Since his first appearance in 1963’s Strange Tales #110 by comic book pioneers Stan Lee and Steve Ditko, Doctor Stephen Strange has protected Earth from mystical threats, interdimensional invasions, and other untold horrors as the Sorcerer Supreme. This September, that ends, and the Marvel Universe will be left defenseless like never before in DEATH OF DOCTOR STRANGE. 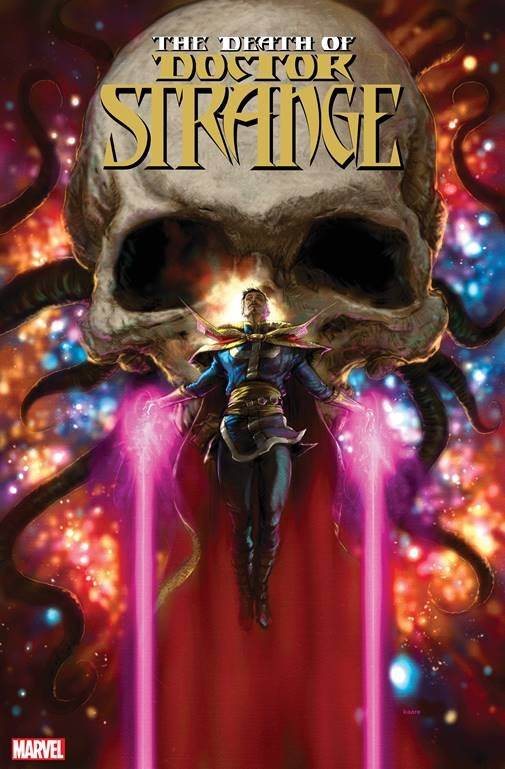