Welcome to Disney Extinct Attractions. My name is Cole Geryak, and I’ll be your tour guide on today’s journey through the world’s showcase of peace.

I hope everyone had a great Valentine’s Day this past Tuesday. I wonder if anyone spent the day at a Disney park during the special day because I know that Disney does a great job of adding a few extra perks to the parks to celebrate. Little decorations like the one seen above really help to establish the parks as the place to be on Valentine’s Day. 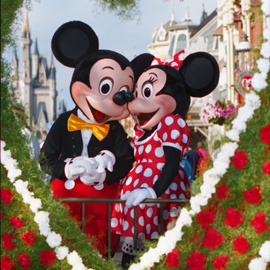 One thing that I love about Valentine’s Day is how love is in the air love all day long, whether it be romantic love or just friendly love. I feel like love really fits into Disney’s motto of inclusivism and being a home for families to come together. This love leads to peace between all the different groups who visit the parks, which are themselves a microcosm of the world as a whole. In fact, it could even be said that as seen through the Disney parks, the peace in the parks extends to peace on earth (kind of like it’s a small world). Speaking of peace, Disney held a special Millennium Celebration in 2000 in honor of the special New Year. The celebration had its home base in Epcot, long known as Disney’s home to the future, innovation and human collaboration. One idea that the celebration focused on was humanity’s ability to come together and provide peace on earth, and there was no better way to say that than through the parade, Tapestry of Nations. 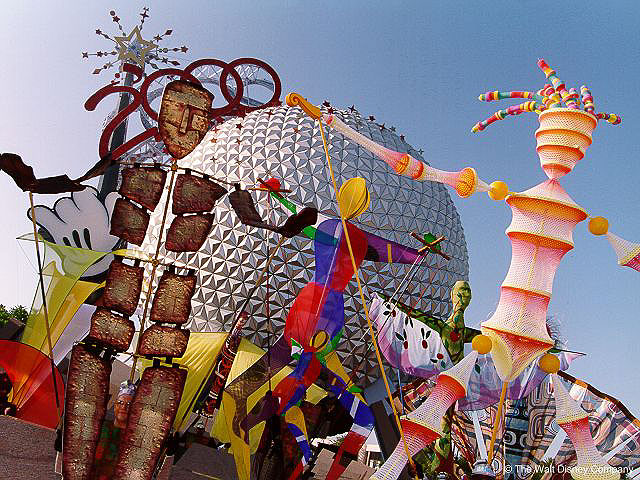 Officially debuting on October 1st, 1999 (along with the rest of the Millennium Celebration and Epcot’s seventeenth anniversary), Tapestry of Nations immediately made an impact on Disney guests of all ages. In fact, many people refer to this parade as one of their favorites of all time. So before, I dive much deeper into the attraction itself, I just wanted to give you the chance to watch this marvelous spectacle of puppets and characters.

Just as a recap, Tapestry of Nations urged guests to make peace with their neighbors so that we can become one united front on Earth. It used visually stunning puppetry and a beautiful score to truly engage guests in the entire experience. I was completely mesmerized when I watched the parade because it put me in a state of tranquility, helping me feel as if I had not a care in the world. 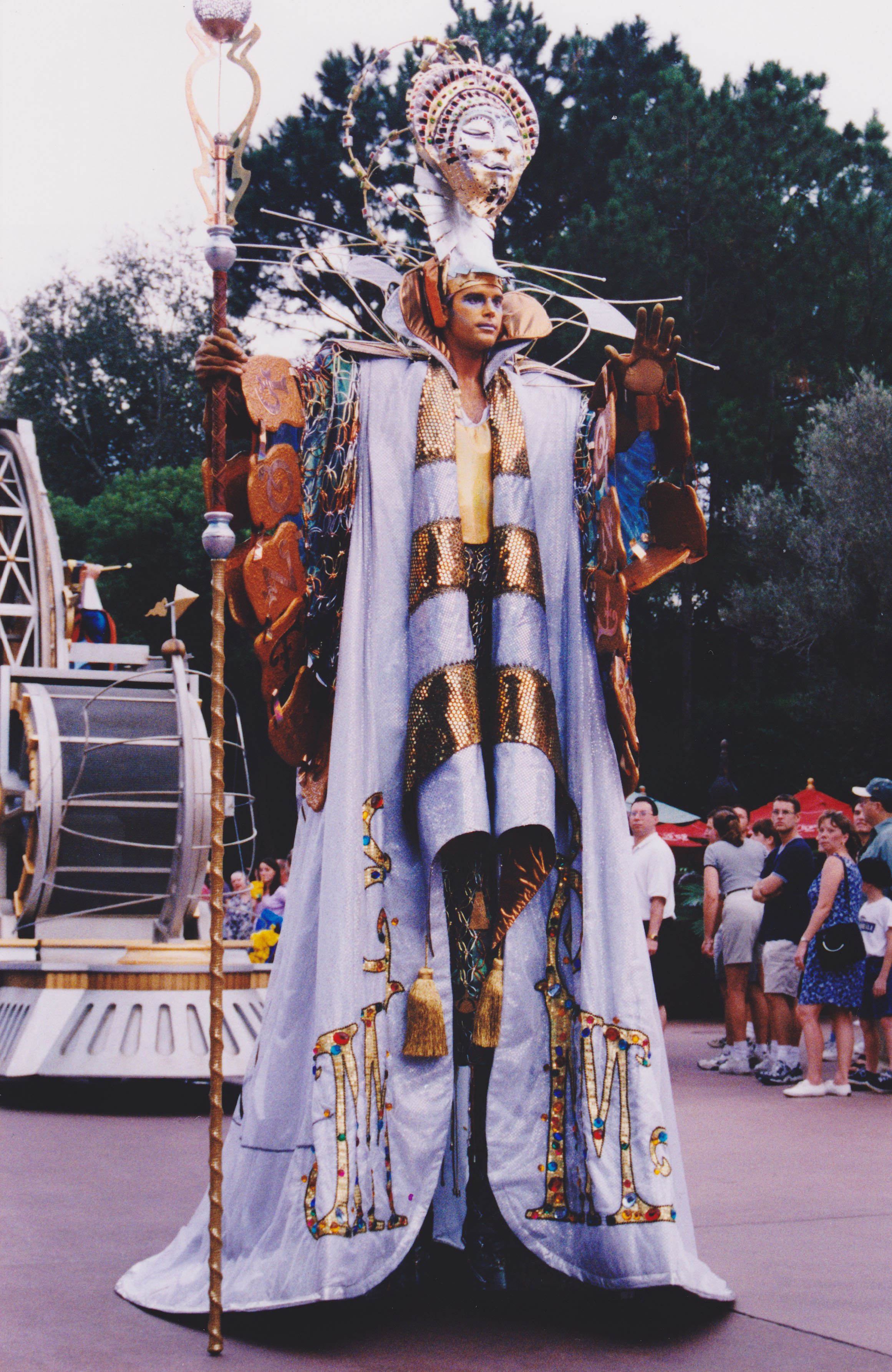 The parade was led by the Sage of Time, a friend to all and a representative of peace. He would guide the entire troupe on its journey through the World Showcase, all while narrating the parade.

One thing that made the parade so unique was its distinct lack of Disney characters. All of the characters in the parade had simple names such as Hammer Man or Bird Man, but each was designed in such a visually arresting way that one barely even noticed the dearth of characters. 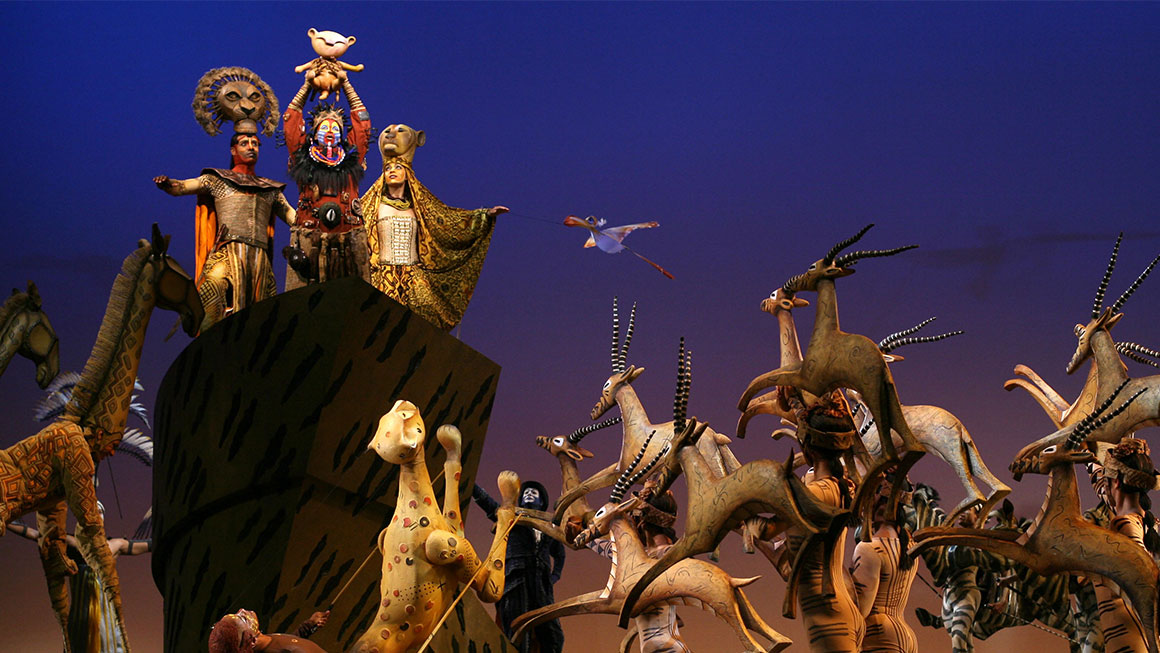 A large part of the success of the parade has to go out to designer Michael Curry, who also helped design the costumes for The Lion King on Broadway. Curry has done a lot of costuming work for Disney over the years including Finding Nemo – The Musical, Frozen Live at the Hyperion, and the newly debuted Rivers of Light. (It only took ten months of delays for the latter to finally open, but I heard it’s fantastic, so I’m excited to see it next time I’m in Disney World.)

Curry’s design on Tapestry of Dreams truly helped set the parade apart from the normal Disney parade. All of the characters and floats looked decidedly unique, a factor that always moves an attraction up a notch in my book. 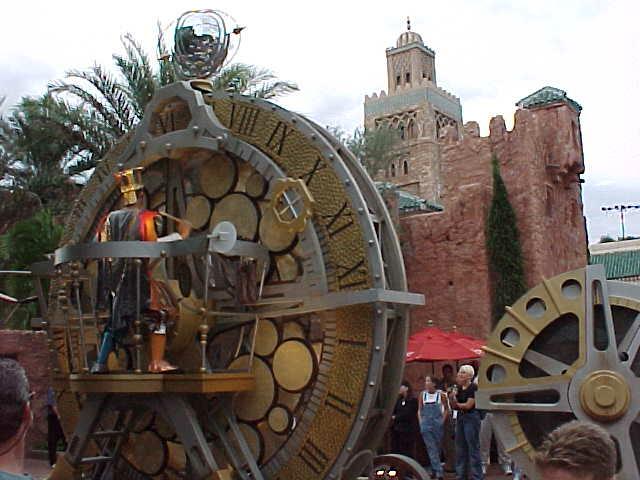 Speaking of the floats, Tapestry of Nations broke boundaries on that level, as well. Rather than the typical floats that you see in a parade with lots of decorations and characters loaded onto them, each of the floats in Tapestry of Nations was a simply decorated drum clock. I love how they chose the less-sophisticated route because it brought more weight to the actual performers in the parade than flashy floats do. 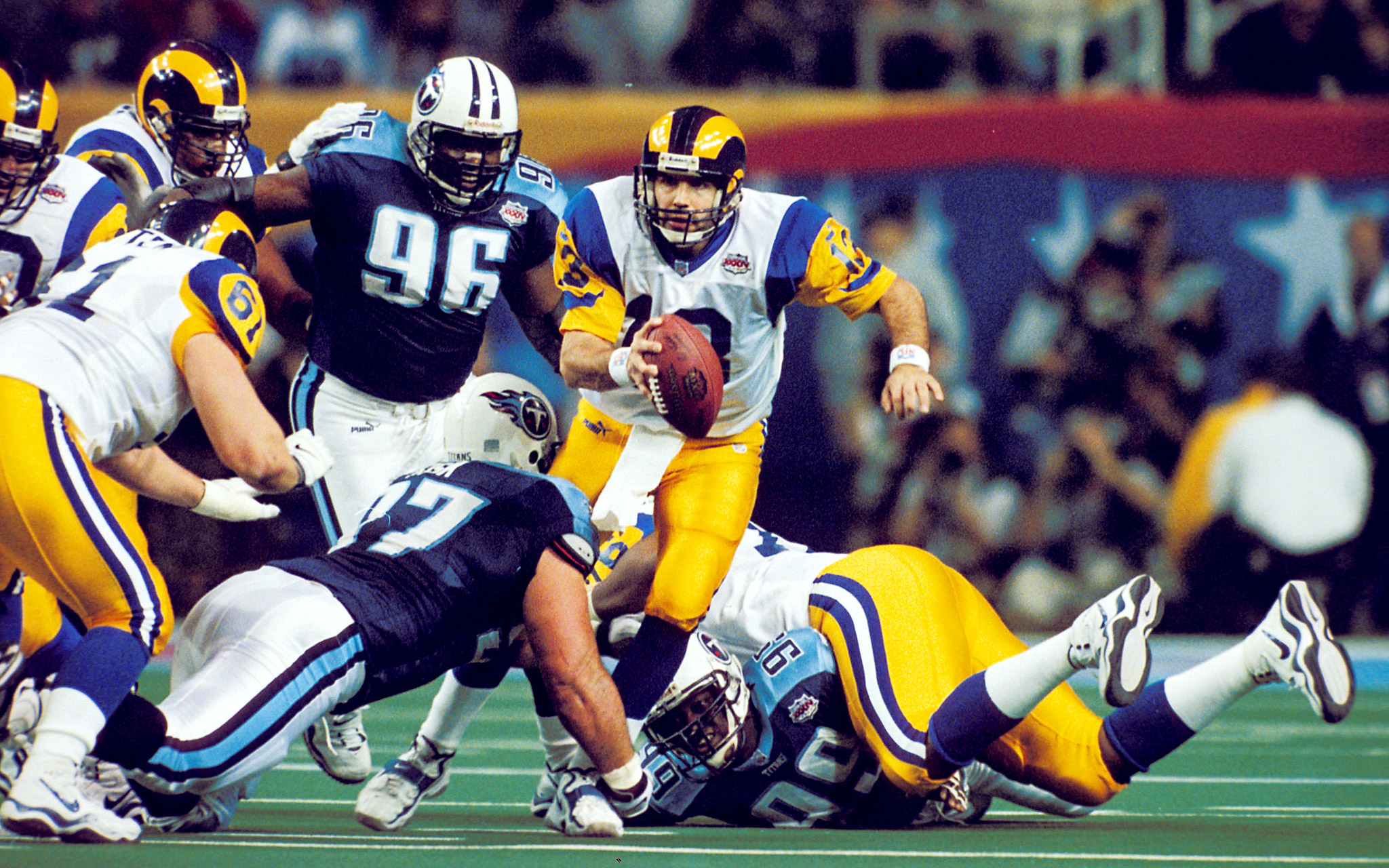 Ok, I know what you must be thinking when you see this picture: why has he included a picture of football and what could it possibly have to do with the Tapestry of Nations? Well, in the late 1990s and early 2000s, the Super Bowl Halftime Show had a different structure than it does today. Today, popular artists of the day perform some of their biggest hit songs, with the show acting as a forum for these stars to showcase their talent.

But back at the turn of the century, each Halftime Show had a specific theme and featured acts based on that theme. A little-known fact (I think, at least because I had never heard it before) is that the Disney company actually has a long history of working with the Super Bowl Halftime Show, even producing it six times. There were special shows focused on attractions “it’s a small world” and Indiana Jones and the Temple of the Forbidden Eye and even ones channeling movie stars. 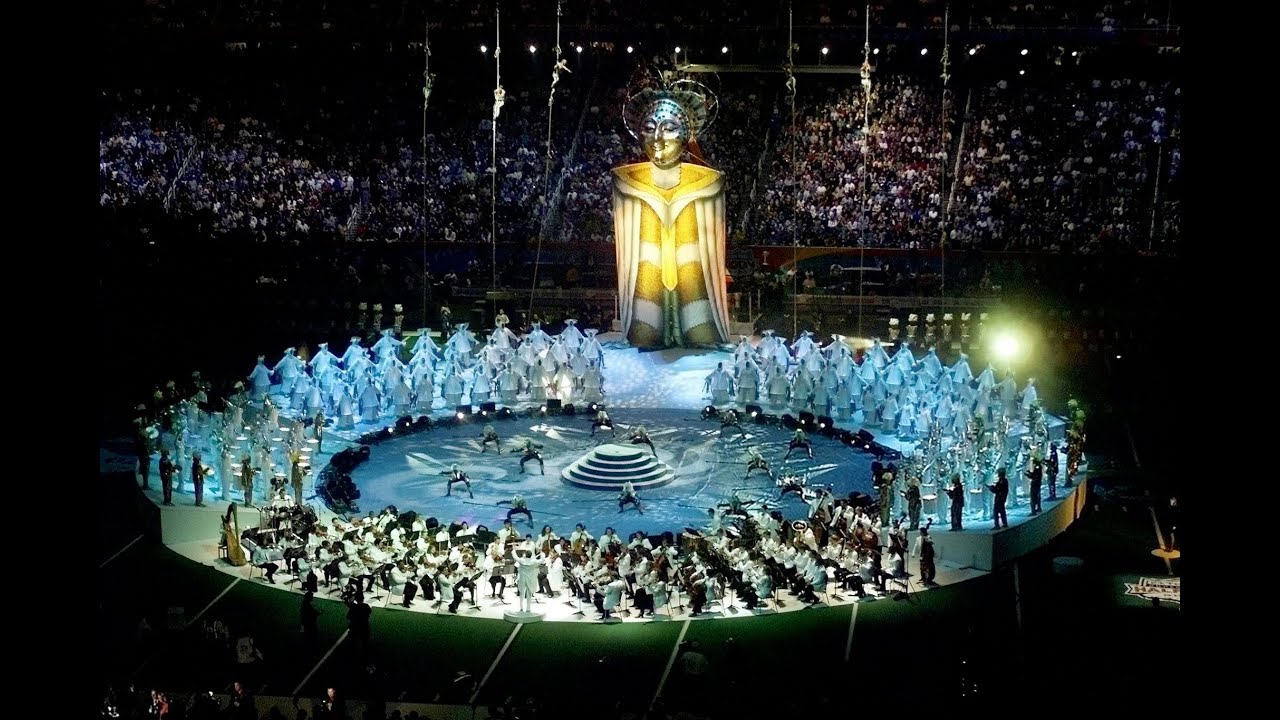 At Super Bowl XXXIV in 2000, the theme for the year’s show was Tapestry of Nations. To celebrate Disney’s Millennium Celebration, the Halftime Show that year featured a very special performance of Tapestry of Nations in front of America’s biggest audience.

Personally, I think it’s awesome that the parade got this extra exposure with the Super Bowl, and the theme is a tradition I would love to see revived. (If there was ever a Star Wars Halftime Show, I would be the happiest man in the world.) Back on the home front, Tapestry of Nations continued its run in the World Showcase after the Super Bowl. One thing I really love about the parade is that it ran through World Showcase itself. I mean walking around there, I can’t picture a full parade running through it, so I find it so fascinating that it actually used to do.

Over the years, the parade went through a couple of changes, particularly in regards to the Sage of Time. Originally, the Sage was more serious in his narration. But a few months into the parade’s run, the vocals were changed to give the Sage of Time a gentler voice, making him a more welcoming individual all around.

Eventually, the Millennium Celebration came to end in 2001, but luckily that didn’t quite mean the end of Tapestry of Nations. The parade needed some restructuring so that its theme would be more fitting to Epcot in general. The updated Tapestry of Nations focused more on dreams than peace on earth (which actually made it a lot more Disney because “dreams” is one of their big three words). This version lasted until September 9th, 2001 when the Tapestry of Nations had its final showing.

But need to fear because it came back a few weeks later as the Tapestry of Dreams. The parade was virtually unchanged with the exception of the Sage of Time being replaced by the Dreamseekers, Elfin, Cosmo, and Leonardo Columbus. (Leonardo is pictured above.) Though it was almost identical to its predecessor, Tapestry of Dreams never really captured audiences the same way, and the parade ended in March 2003, barely over a year after it changed its name. Other than the lack of popularity, the parade also allegedly caused a lot of injuries to the performers, so Disney decided to make the executive decision to end it once and for all.

I’ve got some good news for you Tapestry of Nations fans though, because you can still find some footage of it in another Epcot attraction that still runs nightly. 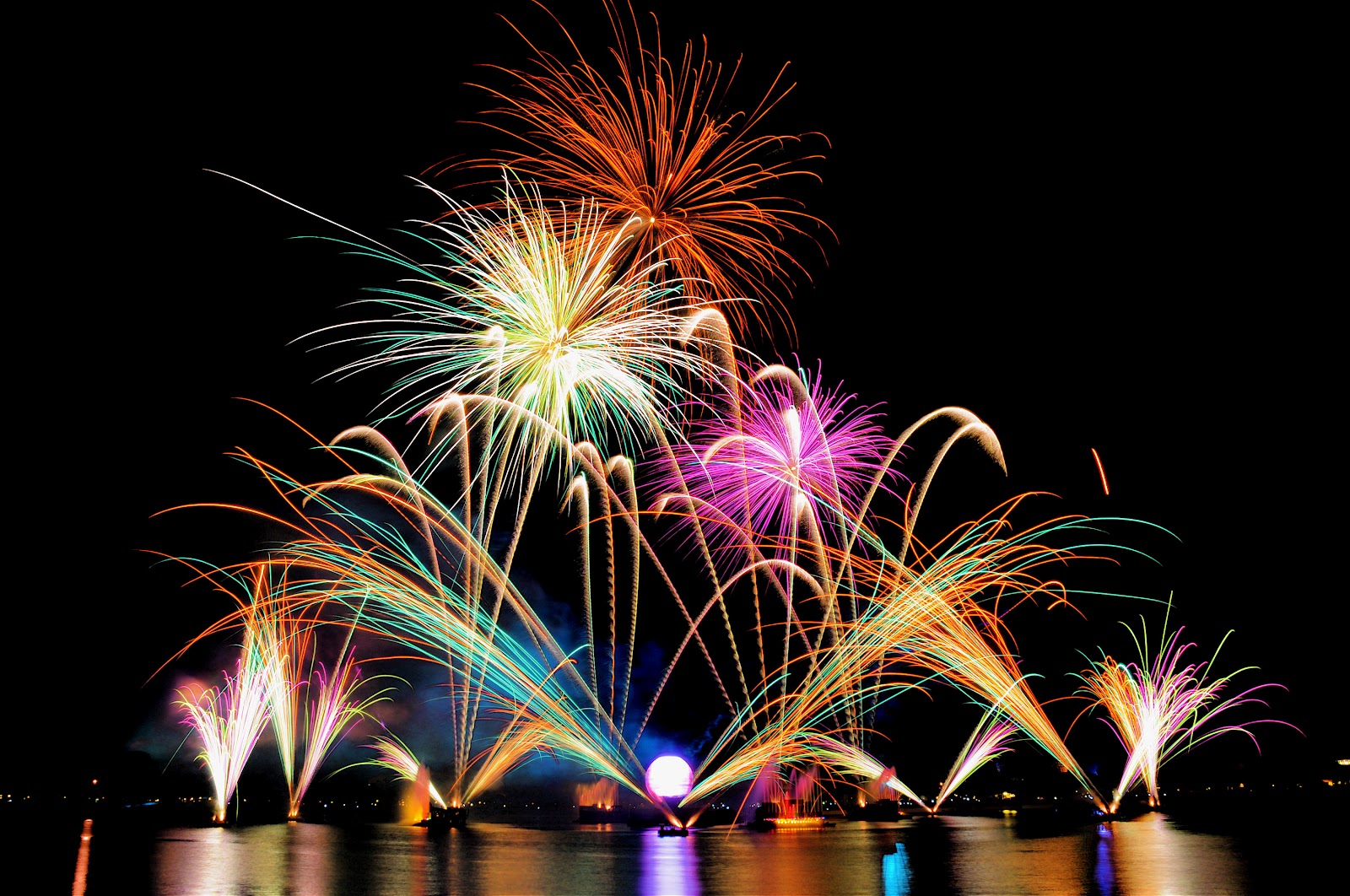 IllumiNations: Reflections of the Earth has a similar focus on world unity to Tapestry of Nations. Plus, it features some footage from the parade itself, so it’s a nice nod to all of those who may be in the know.

And with that bonus, Tapestry of Nations’ legacy lives on forever. The same goes for next week’s attraction, which follows these three clues.

I hope you guys enjoyed this post because I know I definitely learned a lot about Tapestry of Nations and Dreams. Thanks for reading, and be sure to let me know about any of your experiences with the parade and its beauty because I always love hearing everyone’s stories. 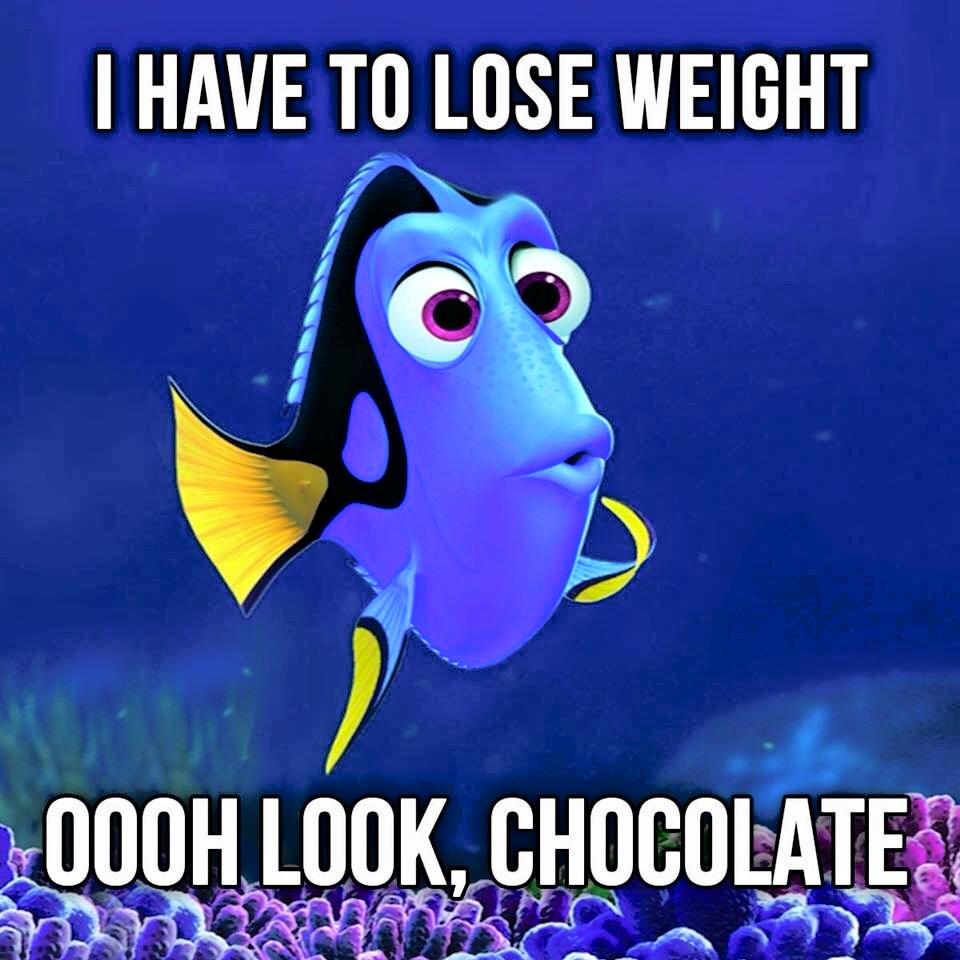 And with that, have a magical day!