Welcome to Extinct Attractions. This week, we’ll be looking back at a few Disneyland fireworks shows of yesteryear.

Before we get started this week, I wanted to share a new feature that we have on Laughing Place, created by yours truly! You now have the chance to relive the Disney Parks throughout the years by playing with interactive maps that show you which attractions were there each year. The tool is a nice way to check out other extinct attractions and have the chance to “experience” them again in a virtual way.

One cool thing about these maps is that they will be living documents as well. After each post that I write comes out, you’ll be able to revisit it by going into the maps. Well, with that exciting news out of the way, let’s get to our featured attractions. 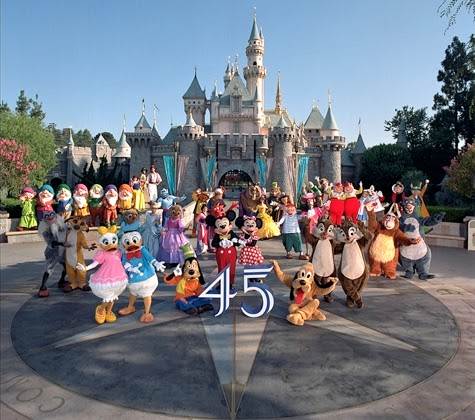 In 2000, Disneyland celebrated its 45th anniversary with the 45 Years of Magic Parade and a new fireworks show called Believe … There’s Magic in the Stars, with the show debuting on February 18, 2000. Believe it or not, the new show was only the second fireworks show to call Disneyland home following Fantasy in the Sky. At the time it was proclaimed the most lavished fireworks show ever performed at Disneyland (but with only two shows that’s not very difficult to accomplish).

I’m sure I saw this show as a kid, but I was too young to clearly remember it. Watching it now, I have to say that I wasn’t super impressed, especially compared to the true spectaculars that fireworks shows have become today. To be fair, I’m not a huge fan of fireworks in general, with projection mapping really being the aspect that draws my interest.

It’s hard to put myself in the mindset of someone watching this in 2000 because it certainly didn’t feel like this large, ambitious effort that they proclaimed it to be. It was hard to find a real story and the transitions between songs were a bit rough, just kind of jump cutting at times. I guess my biggest takeaway is that I simply felt underwhelmed watching the show. 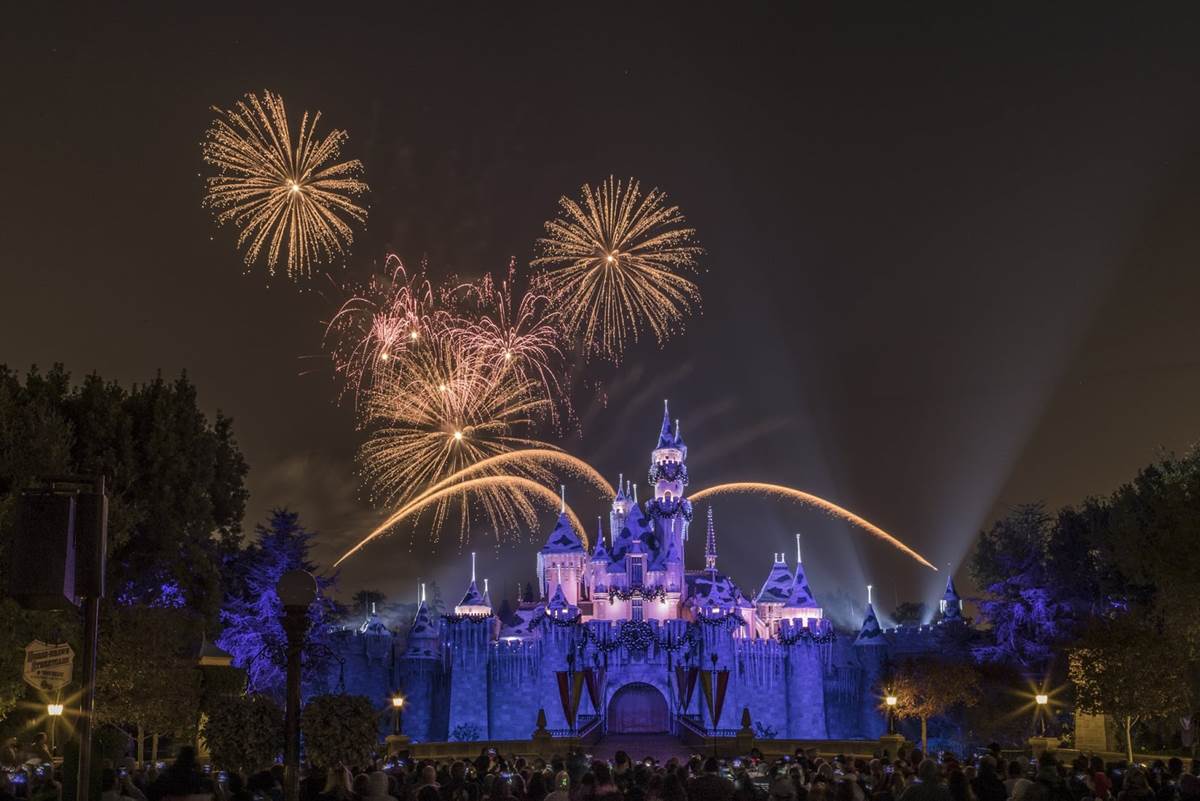 The biggest takeaway of the show, which ended on May 30, 2004, was that it spawned a holiday version Believe … in Holiday Magic. Amazingly, that show is still Disneyland’s Christmas fireworks show to this day, with its twenty year run making it the longest running Disneyland fireworks show outside of Fantasy in the Sky.

Rather than keep Believe around until the 50th anniversary, Disney brass decided to debut a new fireworks on June 1, 2004 called Imagine … A Fantasy in the Sky as a kind of stop gap before the huge celebration. Imagine was clearly more scaled back like its partial namesake in Fantasy in the Sky, with the show actually created by DIsneyland’s entertainment group rather than Walt Disney Creative Entertainment.

My biggest takeaway from watching Imagine was that it was very paint by the numbers. You could tell that the creative team behind it had been given the task to make a fireworks show as inexpensively as possible that people would still recognize as a Disney fireworks show. I did actually think that the song was pretty catchy, but the lack of any real story or transitions brought this show down, as well. Its biggest problem was simply that it was just dull. But hey, it served its purpose of cutting costs for a year before closing on April 30, 2005 to make way for the 50th anniversary show, Remember … Dreams Come True, which we’ll discuss another day because it deserves an article all of its own.

For now though, we’ll jump to June 12, 2009 when Disneyland decided to put Remember into a semi-retirement and debut a new show, Magical: Disney's New Nighttime Spectacular of Magical Celebrations, during their Summer Nightastic. 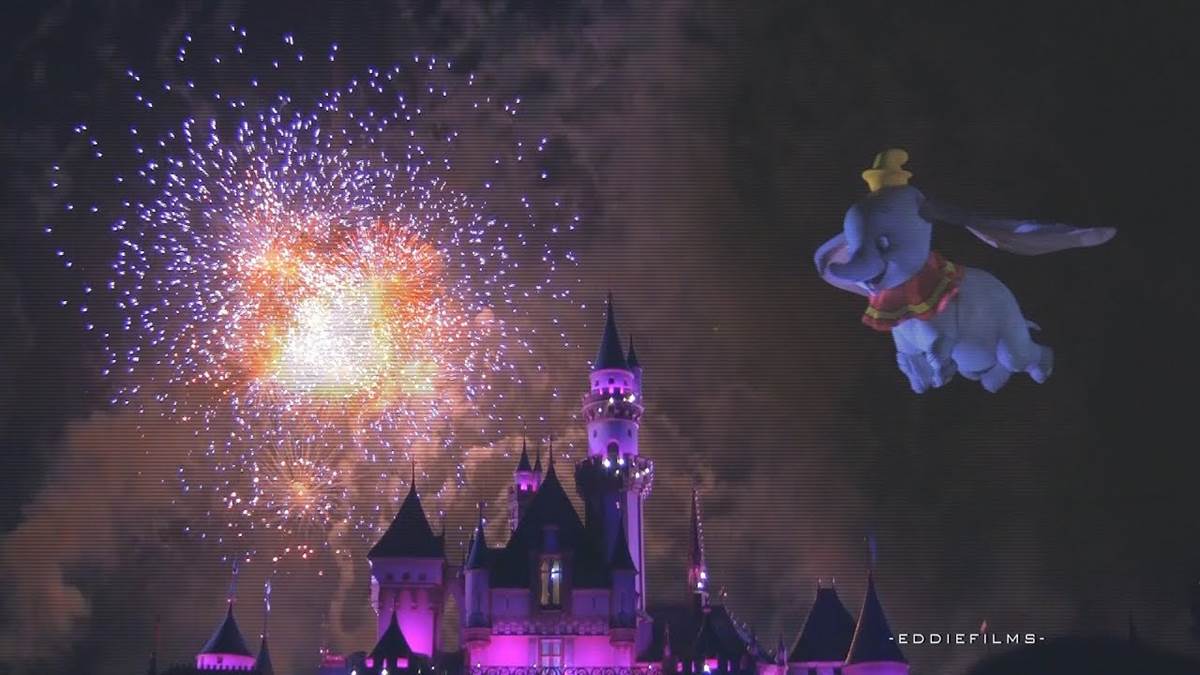 So what does semi-retirement mean? Well, Disneyland would cycle through four different fireworks shows with Magical getting the summer, Halloween Screams the fall, (Christmas) Believe the winter and Remember the spring. It was an interesting system that we haven’t really seen replicated since, but they ran that way for five years, with guests really benefiting by having so many shows at their disposal. 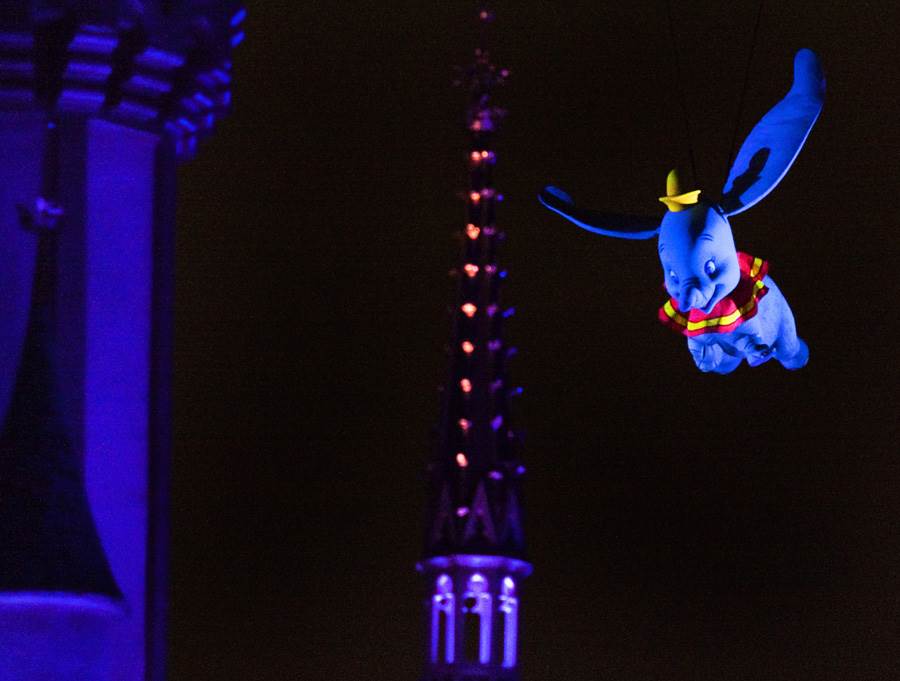 While the show Magical was original, its theme song was not as it was taken right from the early 1990s and the shows It's Magical and Splashtacular from Tokyo Disneyland and Epcot respectively. I’ve got to admit, that song is extremely catchy and actually fit Magical perfectly.

Compared to the shows that came before it (with the exception of Remember), Magical was a huge improvement. While it still didn’t have much of a story, it did have much nicer transitions and actually utilized the castle as a part of the show. It didn’t use projection mapping, but it did project lights on the castle that really helped add to the ambiance.

As I mentioned the theme song was fun, but the clear highlight of the show was Dumbo flying around above the castle. That part of the show I did remember because they had a performer inside Dumbo flapping his ears and moving his trunk, and it was just such a fun part of the show.

Ultimately, another anniversary came around, so with the 60th approaching Magical ended October 2, 2014 and the park prepared to welcome Disneyland Forever, which truly was the most lavish fireworks production they ever created. All in all, all of these shows were fine for what they were, but none of them will be remembered as a true fan favorite because of the greatness of the shows around them.

Well, that’s all for today, but here’s your look at what’s upcoming in a few weeks. 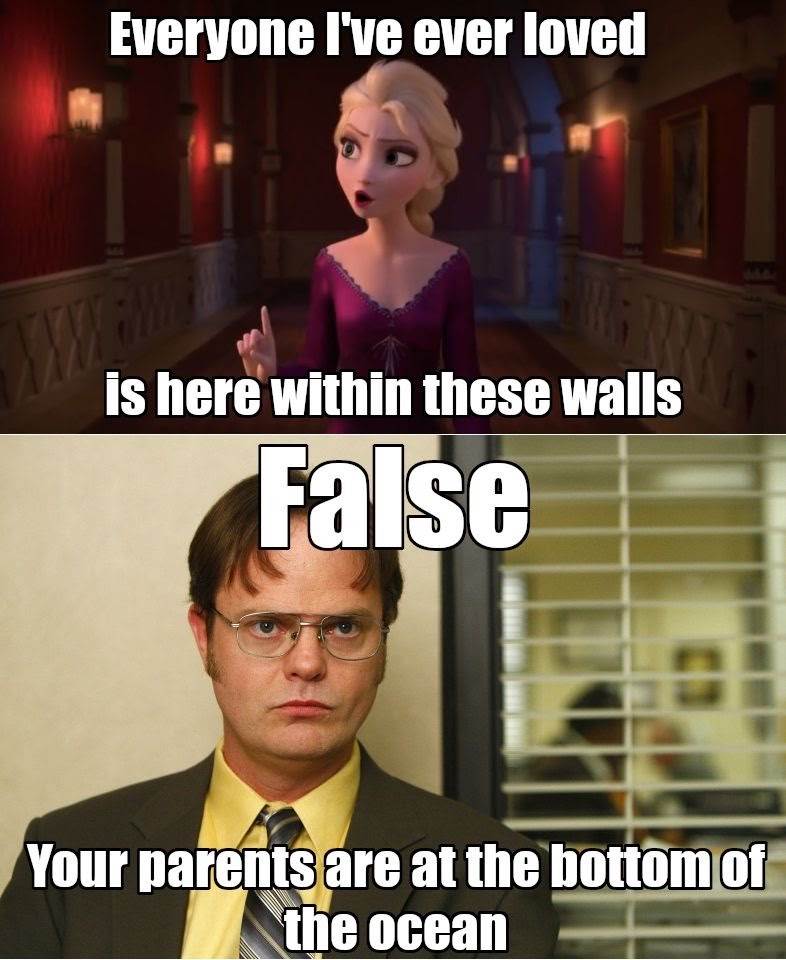