Welcome to Extinct Attractions. This week, we’re prepping for the Food & Wine Festival by taking a look back at California Adventure’s Opening Day. 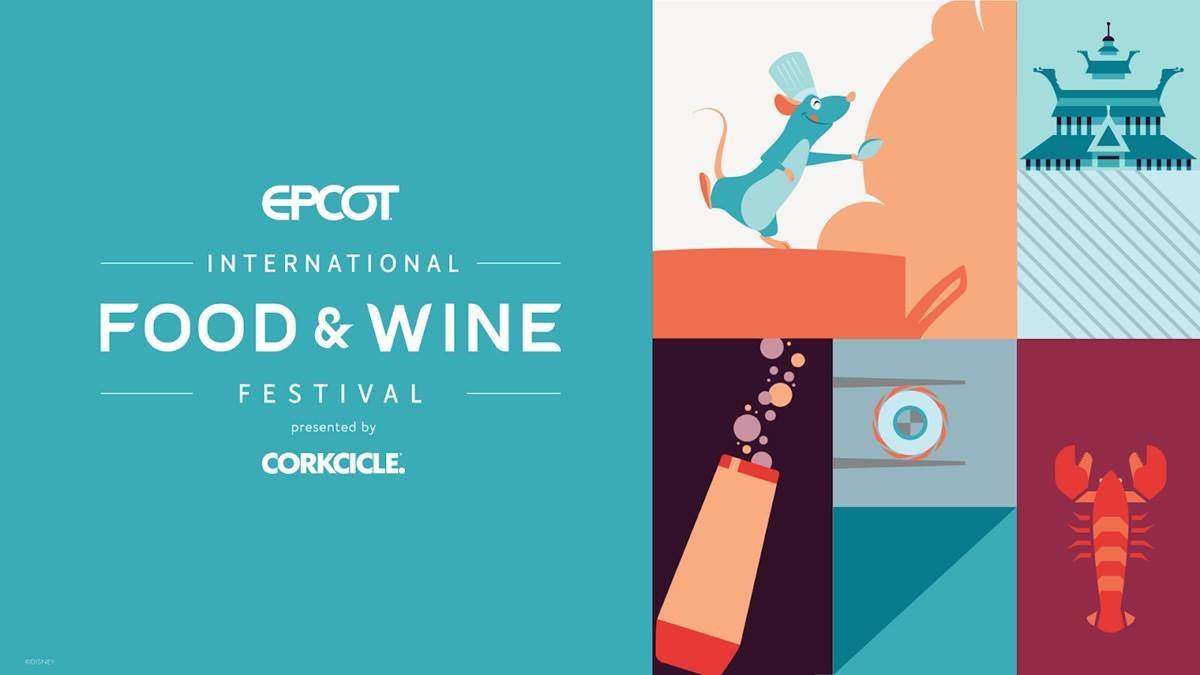 Every year, Epcot’s International Food & Wine Festival seems to start earlier and earlier with this year’s iteration beginning next Thursday and running all the way through November 20, so basically for over one third of the year. Don’t get me wrong, I absolutely love the Festival, but it’s just wild to me that it can take up so much time in the park. I’m sure APs just count down the days until the park gets back to normal (or until the next Festival).

The International Food & Wine Festival has been an Epcot staple since 1995 and eventually made its way over to Disney California Adventure, but its appearances there have been a bit spottier as construction caused a hiatus in the early 2010s and the Festival was cancelled this year due to COVID. However, California Adventure has needed the event much less because it has the perfect fit for the Festival, its own winery. 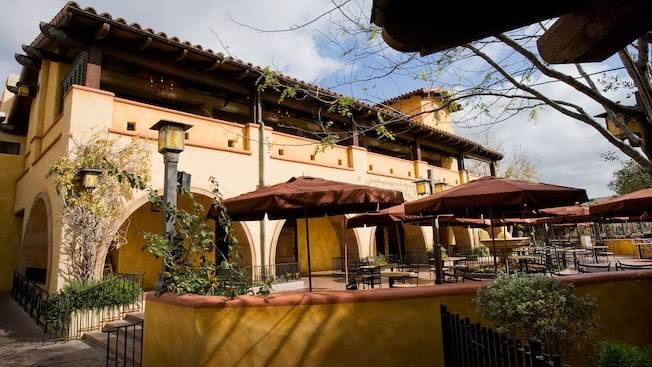 Golden Wine Vinery opened with the park on February 8, 2001 and served as one of the numerous activities that was clearly more geared towards adults. Early Disney California Adventure was chock full of adult-oriented experiences, but none were quite as restricting as the winery since one needed to be 21 to fully experience the Robert Mondavi-sponsored attraction. 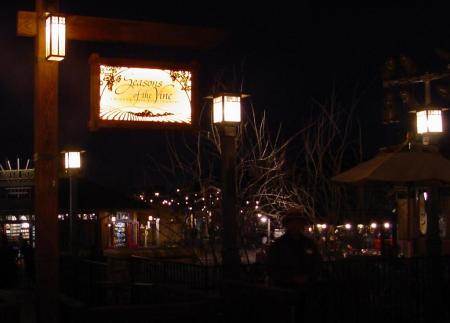 To help provide some kind of activity for minors, Disney decided to add an attraction to the winery, deciding upon a short film called Seasons of the Vine, all about the process of winemaking, particularly at California wineries. The film was narrated by none other than Academy Award winner Jeremy Irons, whose British brogue provided just the right touch to make the film feel very classy.

I’ve got to say, I really enjoyed this film. Granted, I am a pretty large wine fan and always love learning more about it, so a seven minute film about how wine is created is right up my alley. The film followed the grapes from the wine to the conveyor belt to the barrel and really did a fantastic job of encapsulating everything that they go through.

The film utilized a couple of cool time lapses to show the grapes growing over time as well as some of the “villains of the spring,” as the film called the critters that ate the leaves. As a whole, the film really felt like a perfect fit for Disney California Adventure. Everything about it felt very Californian, and I feel like at the very least, the film succeeded there.

However, the attraction did not succeed in terms of audience attention because to be frank, it simply wasn’t exciting for anyone outside of wine lovers. It didn’t really serve its purpose of entertaining children because they could care less about how wine is made. In fact, many non-wine drinkers didn’t particularly care, either. However, it was a perfect place for getting out of the shade, though apparently people didn’t take advantage of it as the attraction would sometimes sit empty for hours. 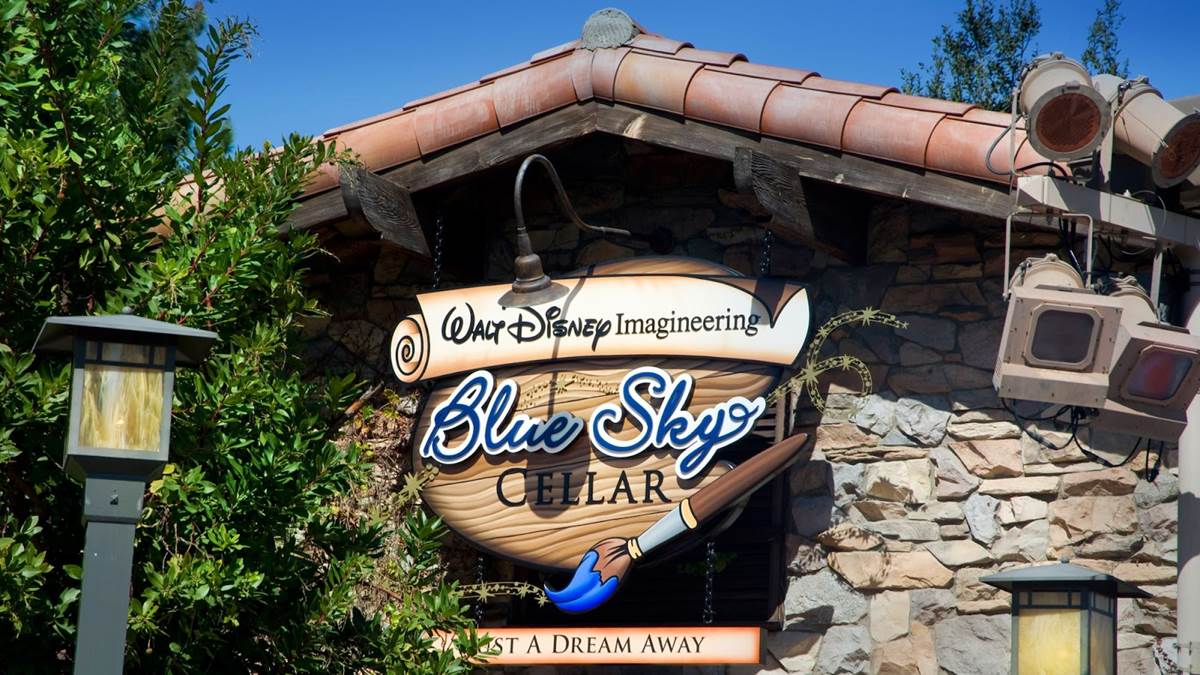 Seasons of the Vine eventually closed on March 30, 2008, which is a remarkably long time for an attraction like that to stick around. In its place, we got the Walt Disney Imagineering Blue Sky Cellar, which has come and gone over the years whenever new attractions are planned for the park.

However, Seasons of the Vine still does make appearances at Food & Wine Festivals at both parks, playing in its old theater in California and in the old Wonders of Life pavilion in Epcot. However, it will be interesting to see if it is still playing in Epcot this year since the Wonders of Life pavilion is being transformed into the Play Pavilion, so it would need a new home. So basically, Seasons of the Vine is extinct for most of the year, and its re-emergence is never a guarantee, so it’s always important to check it out at each Food & Wine in case it never makes its way back. 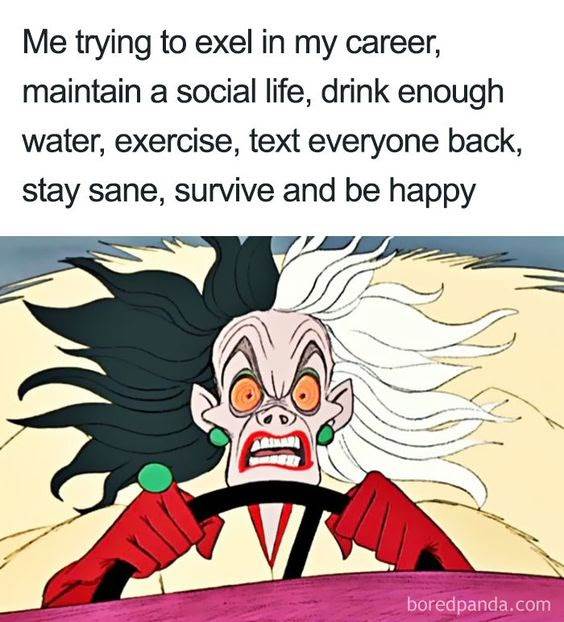