Welcome to Extinct Attractions. This week, we’ll be taking a look back at an entire land from Magic Kingdom’s past albeit a relatively tiny one. Every year, the Disney Parks like to celebrate Mickey Mouse’s birthday on November 18 (the day that “Steamboat Willie” premiered), with this year marking his 94th birthday, so we are just a few years away from the 100th that will surely be a huge deal company-wide. Over the years, we have seen various ways that he has been celebrating, with one of the most prominent being the Mickey Mania Parade that Magic Kingdom held for the 65th anniversary, but today we’ll be looking back at arguably the most important celebration of Mickey, a land entirely dedicated to his birthday. 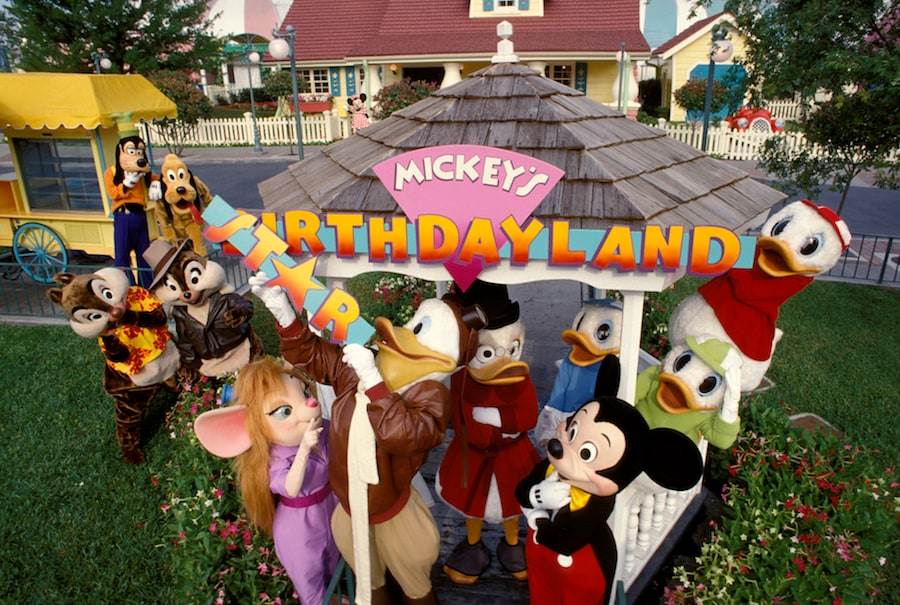 Mickey’s Birthdayland opened on June 18, 1988 a few months before Mickey’s 60th birthday, … and was a bit underwhelming at first. The Tomorrowland Speedway was slightly truncated and the land was tucked away into the back corner of the park. Not designed to be a permanent fixture at the park, many of the meet and greets and shops housed in tents that could be a bit flimsy. Mickey had his Country House there, but otherwise everything else was the tent life including a show called Minnie’s Birthday Surprise Party. I won’t dive in too deep here as that show deserves its own article, but in essence, the show was just about a surprise party that Minnie was holding for Mickey with all of the usual gang appearing so Mickey could have the best birthday possible. After the show, Mickey was so overwhelmed with the love and support that he stuck around to meet with guests. Otherwise, there wasn’t too much else going on in the land at the point, with the last interesting point being that the land was technically a part of Duckburg, which made a lot more sense when the attraction got a little facelift and transformed into Mickey’s Starland on May 26, 1990. With the birthday celebration ended, the name change meant the land could expand its scope and really focus characters from all of the hit Disney Afternoon shows that were all the rage in the early ‘90s. Outside of the name change, not too much else changed in the land with the exception of a whole new show called Mickey’s Magical TV World. Again, I won’t dive in too deep here, but basically the show saw Mickey hanging with different members of the Disney Afternoon crew. Over the years, the show switched out its characters from time to time (presumably based on which shows were still on the air).

In 1995, the land had another name change for the Christmas season becoming Mickey’s Toyland during that time of the year and receiving a brief overlay before closing for an extensive refurbishment in 1996 to become the land that it would be for the next fifteen years, Mickey’s Toontown Fair. 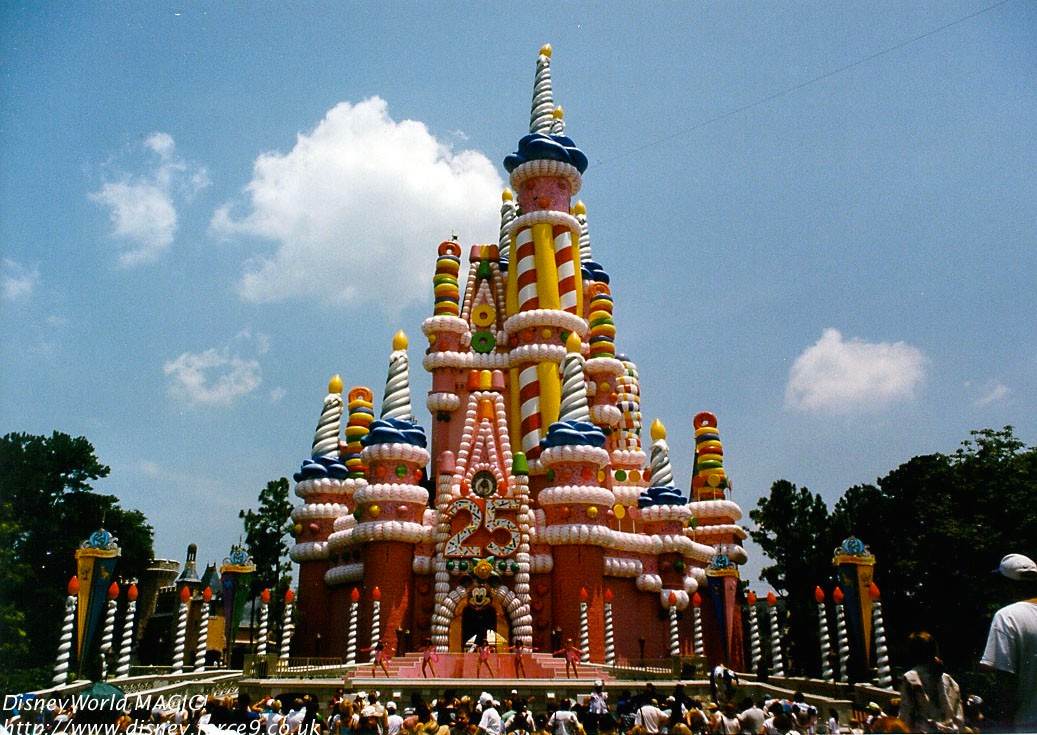 Disney loves a good anniversary celebration, and they decided to go all in for Walt Disney World’s 25th anniversary, with the most iconic element of course being the transformation of Cinderella Castle into a giant birthday cake. But the most lasting park of the celebration had to be Mickey’s Toontown Fair. 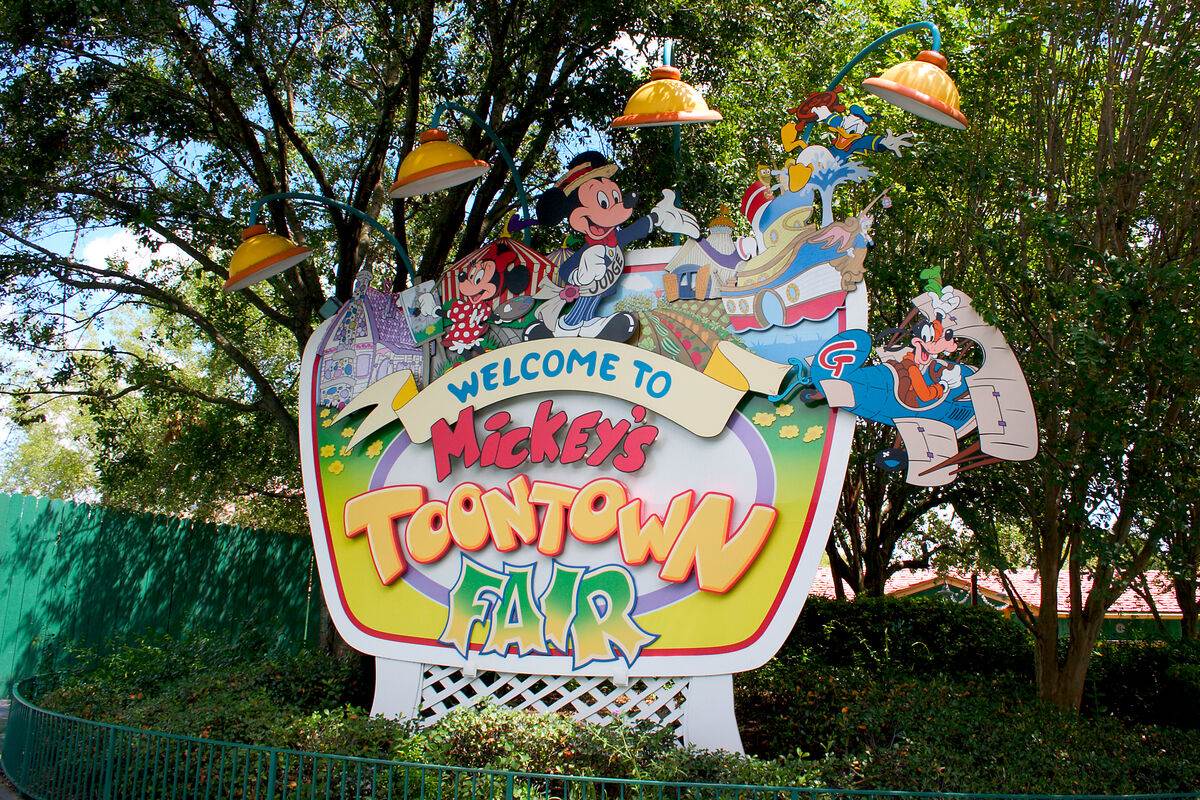 Mickey’s Toontown Fair opened on the 25th anniversary itself, October 1, 1996 and was directly tied to Mickey’s Toontown in Disneyland. The general conceit was that the characters generally lived over in Disneyland’s version, but they also had vacation homes in Florida, hence the differences across the country.

With the change, the land finally got a myriad of permanent structures with Mickey’s Country House, Minnie’s Country House, Donald’s Boat, the Toontown Hall of Fame and the only ride of the land, The Barnstormer. With the exception of the Toontown Hall of Fame, the rest of the land was basically variations of key elements from Mickey’s Toontown because clearly the Fab Five knew what they liked and wanted things to stay that way.

I’ll be honest, I don’t remember too much of Mickey’s Toontown Fair because the times that I visited it I was really young, but from what I do remember it seemed like pretty much exactly what I would expect. Simply put, it was a small, tucked away land that served one purpose, entertaining children. However, that type of experience does have an important role in the grand scheme of the Disney Parks sphere because many little children really want to see Mickey and Minnie and the rest of the gang, so having a dedicated area to that was a pretty smart idea.

However, smart ideas only last so long, in this case nearly fifteen years with Mickey’s Toontown Fair closing on February 11, 2011 as a part of the New Fantasyland upgrades to the Magic Kingdom. The entire land went the way of the dodo with the notable exceptions of the Walt Disney World Railroad train station and the Barnstormer, which added “featuring the Great Goofini” to the title to better fit the theming of the new subsection of Fantasyland called Storybook Circus. Storybook Circus serves largely the same purpose as the Toontown Fair, albeit without the chance to meet most of the classic gang. Overall, Toontown Fair was nice, but I think that Storybook Circus was definitely an upgrade, so I can't complain too much about a hidden land in the back of the park getting a facelift. 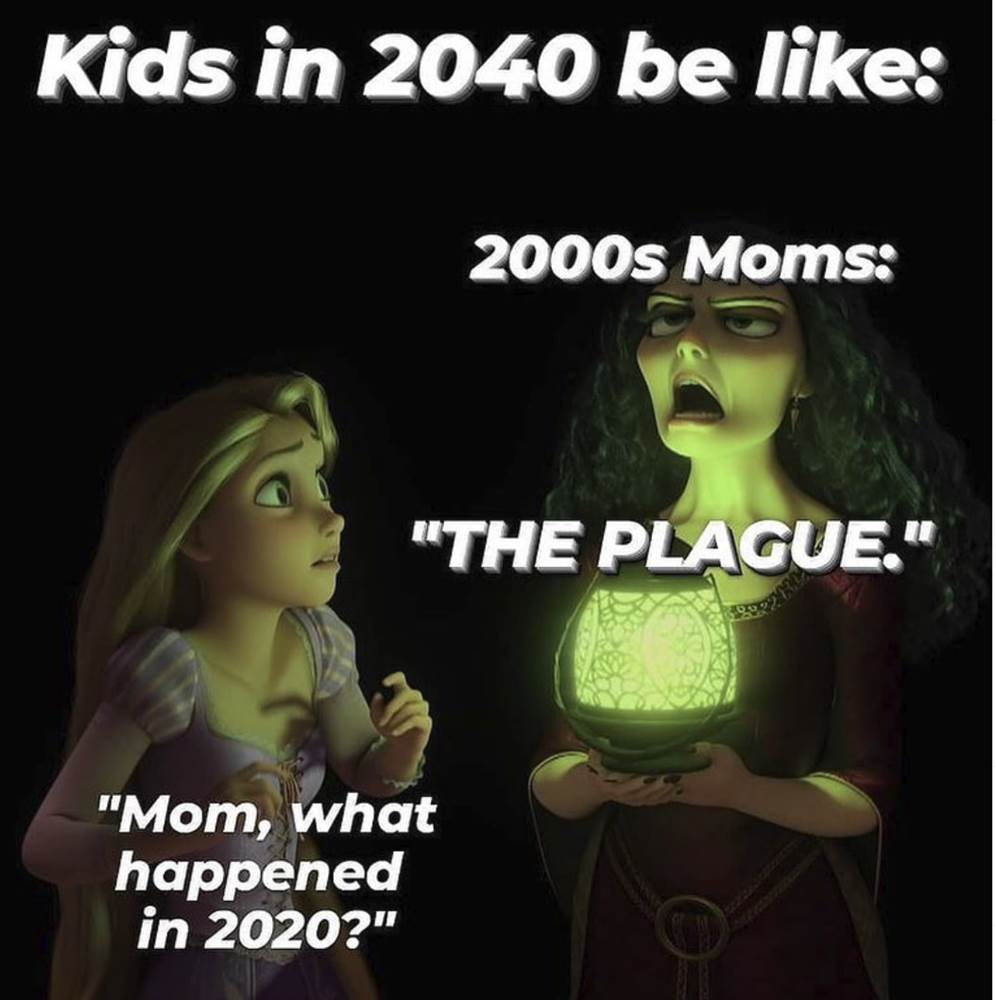