Welcome to Extinct Attractions. This week, we’ll be jumping back to some of the early days of Tokyo DisneySea and looking at a show that certainly knew how to bring the tunes all around the world. 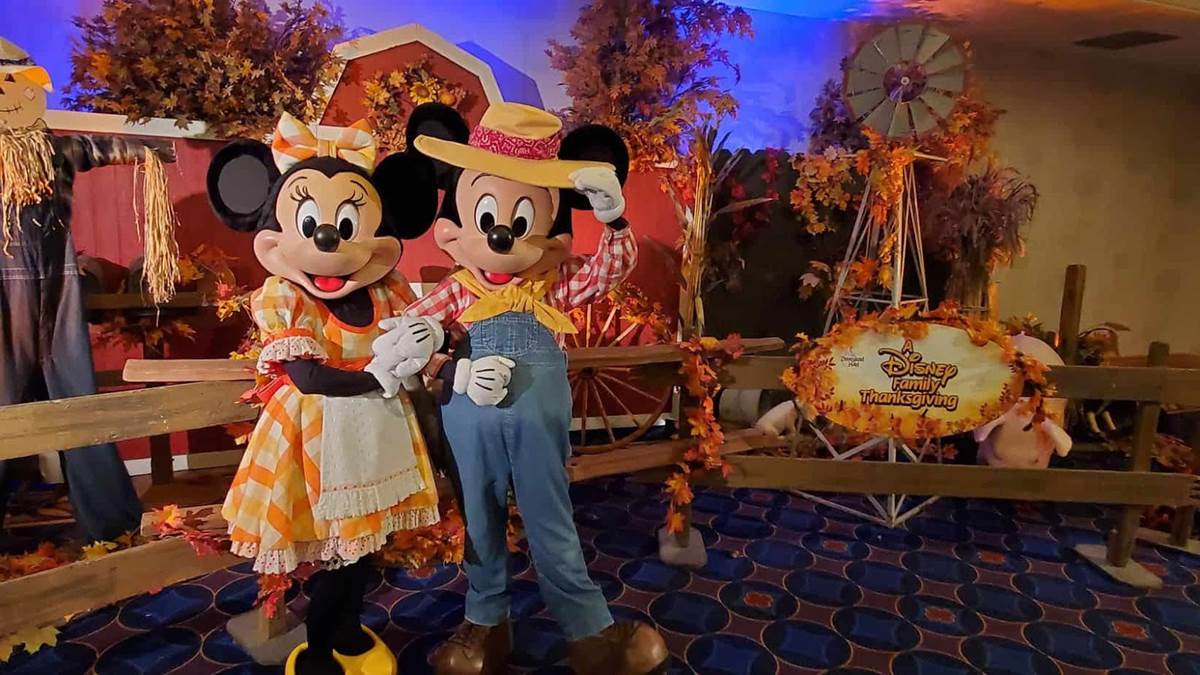 Via The Happiest Blog on Earth

Thanksgiving is here … which really doesn’t mean much when it comes to Disney because most of the parks have been in Christmas mode since the beginning of November. Thanksgiving basically just gets skipped over, which does make some sense because the holiday is nowhere near the size of Halloween or Christmas and skews American. But once we get past Thanksgiving, we can go all in on Christmas time, with all of the fun winter attributes that come with it.

In 2004, just three years after the opening of Tokyo DisneySea, a new winter show debuted in the New York portion of the American Waterfront called Disney’s Rhythms of the World, and I really can’t think of a more apt name for a Disney attraction. The entire experience was a big band show with lots of dancers representing different regions from around the world, so basically exactly what you would expect from the name of the show. 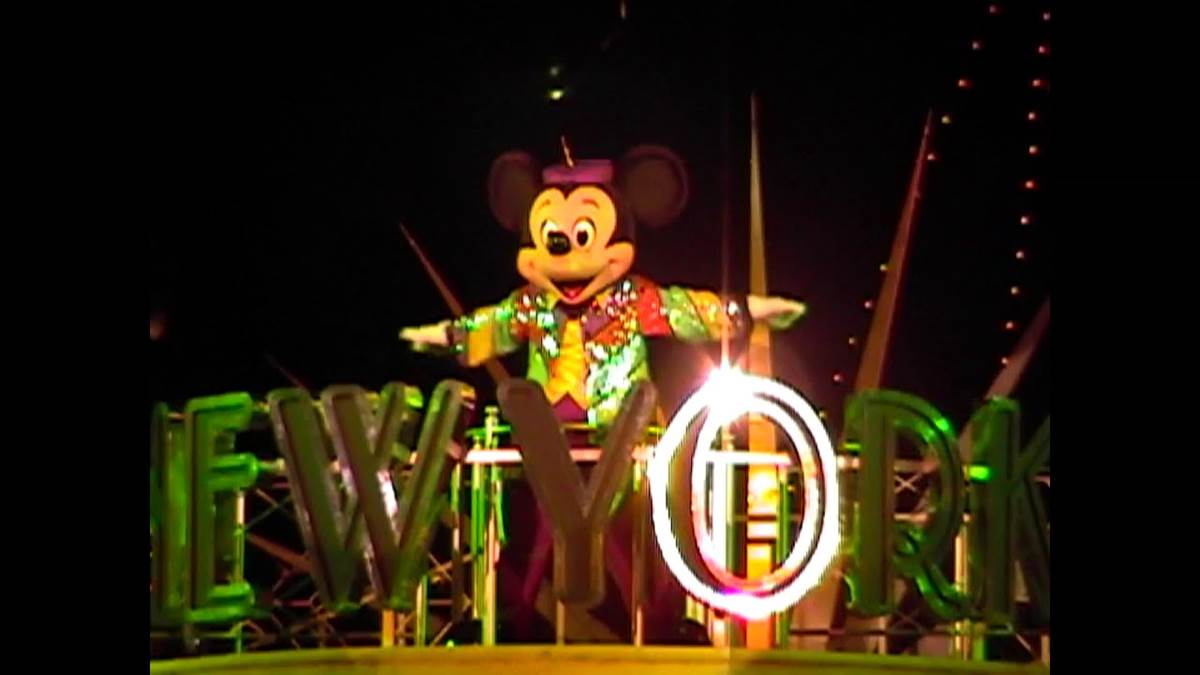 The show began with Mickey and Minnie running around with the first few band members as the show started, saying a  few words, but then quickly made way for the first of our four regions represented, Europe. Along with the dancers, we got Donald, who was also dressed in his own European garb, looking particularly regal and princely. The group performed to European music, with some Irish dancing thrown in, before moving on to the next area, Asia.

Chip and Dale appeared with the dancers representing Asia, dressed in what appeared to be Chinese garb. The two of them were pretty cute dancers, going around and interacting with the cast members and really getting into the flow of the music. One interesting note about this show was that there was a very distinct lack of lyrics or narration. There really wasn’t a story to the show, with the musical changes really moving guests through the experience. 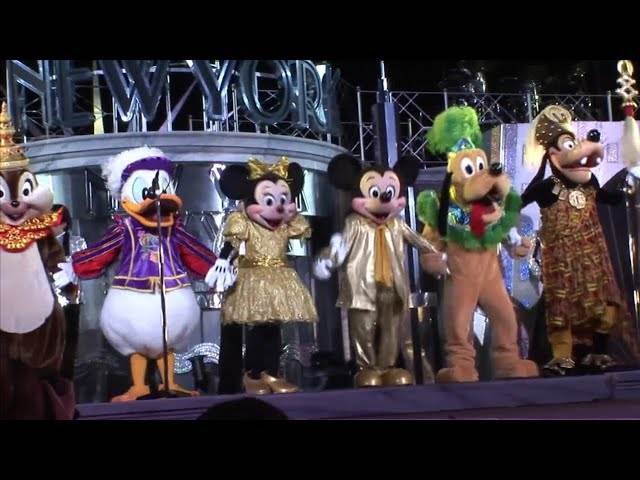 Next up on our regions represented was South America where Pluto showed up dressed in a very traditional South American outfit and got his own spotlight moment of dancing to impress all the guests out there. His starring role rolled right into Goofy’s Africa appearance where he showed up in some Pharoah-like garb and tore down the house. At times, it did feel like they were close to cultural appropriation, but they managed to reign it in each time and make sure that every area felt properly represented. To close the show out, all of the dance groups came on stage and did a number that everyone in the audience could dance along to.

On the whole, the show itself didn’t really feel like the normal Disney experience, especially coming across as more of a concert than a traditional show. Plus, with the limited characters throughout, the show really felt like something that would fit in perfectly at Epcot, especially during the International Food & Wine Festival. It was big and fun, but lacked some of that quintessential Disney feel and ultimately ended up being replaced by Big Band Beat (which is still there today) in 2006. Still, three winters of shows is a good run, and it seems like Big Band Beat isn’t too dissimilar of a show. Disney’s Rhythms of the World was fun, but ultimately just not quite Disney enough to survive as Disney began diving deeper into the world of IP. 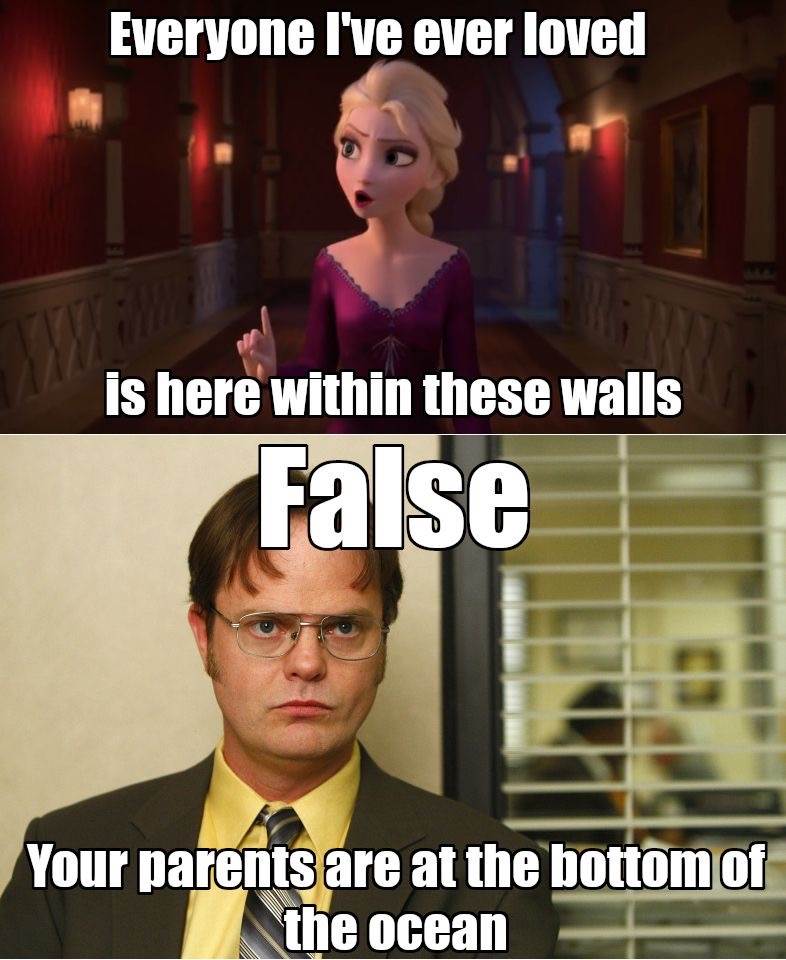