The E-Ticket Life: Why The Great Movie Ride is the Only Park Icon We Need

Disney’s Hollywood Studios (still referred to adoringly by many fans as “MGM”) is going through a bit of an identity crisis. Actually, what we’re witnessing is the culmination of an evolution that’s been going on for some time. Still, it’s hard not to at least raise an eyebrow at the news that the theme park will be removing its second park icon in just over a year.

It’s hardly a secret that, with the addition of Star Wars and Toy Story Lands, Disney is looking to change the overall theme of its park. If shuttering the Backlot Tour (some would argue several years after they should have) didn’t give you the clue, the park is no longer intended to give you a behind the scenes look at the movie. Instead, in addition to stepping into the Hollywood that never was and never will be, you will be entering into the worlds of these various films. This isn’t exactly a new concept — it’s exactly what Disney did with its opening day classic, The Great Movie Ride. 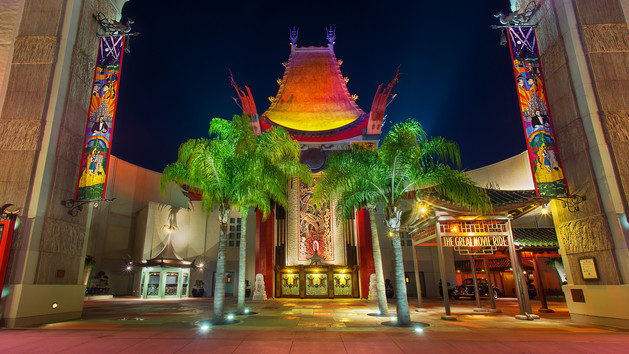 Housed in a facade that recreates the iconic Chinese Theatre of Los Angeles’ Hollywood Boulevard, The Great Movie Ride invites guests to relive some of the most memorable scenes in cinematic history. Just like at a real movie theatre, guests are soon whisked away from reality as these memorable scenes come to life for those on board to experience. In contrast to the now-extinct Backlot Tour, no one yells “cut” after these scenes; it’s all kayfabe.

In a way, it’s an attraction that’s only gotten more relevant with the changes the park has experienced — making it a darn good thing TCM stepped up to sponsor the ride last year. It’s also perfectly positioned at the end of a long stroll from the turnstiles (similar to a Castle in a Magic Kingdom park) beckoning you the way only a proper Disney weenie could. It should be noted that the Earful Tower, as beloved as it is, is barely even visible to guests now that the Tours have concluded.

When the Sorcerer’s Hat that would serve as the park’s icon was constructed, fan rumors insisted that it was due to a dispute with the owner’s of the real Chinese Theatre. True or not, the famed cinematheque did change hands around the time of the Hat’s demolition. Assuming there was ever any issue to begin with, there doesn’t seem to be a reason the park couldn’t adopt the facade as its icon once again. 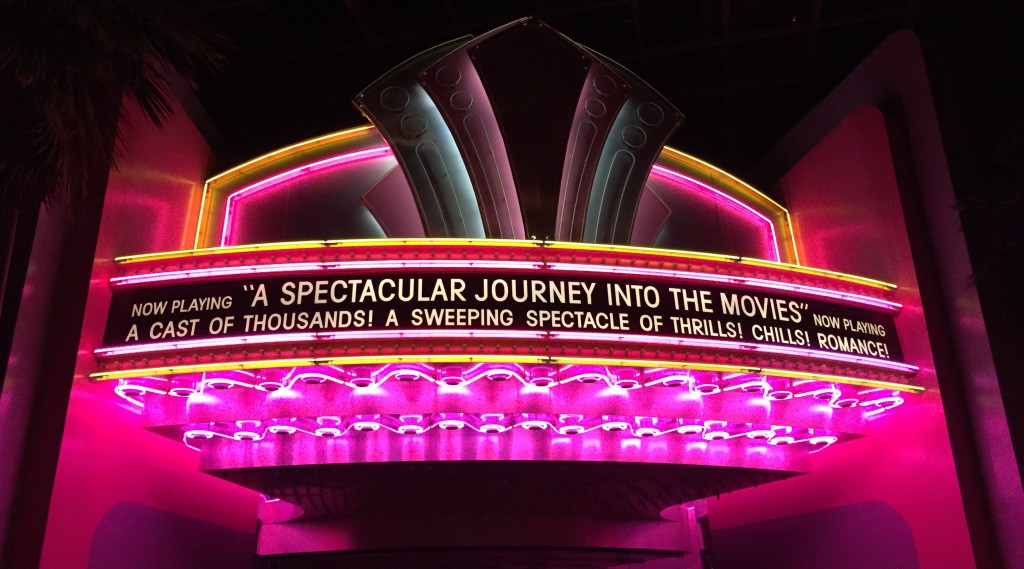 Many have commented that, with the changes at DHS, they might as well just call it “Disney’s IP Park.” While they’re not exactly wrong (though, what Disney park isn’t propped up with Disney stories and franchises?), maybe the park should have started off with a different name: Disney’s Attempt to Beat Universal to the Punch. Ironically, the Universal park that eventually opened in Central Florida a year after Disney-MGM Studios more closely resembled the park that Disney is looking to build now than the one that opened in 1989.

Walt Disney World is going through a lot of change at the moment. Heck, a lot of Disney theme parks seem to be doing the same these days. Understandably, many will miss the relics of the Hollywood’s studios bygone theme — The Backlot Tour, The Magic of Disney Animation, The Earful Tower — but those attractions just simply don’t make sense anymore. What does make sense is that people love movies for much the same reason they love theme parks: they provide an escape. That’s why I can’t think of a better icon for the new Disney’s Hollywood (Whatever the Name Will Be) than the Great Movie Ride.