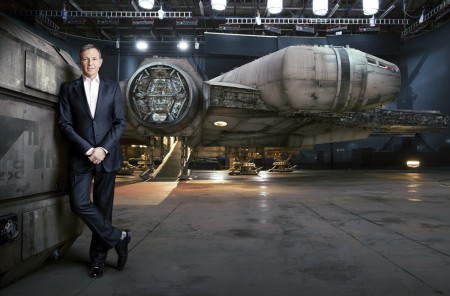 In January’s issue of Fortune Magazine, there is a story about Bob Iger and his commitment to technology. Among the news in the article/