Disney has announced the Osborne Family Spectacle of Dancing Lights will have its final year this year. The experience will be leaving to make way for construction of Toy Story Land and the Star Wars themed land announced at the D23 Expo.  This will be the 20th and final year the lights have run at Walt Disney World. Below is a great history of the Osborne Lights that we posted in 2012. 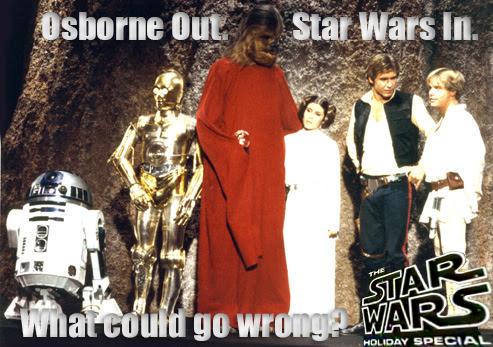 We reached out to Jennings Osborne’s daughter Breezy who was the inspiration for the initial display. She provided us this statement:

My family and I are more than grateful for the opportunity and experiences that Disney World has given to us, and most of all, given to millions and millions of people around the world. My greatest childhood memory was able to live on for an additional 20 years and it was also able to be experienced by so many-something you can’t really put into words unless you’ve walked under that incredible glow. When the Arkansas Supreme Court ruled the lights on our home go dark, Disney came in and literally made magic happen. I wish there was a bigger phrase than Thank You as they allowed this magnitude of celebration be a part of their park for so long. I have a feeling the Osborne Family Spectacle of Dancing Lights will be brighter than ever this year.