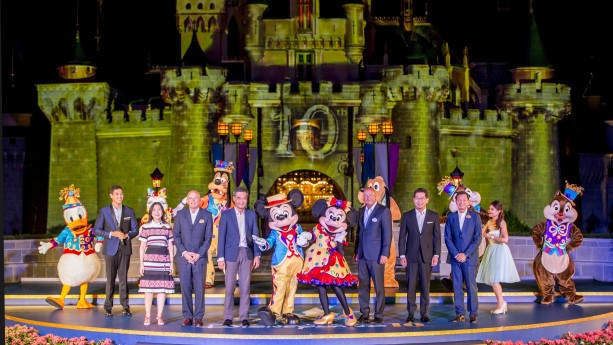 Today, Hong Kong Disneyland Resort kicked off its 10th anniversary celebration with a glittering ceremony in front of Sleeping Beauty Castle featuring Walt Disney Parks and Resorts Chairman Bob Chapek. They announced that a brand new, year-long “Happily Ever After” celebration will start in mid-November. 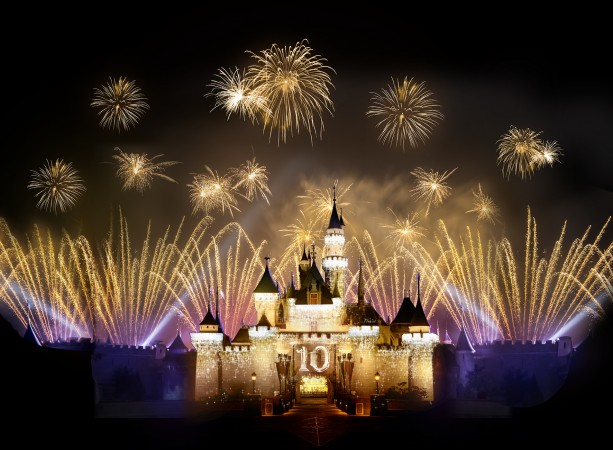 One part of the “Happily Ever After” Celebration is an enhanced “Disney in the Stars” Fireworks with all new castle projections. A preview took place at tonight’s ceremony, and will be shown again tomorrow night, Sept 12, as part of the resort’s birthday celebration. The enhanced fireworks show will officially launch in November. 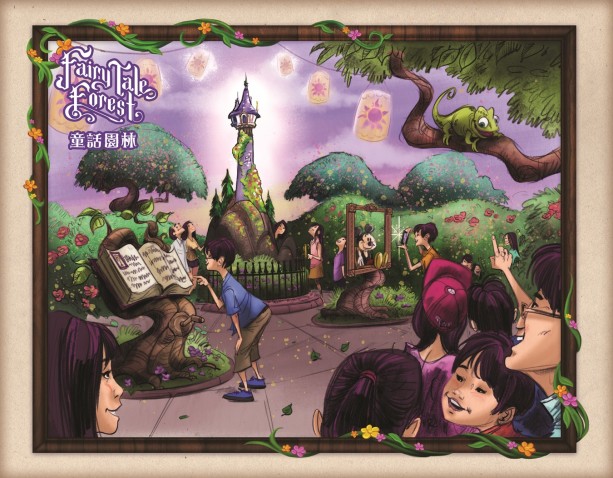 Finally, they also shared details of  “Mickey and the Wondrous Book” which will be opening on November 17, 2015, at Disney’s Storybook Theater in Fantasyland. The 25-minute concert-style stage show will celebrate some of Disney films, including “Jungle Book,” “The Little Mermaid,” “Tangled,” “Brave,” “Aladdin,” “The Princess and the Frog,” and “Frozen.”