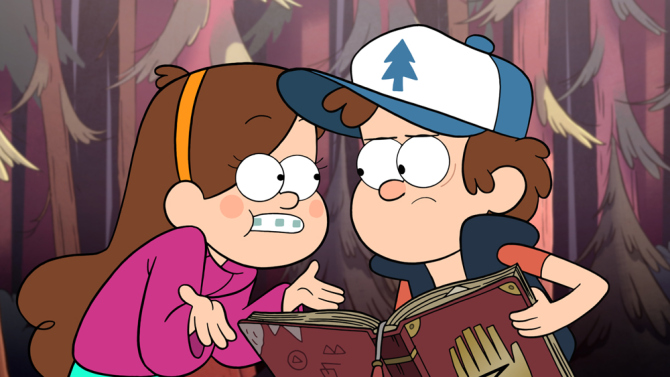 Through promos that were posted and then removed to YouTube, the final episode of Disney XD’s Gravity Falls will be airing February 15. The episode, “Weirdmageddon: Part 3,” concludes the story of the Disney XD series following creator Alex Hirsch’s desire to wrap up the story. The penultimate episode aired November 23, as Disney XD has been scheduling the series sparsely to spread out the last remaining episodes.

While the promos were removed, a Disney XD representative did confirm the finale date to Variety.

It is unknown what project Hirsch will tackle next or if it will be with Disney Television Animation.