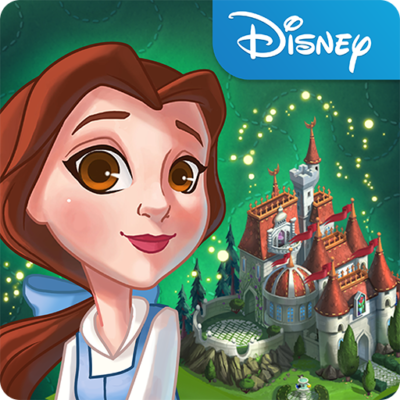 Disney today announced that Disney Enchanted Tales, a new kingdom-building game, is now available for mobile devices. In the game, players will create their own custom kingdoms using familiar landmarks and buildings from “Beauty and The Beast,” “Frozen” and “Tangled,” and interact with beloved Disney characters including Belle, Gaston, Anna, Prince Hans, Rapunzel, Flynn Rider and many more.

Disney Enchanted Tales is free-to-play with in-app purchases and available now for download on the Apple App Store and Google Play. Future updates will introduce more characters, landmarks and items on a regular basis.