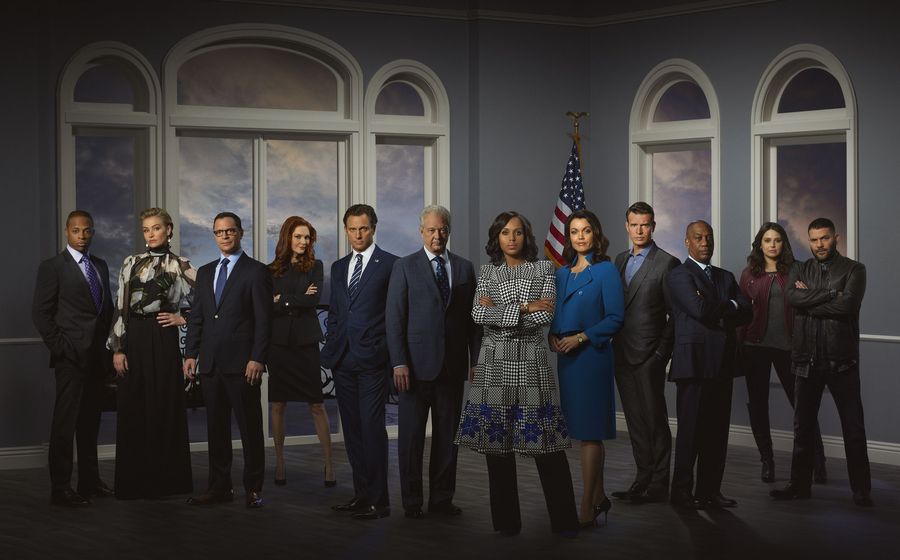 ABC’s has renewed three of their “TGIT” dramas from star producer Shonda Rhimes’ Shondaland production house. “Grey’s Anatomy, Scandal and How to Get Away with Murder continue to keep viewers on the edge of their seats and wanting more. I’m thrilled to bring back these shows and the OMG moments that come with them,” said ABC Entertainment head Channing Dungey.

The return of TGIT on January 26 drove ABC to Thursday season highs and made it the No. 1 network each week since the return, among Adults 18-49.

“Scandal” premiered with its biggest audience in over 14 months and its best young adult number since its midseason return last February – since 11/19/15 and 2/11/16, respectively. Since its season opener, “Scandal” has finished a strong No. 1 in its hour on all 3 telecasts among Adults 18-49. Ranking No. 1 in its hour on all 3 weeks this season among Adults 18-49, “Scandal” has won its hour by double-digits on each telecast over its nearest competition.