Deadline is reporting that Eva Green is currently in talks to join the cast of Disney’s “Dumbo” being directed by Tim Burton. Incidentally, Green was in Burton’s previous film, Miss Peregrine’s Home For Peculiar Children. According to Deadline, the actress is being considered for one of three main adult roles. 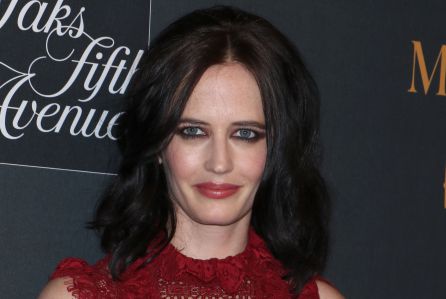 Tim Burton’s Dumbo has been in the works at Disney’s for a while now, with the screenplay being penned by Ehren Kruger. Earlier this year it was reported that Will Smith was in talk to join the project, although he later dropped out.