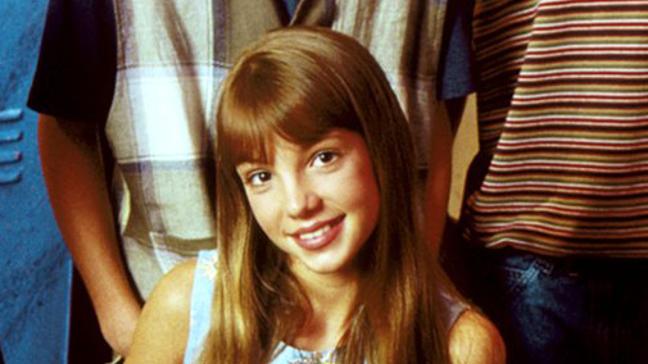 At the 2017 Radio Disney Music Awards (RDMA), multiplatinum, Grammy Award-winning pop superstar Britney Spears will be presented with the first-ever RDMA “Icon” Award, which recognizes a distinguished artist whose career transcends popular culture and whose music is loved by generations of Radio Disney fans. Spears will receive the inaugural award at music’s biggest event for families on Saturday, April 29, at the Microsoft Theater in Los Angeles.

One of the most successful entertainers in pop history, Spears has sold nearly 150 million records worldwide, released six No.1 debuting albums and earned eight Grammy nominations.  Spears’ debut single “…Baby One More Time,” released when she was age 16, began playing on Radio Disney in 1998. With over 15 chart-topping singles on Radio Disney, including the number one song of 1999, “(You Drive Me) Crazy,” and most recently two singles on the Radio Disney Top 30 in 2016, Spears exemplifies a true Radio Disney icon. Of course, Britney got her big start on Disney Channel’s Mickey Mouse Club.

Her record-breaking Las Vegas residency “Britney: Piece of Me” has been voted the “Best Overall Show” and “Best Bachelorette Party” by readers of the Las Vegas Review-Journal in 2015 and “Best Resident Performer” in 2016 and has grossed over $100 million in ticket sales. ​

“Having just celebrated 20 years of Radio Disney in 2016, we are excited to introduce the RDMA ‘Icon’ Award as special recognition of an artist whose music has been loved and adored by generations of Radio Disney fans. We are proud to celebrate Britney as the first recipient for this award acknowledging her chart-topping career on Radio Disney since 1998,” said Phil Guerini, vice president, Music Strategy, Disney Channels Worldwide and general manager, Radio Disney Network.

Voting for the 2017 RDMA is open now through Sunday, April 9, at Disney.com/RDMA, the Radio Disney and Disney Channel apps, Google OneBox, and via Radio Disney’s Facebook and Twitter. Tickets for the RDMA are on sale now at AXS.com/RDMA.

Information on the Radio Disney Music Awards, voting procedures and official rules are available at www.Disney.com/RDMA.