As ABC continues to plot out its upcoming fall season, the axe has just swung on three programs. The network has chosen to cancel dramas American Crime and Secrets and Lies as well as sitcom Dr. Ken.

After three seasons, the ABC anthology series American Crime will come to a close. While the show earned high praise from critics as well as award nominations, its ratings always put its future in doubt. In fact, may were shocked that the show managed to get a second season let alone a third. Unfortunately, its recent low-rated run on Sunday nights seem to have sealed its fate. 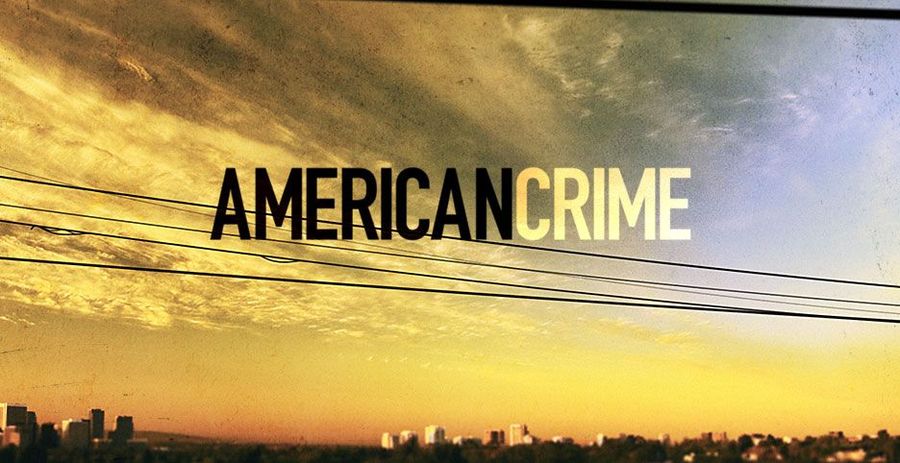 Meanwhile, Secrets and Lies got off to a surprisingly promising start in its first season but stumbled in its return. Many blame the 18-month break in between seasons for the dip in ratings but, with the damage done, the writing was on the wall. 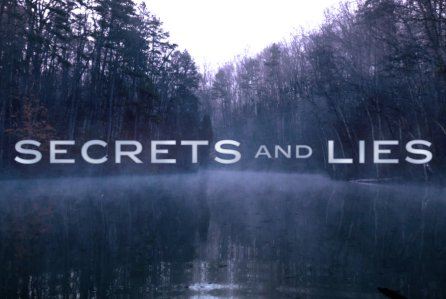 Lastly, the cancellation of Dr. Ken would be more surprising had its Friday night partner Last Man Standing also gotten the boot yesterday. Some are wondering if this opening on Friday night could possibly be a home for a second night of American Idol — but it’s too soon to tell if that’s the case.