The popular clothing brand Rag & Bone has announced a new collaboration with Disney to coincide with the hotly anticipated release of The Last Jedi. The limited edition capsule collection will offer a selection of iconic Rag & Bone styles twisted with timeless Star Wars references. Contrasting colorways and hidden details represent the balance between good and evil in the saga depicting the two sides of the Force – the light side and the dark side, the opposing factions of the Galactic Empire and Rebel Alliance, or the conflict between the Resistance and the First Order. 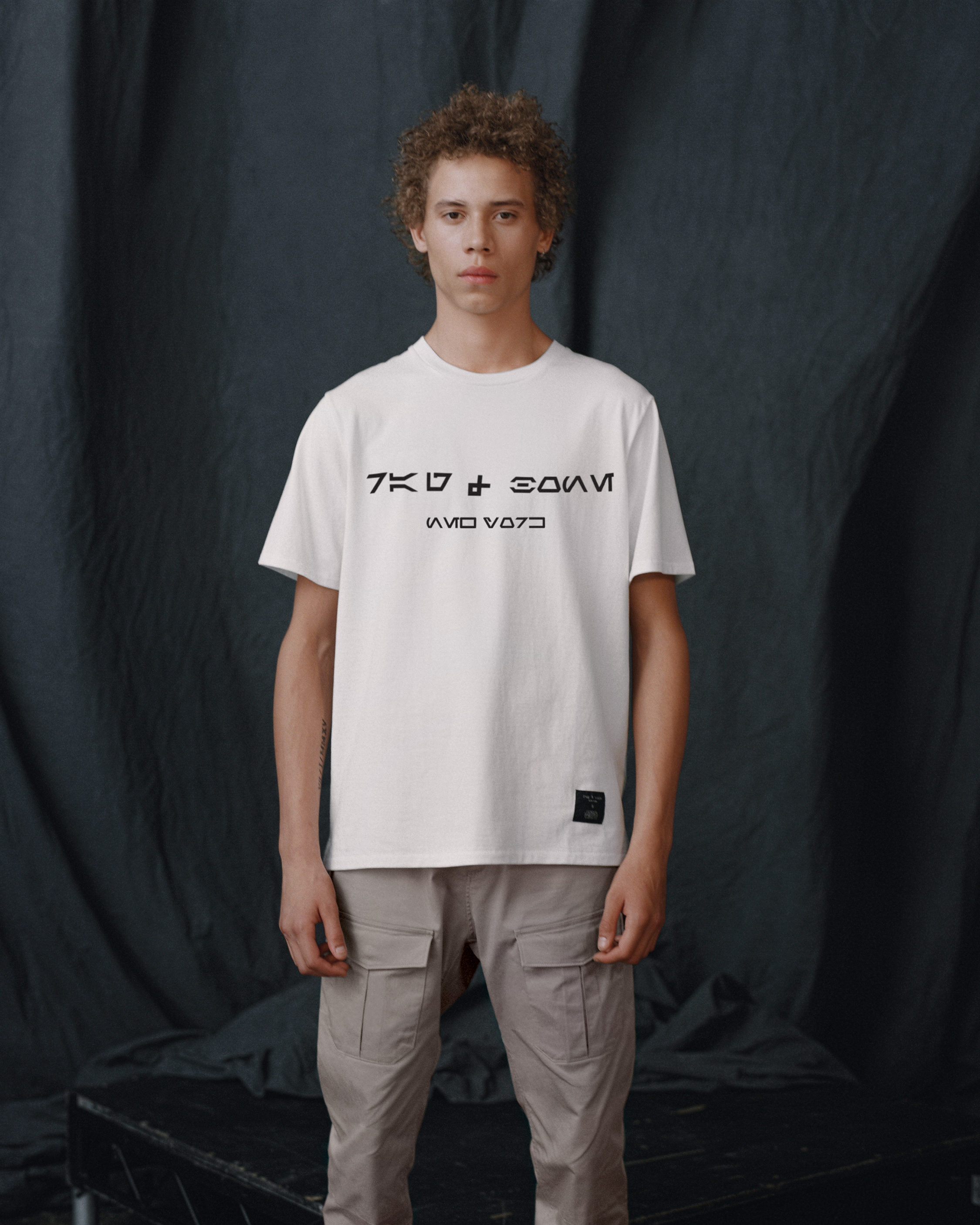 On the collection, Rag & Bone’s Chief Executive Marcus Wainwright said,  “I have always been a huge fan of Star Wars and it has been awesome to create a collection which coincides not only with the launch of Star Wars: The Last Jedi, but also with the 40th anniversary of the franchise. Our approach was really to re-imagine some of our favorite rag & bone pieces while taking influence from some of our most memorable moments of past and present Star Wars films.”

The special edition apparel and accessories styles range from $95-$1295; due to be released in batches in select rag & bone stores and Rag-Bone.com and select pieces will also be available on the newly relaunched ShopDisney.com site from December 1st, 2017.

Wainwright continues: “We wanted the pieces to feel like something that referenced Star Wars but that also fitted the rag & bone aesthetic—like a modern Jedi.” 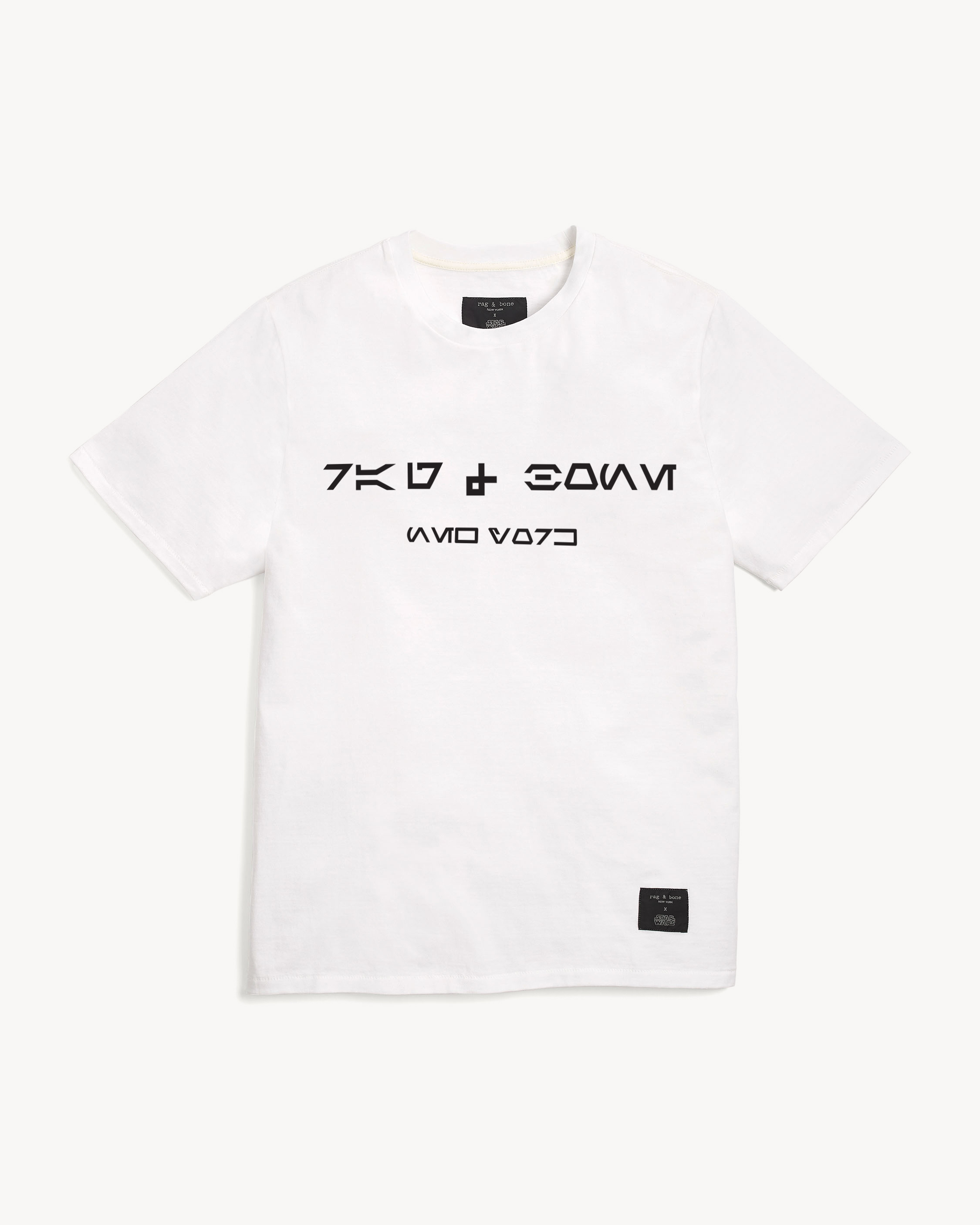 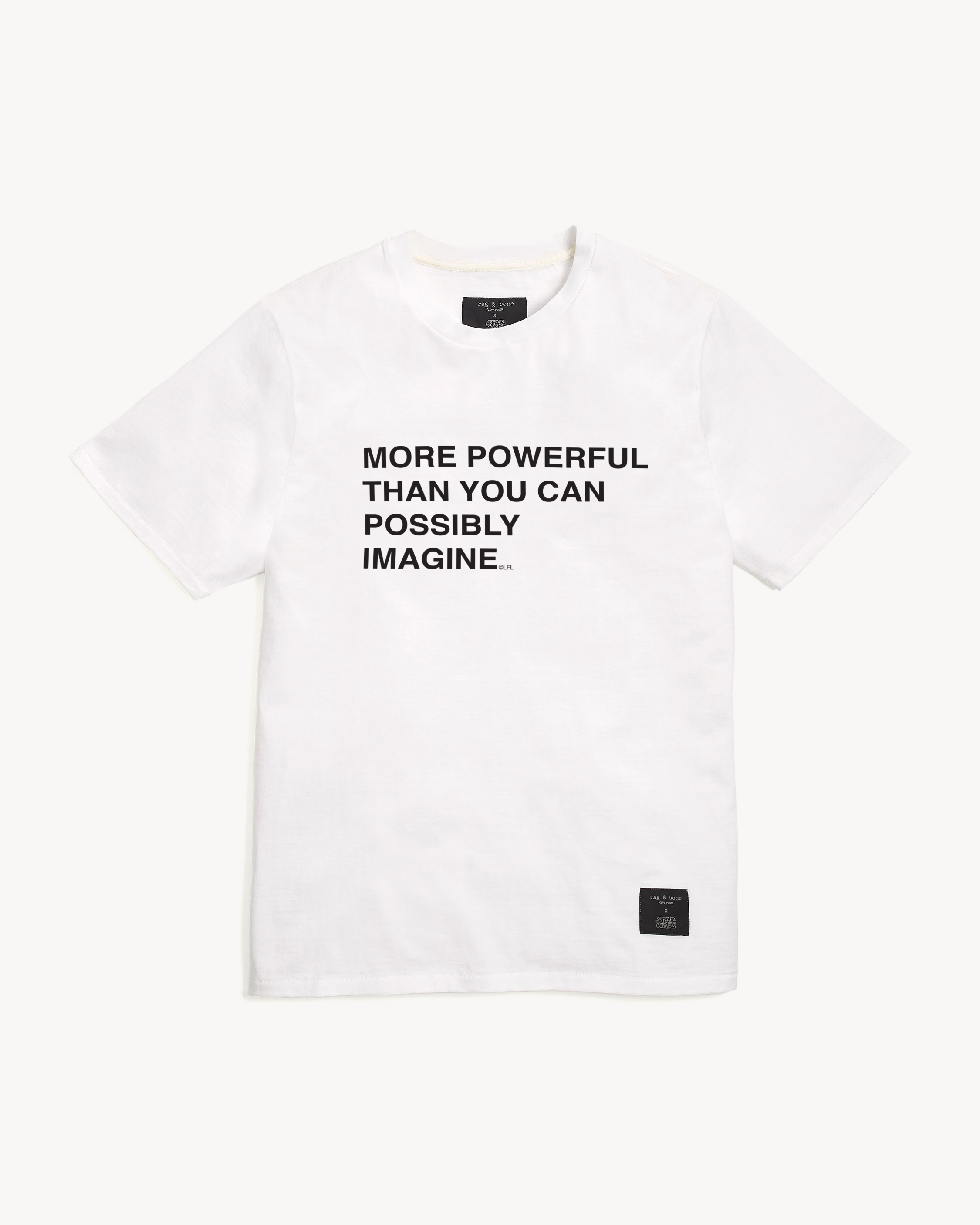 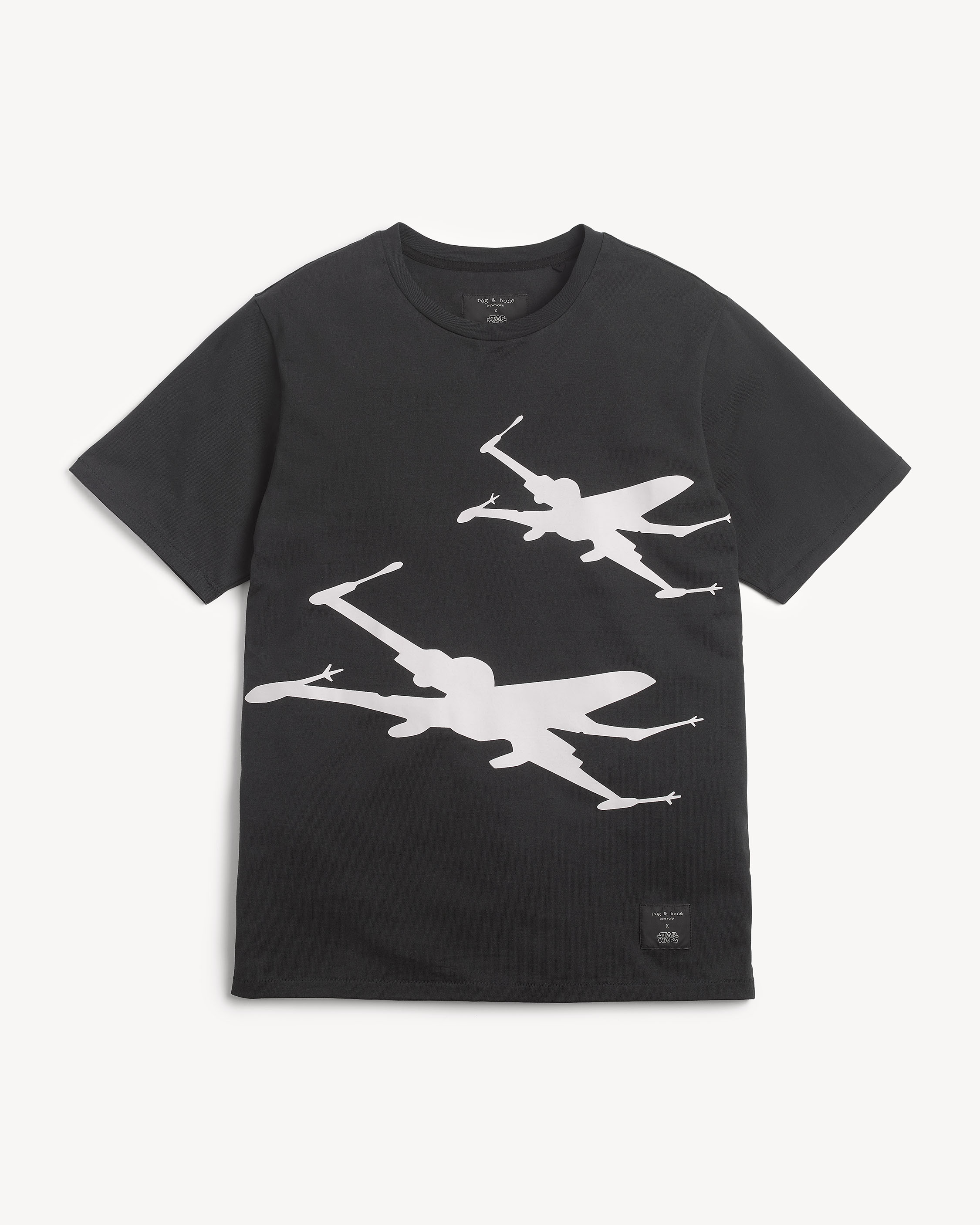 In addition to the capsule, Rag & Bone will support Lucasfilm and Disney’s Force 4 Fashion initiative; a charitable program under the banner Star Wars: Force for Change that was created to empower and improve the lives of children around the world. Rag & Bone will make a donation to Starlight Children’s Foundation, continuing Lucasfilm’s philanthropic message of encouraging fans to be forces of change in their community.

Rag & bone also announces the launch of the rag & bone | Star Wars secret site which will give viewers access to content created to celebrate the collaboration; including a making of video and other footage and images from the world of Star Wars, which this year celebrates its 40th anniversary

To celebrate the launch of the Rag & Bone | Star Wars collaboration, rag & bone, Lucasfilm and Disney will host three events on December 2nd in New York, Los Angeles, and London featuring surprise elements from the Star Wars franchise. Fans will also have the chance to purchase the limited edition t-shirts with a new t-shirt landing in stores and online each day beginning December 1st through December 4th.