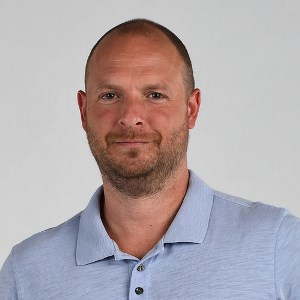 ESPN Radio host Ryen Russillo is departing the network. In a statement, Traug Keller, SVP, ESPN Audio said, “While we extended an attractive offer for Ryen to continue with ESPN, he has decided to pursue other opportunities when his contract expires next year. His final show on ESPN Radio will be December 22, though he will host a weekly podcast through next summer. Ryen has been a signature voice for ESPN Audio for more than a decade, also contributing to other ESPN platforms with his work on the NBA, college football and more. I respect his decision and we with his continued success.

Russillo stated, “This was a really tough decision. ESPN Radio means a lot to me. Even though I won’t be sitting in a studio every day like I have for the last eight plus years, I’m looking forward to working on a podcast and still providing content for the company.

Russillo was the longtime co-host on ESPN Radio with Scott Van Pelt. When Van Pelt departed to host his own late-night SportsCenter, Russillo was paired with Danny Kanell. Russillo hosted the show solo, following Kanell being laidoff as part of the recent ESPN downsizing. Notably, Russillo was recently arrested for a bizarre incident while on vacation.

A tremendous talent and better friend. I will have his back wherever, whenever, forever. https://t.co/uKhA38L3l3