ESPN’s direct-to-consumer streaming service ESPN+ is now set to debut on April 12th. As promised, the platform will offer a diverse lineup of live sports, original content, and a library of ESPN branded content, including their award-winning 30 for 30 documentary films. A basic subscription to ESPN+ will cost $4.99 a month or $49.99 a year, with the option to purchase the entire MLB.TV package for an additional $24.99 per month (an NHL.TV out-of-market package will also be available starting with the 2018-19 NHL season). ESPN+ will also be part of a redesigned ESPN app that will serve as an all-in-one digital sports destination. 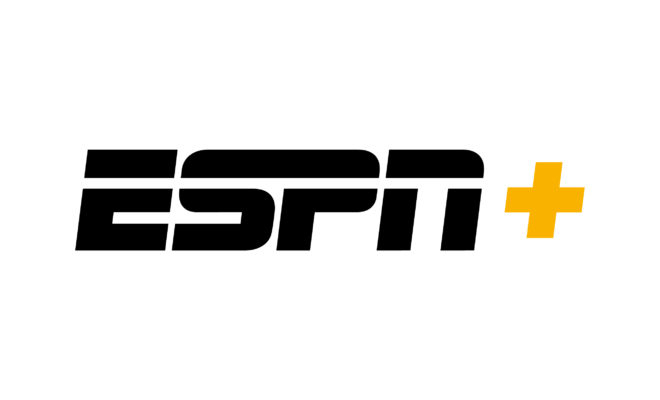 In a statement, recently installed ESPN head James Pitaro said, “ESPN was built on a belief in innovation and the powerful connection between sports and a remarkable array of fans. That same belief is at the heart of ESPN+ and the new ESPN App. With ESPN+, fans have access to thousands more live games, world class original programs and on-demand sports content, all at a great price.  They will get all of that as a part of a completely re-imagined, increasingly personalized ESPN App that provides easy, one-stop access to everything ESPN offers.”

Meanwhile Kevin Mayer of Disney’s Direct-to-Consumer sector noted the significance of the launch, saying, “The launch of ESPN+ marks the beginning of an exciting new era of innovation for our media businesses – one defined by an increasingly direct and personal relationship with consumers. This new product reflects our direct-to-consumer strategy focused on combining our beloved brands with our proprietary, industry-leading technology to give users unparalleled access to our world-class content.” Disney is also set to launch a Disney-branded streaming service in 2019.

Among the thousands of live sports events that ESPN+ will offer to fans are:

ESPN+ will launch on April 12th.