Ah, social media — it can be both a blessing and a curse. Case in point: today, Marvel utilized the power of social media to share 22 new character posters for their upcoming film Avengers: Infinity War. At the same time (well, yesterday), directors the Russo Brothers took to their Twitter account to share a note asking fans and others to help keep the secrets contained in the epic film. The typed note appropriately appeared with an Infinity Gauntlet also in frame and said that, at this point, “Only a handful of people know the film’s true plot.” Take a look at all the posters as well as the Russo’s #ThanosDemandsYourSilence plea below: 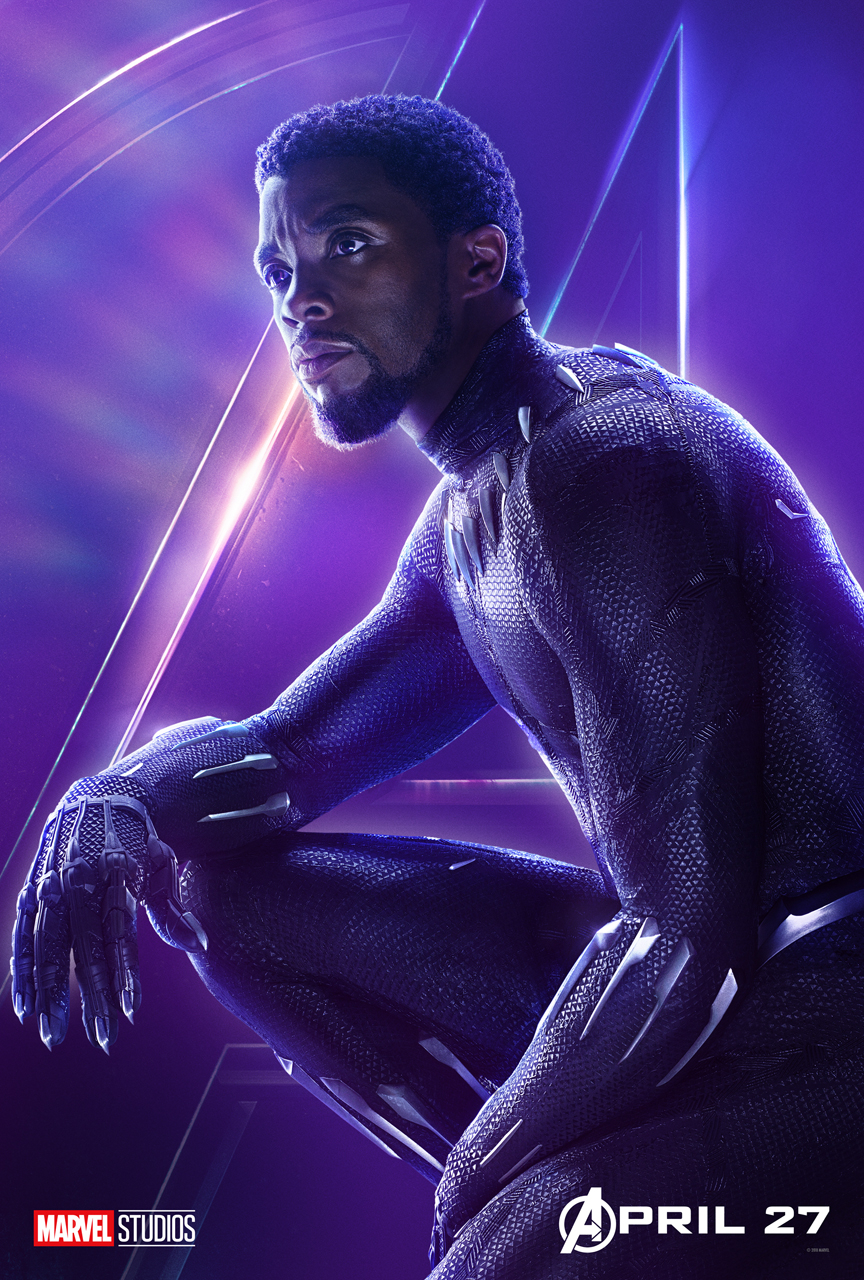 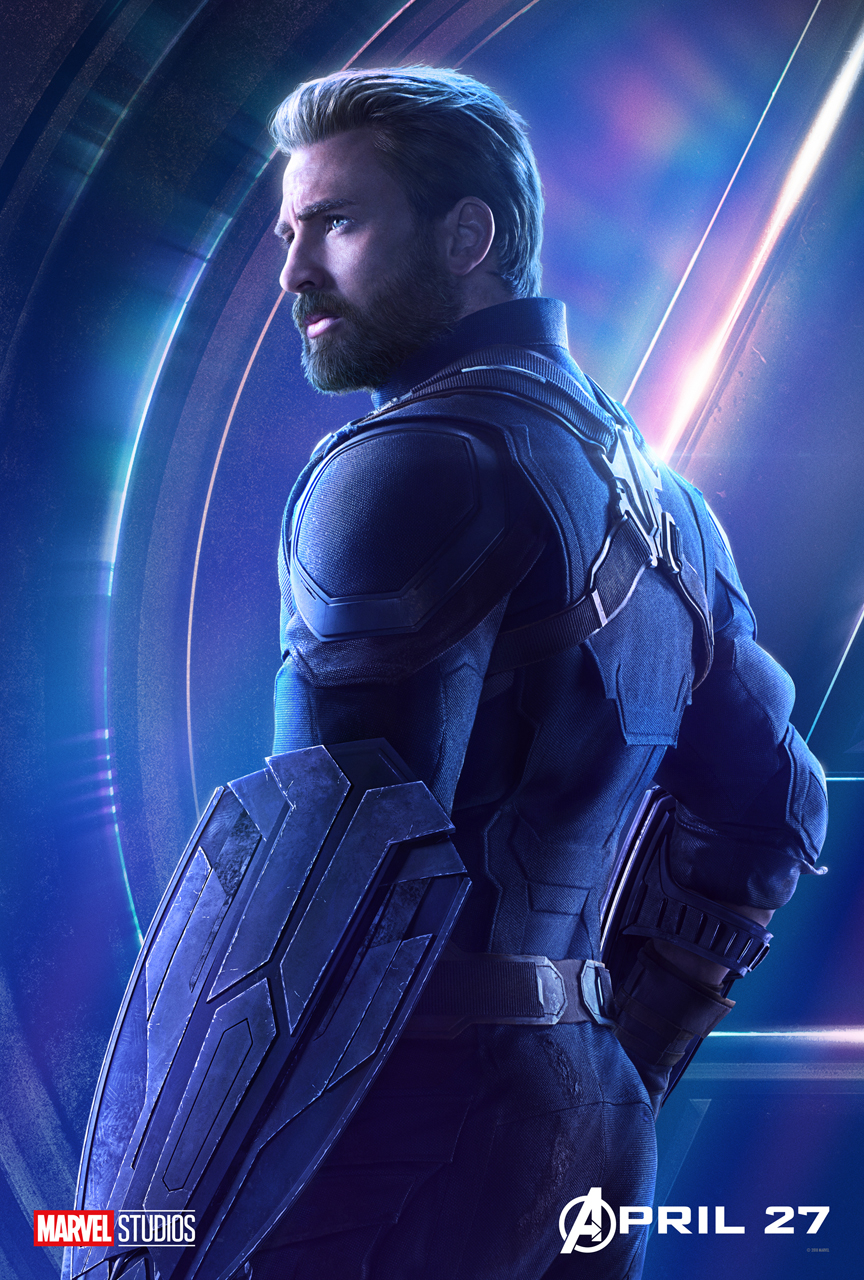 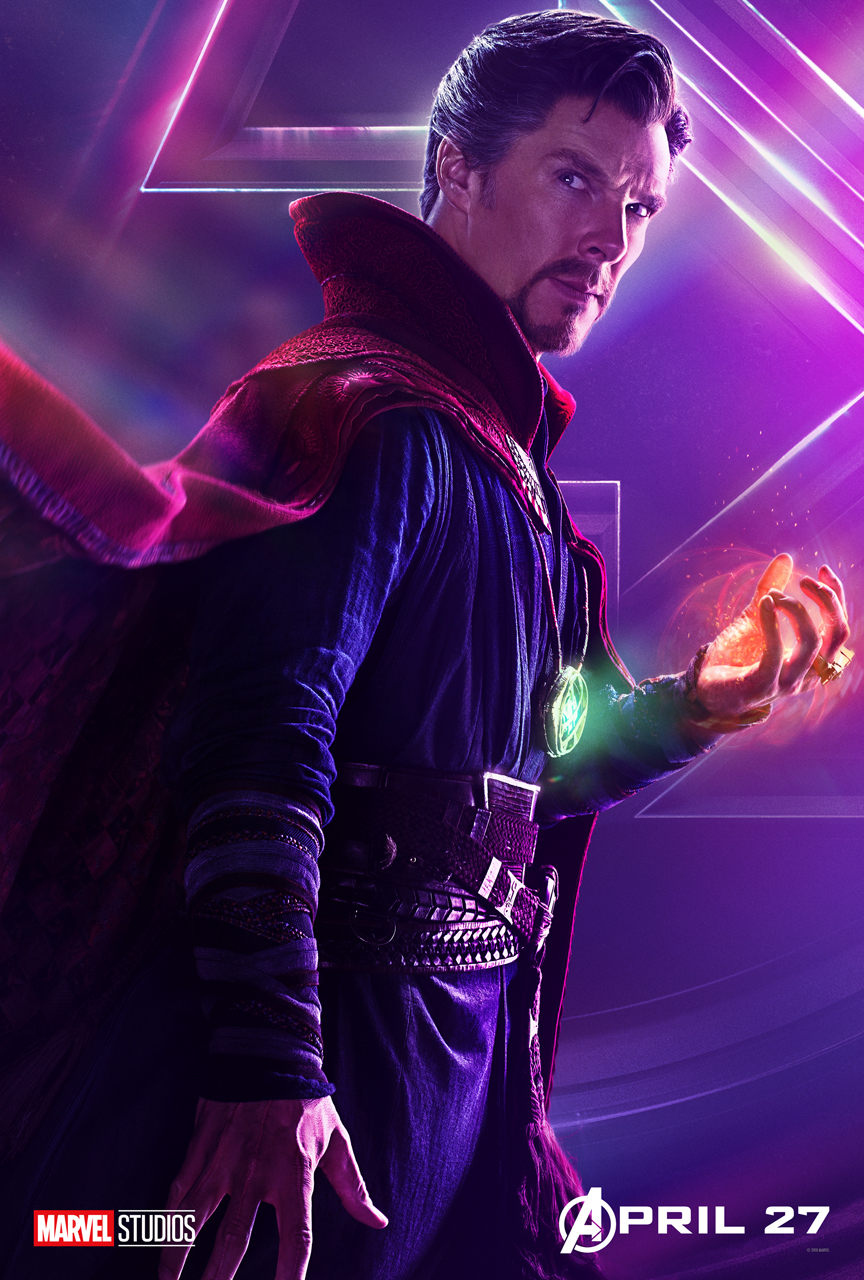