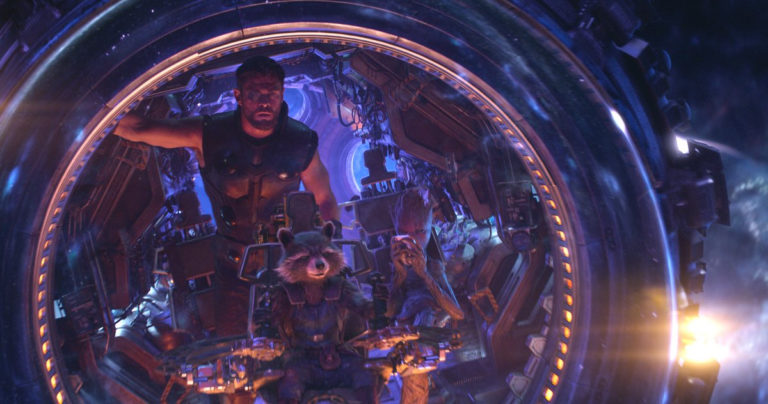 With two weeks to go to the premiere, Marvel’s Avengers: Infinity War continues to break pre-sale ticket records. Holding the record for first-day advance ticket sales, the highly anticipated film has already out sold the last seven MCU films combined according to Variety. Fans’ enthusiastic response to the franchise could possibly be the biggest April preseller for internet ticket site, Fandango. Infinity War pre-sales are currently more than double those of Black Panther at the same point in the pre-sale cycle. Along with the record breaking sales, if Infinity War maintains its momentum, it could see a box office opening of over $170 million.

Additionally, today Marvel released a new behind-the-scenes look at the film, including what the massive cast thought about working with each other: