This morning, Disney is offering a first-look at their upcoming film Dumbo. 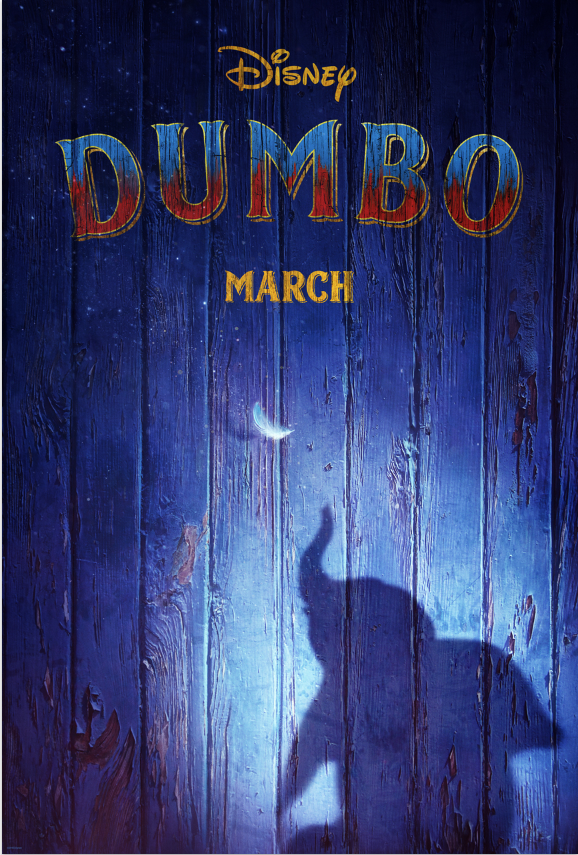