All hail the king! Funko is releasing a new series of collectables inspired by Disney’s animated classic, The Lion King. The Lion King Funko Pop! figures are available now for pre-order and will be released in February.

(Your purchase will support LaughingPlace by providing us a small commission, but will not affect your pricing or user experience. Thank you.) 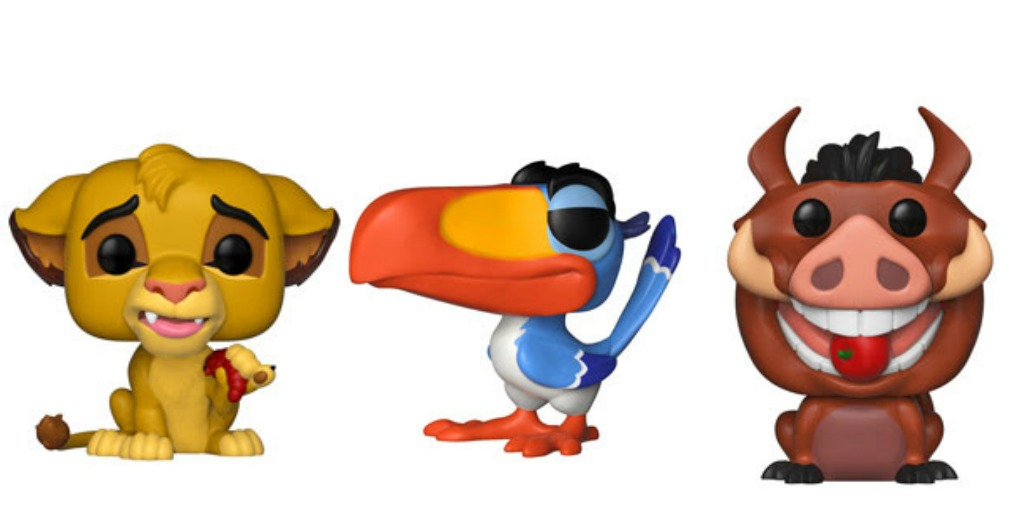 Funko welcomes this new collection of Disney characters to their Pop! Vinyl lineup. Funko reminds fans “that hakuna matata ain’t no passing craze and neither are the loveable characters The Lion King introduced to the world.” Now you can own a piece of the Pride Lands of Africa, and Disney, with these fun collectable figures.

Simba’s father and the reigning king, Mufasa is everything you want a leader to be. Kind, wise, thoughtful, loving,  proud of who he is, and someone who always has time for his kid. His favorite refrain might be “I just can’t wait to be king,” but he still needs to do a little more growing up before he can reign. 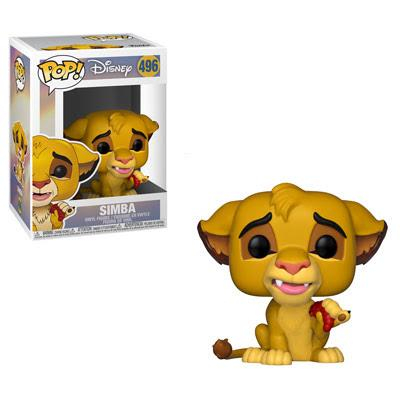 Nala is one Simba’s buddies and helps him make Zazu’s job a little more difficult. Even though she’s young, Nala is smart, fearless proving she has what it takes to be a leader and maybe even a queen. 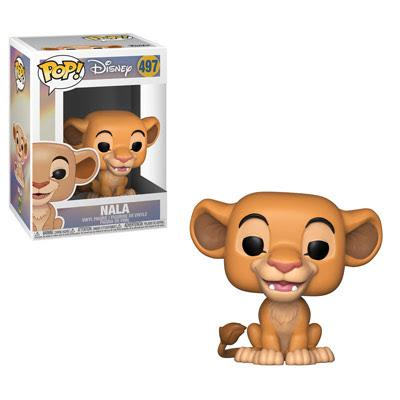 Pumbaa is looking for a party and if he can’t find one, then he and pal Timon, will make their own fun! Just like his friend, Pumbaa is ready for a festive luau and even brought a traditional apple. 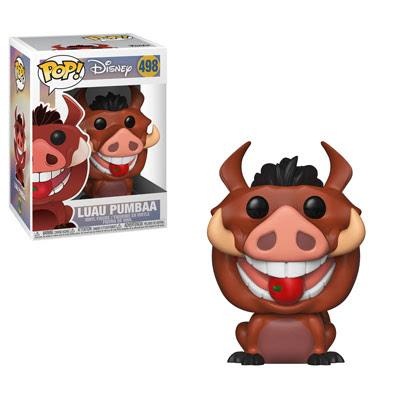 Zazu proudly serves as Mufasa’s advisor, and even takes on a few other tasks. However, he has a hard time keeping track of his young charge, Simba. Regardless, his loyalty to the throne never wavers. Quick witted and silly, this meerkat knows how to deliver and take a joke. Timon is great companion and keeps things light hearted.. Dressed in a grass skirt and lei, he’s ready for a luau and his pal Pumbaa isn’t far behind.