Audio-Animatronics have been an integral part of Disney theme parks since Walt Disney’s Enchanted Tiki Room first opened at Disneyland in 1963. After other key early examples like Great Moments with Mr. Lincoln and Walt Disney’s Carousel of Progress, the art form of the animatronic evolved over the next five decades to reach a state where the figures are almost uncannily lifelike.

Now Disney is preparing to open its highly anticipated Star Wars: Galaxy’s Edge areas at Disneyland and Walt Disney World this year, and today it unveiled (via a fascinating article in Popular Mechanics) a new Audio-Animatronic depicting the character of Hondo Ohnaka from the Star Wars: The Clone Wars and Star Wars Rebels animated television series. Created by Walt Disney Imagineering in Glendale, California, Hondo will greet guests as part of the pre-show briefing for the Millennium Falcon: Smuggler’s Run attraction in Galaxy’s Edge. 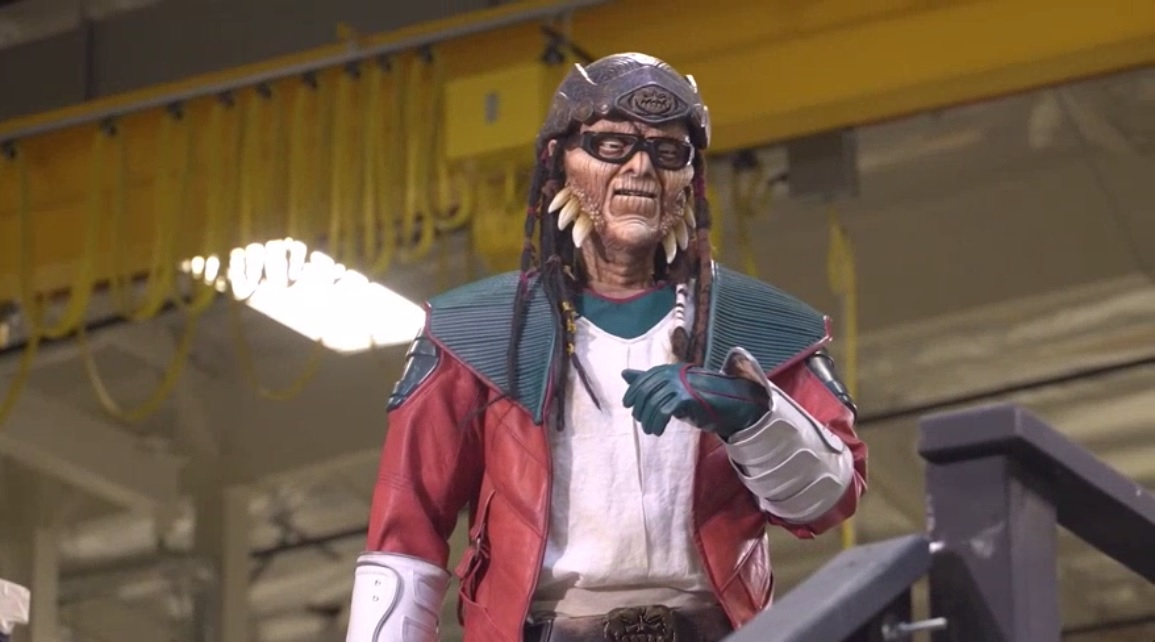 According to the article, there will be more Star Wars characters coming to Audio-Animatronic form at Galaxy’s Edge, but Disney isn’t saying which ones just yet. We may have to wait until the new land opens this summer at Disneyland in California (and this fall at Walt Disney World in Florida) to find out.