Following comments from Disney CEO Bob Iger on the decision to put Star Wars films on hold, Lucasfilm president Kathleen Kennedy spoke with The Hollywood Reporter about the future of Star Wars and the end of the Skywalker saga. 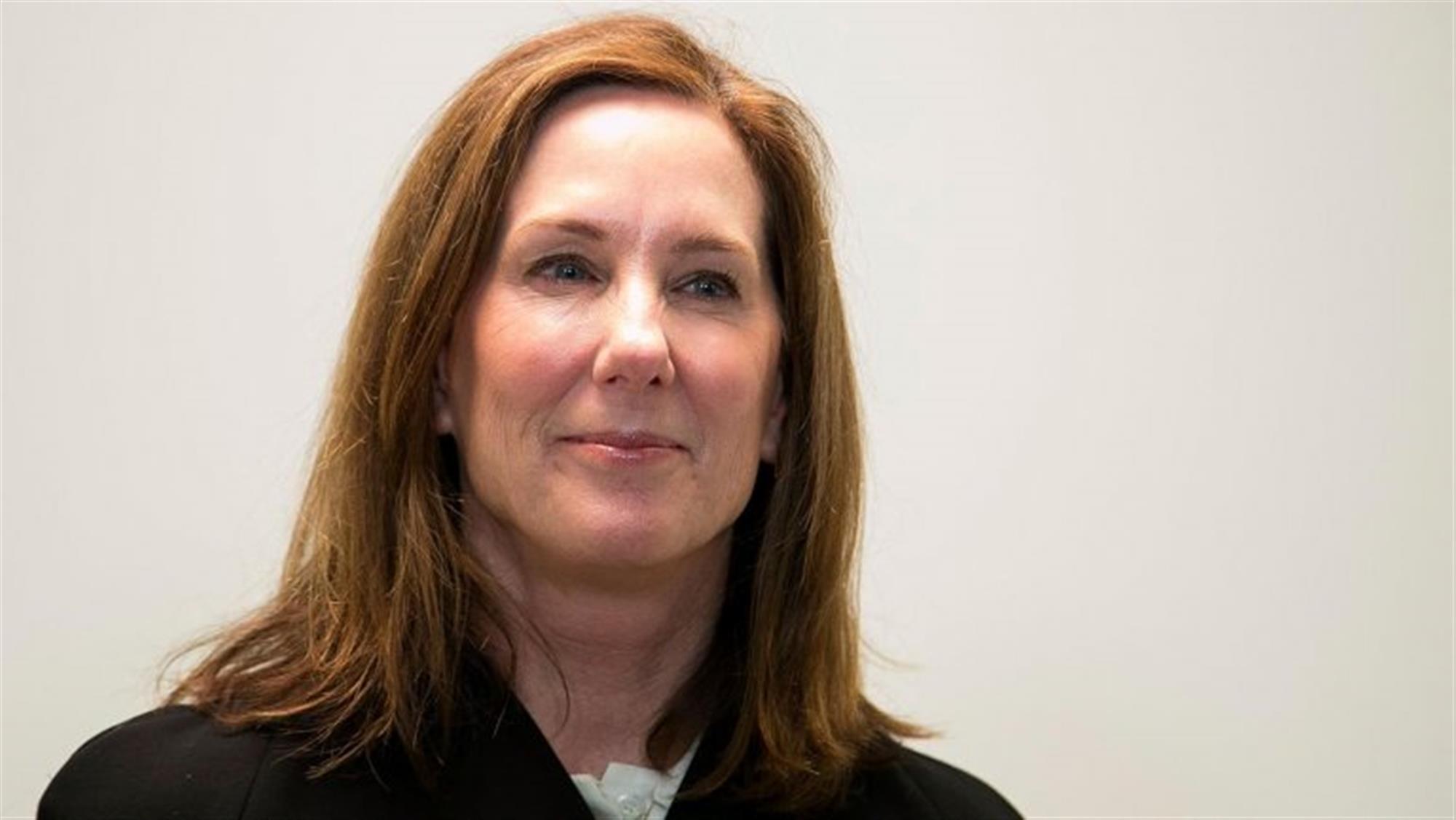 Lucasfilm and Disney have already announced new projects are in development from Star Wars: The Last Jedi writer-director Rian Johnson, and Game of Thrones’ David Benioff and D.B. Weiss. That said, the characters, eras, and focus of these new films have not been announced.

And with Star Wars: The Rise of Skywalker set to premiere in theaters on December 20, THR also spoke with director J.J. Abrams about the end of the series.

Finally, THR asked a few questions of The Rise of Skywalker starring cast: