National Geographic has announced that Patrick J. Adams has been cast in the network’s upcoming TV series, The Right Stuff. The series is based on the non-fiction book by Tom Wolfe, and will see Adams playing Major John Glenn. 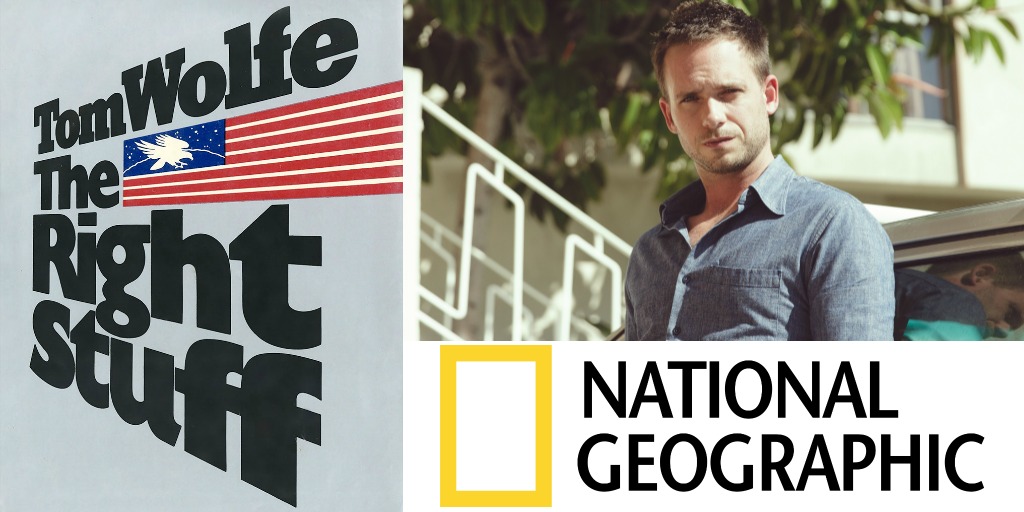