“Avengers: Endgame” to Get a new Push in Theaters with Bonus Footage and More

Marvel Studios has released more information on what they’re calling a “Bring Back” event for Avengers: Endgame. 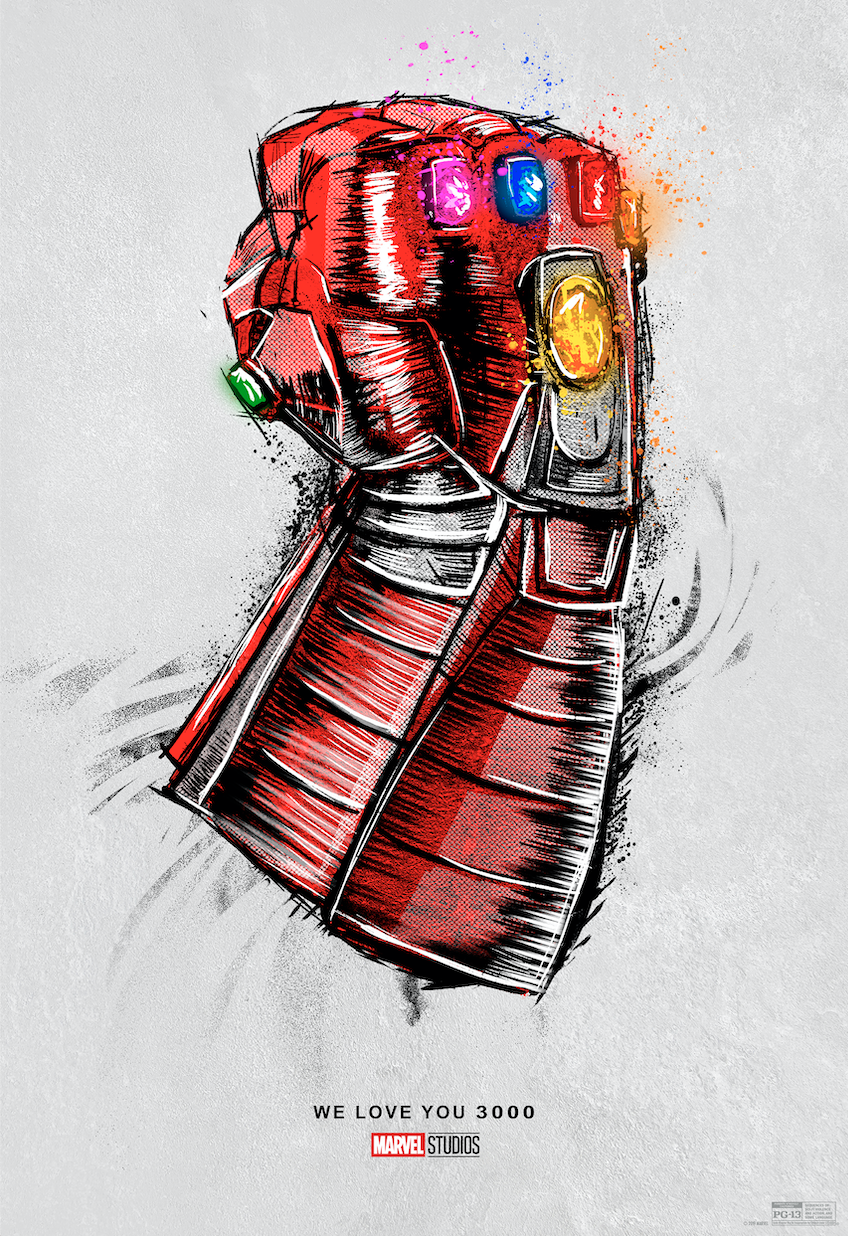 It’s been almost two months since Marvel’s Avengers: Endgame took the world by storm when it hit theaters back in the end of April. And now, just as the film was starting to sneak out of theaters, Marvel President Kevin Feige has announced that it will be getting a push with some new footage and more. 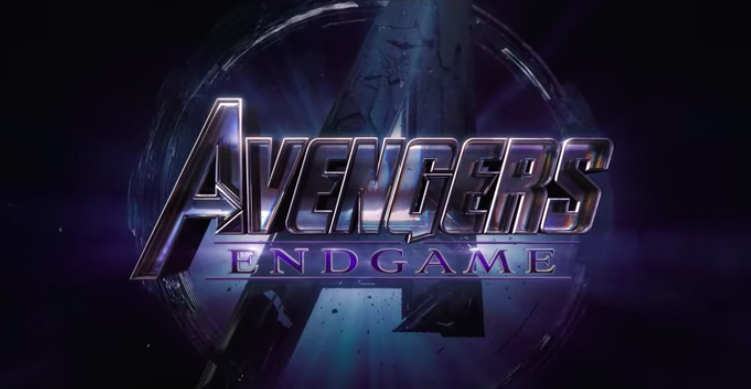