San Diego Comic-Con is in full swing right now and of course one of the biggest presences there is provided by none other than Marvel Comics. The comic juggernaut has made several exciting announcements for what fans can expect to see on the page in the near future. 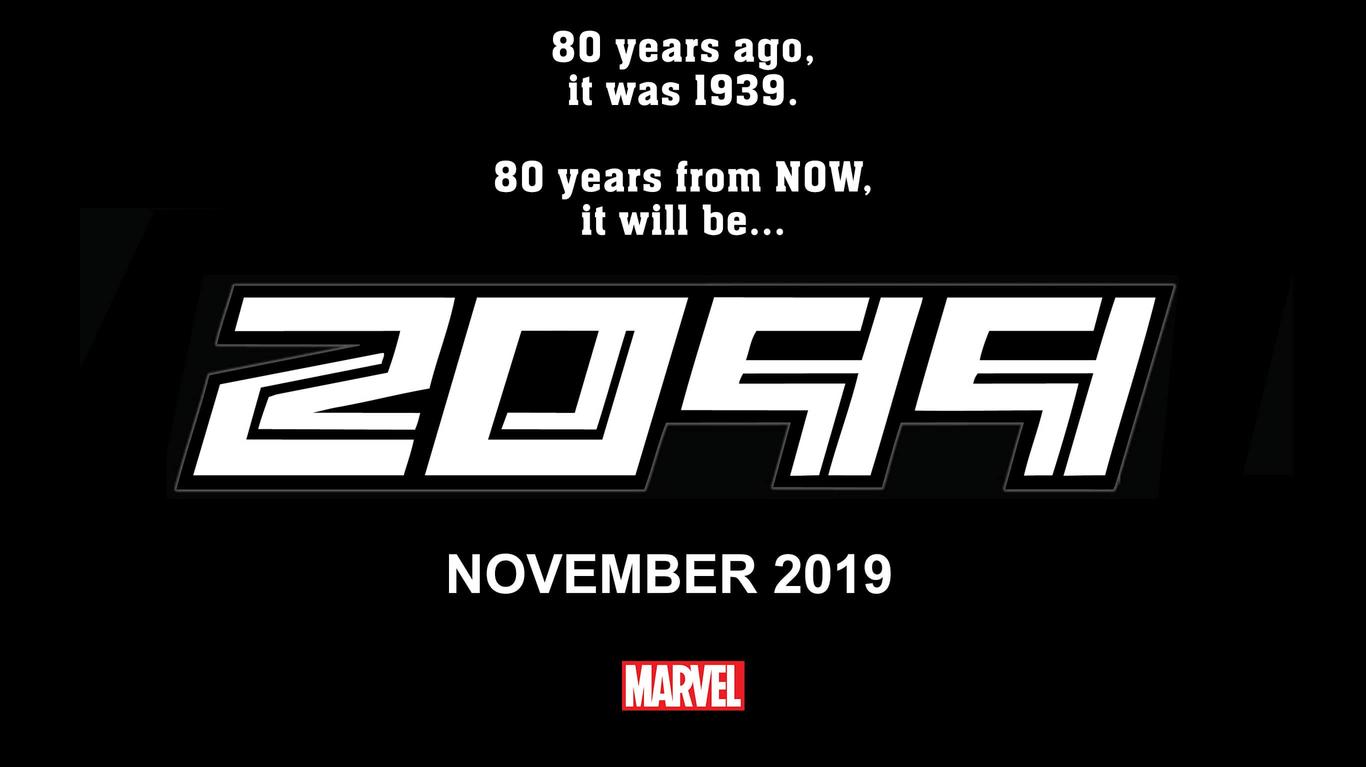 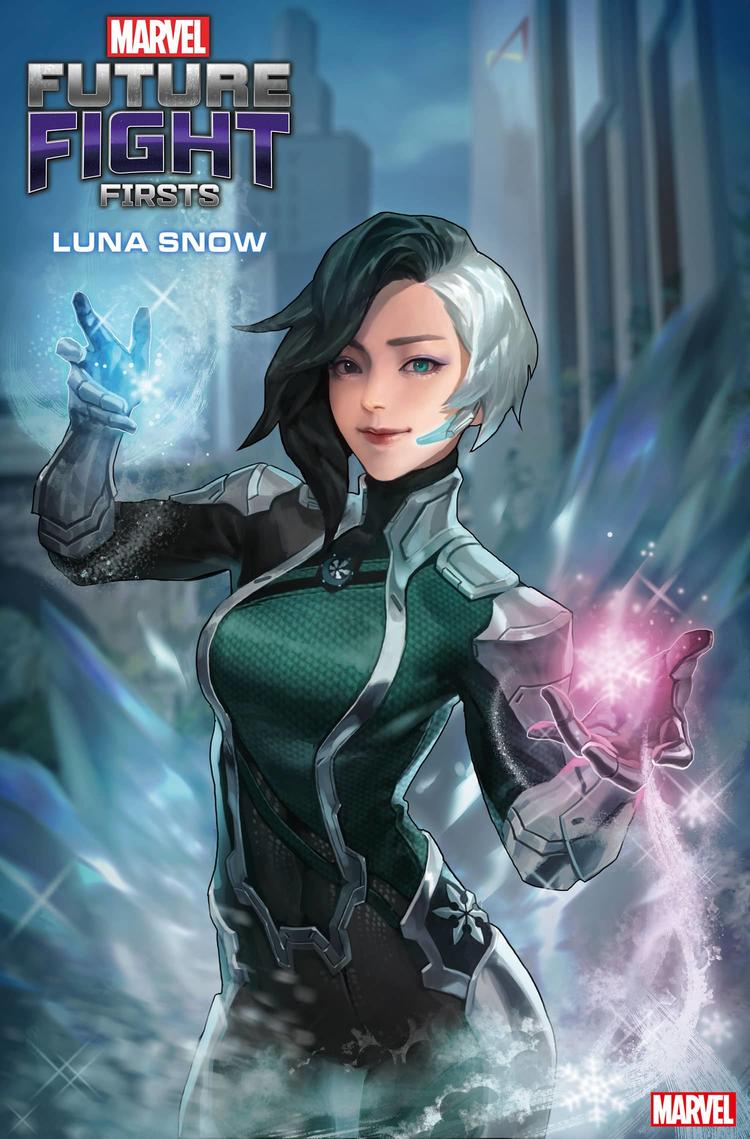 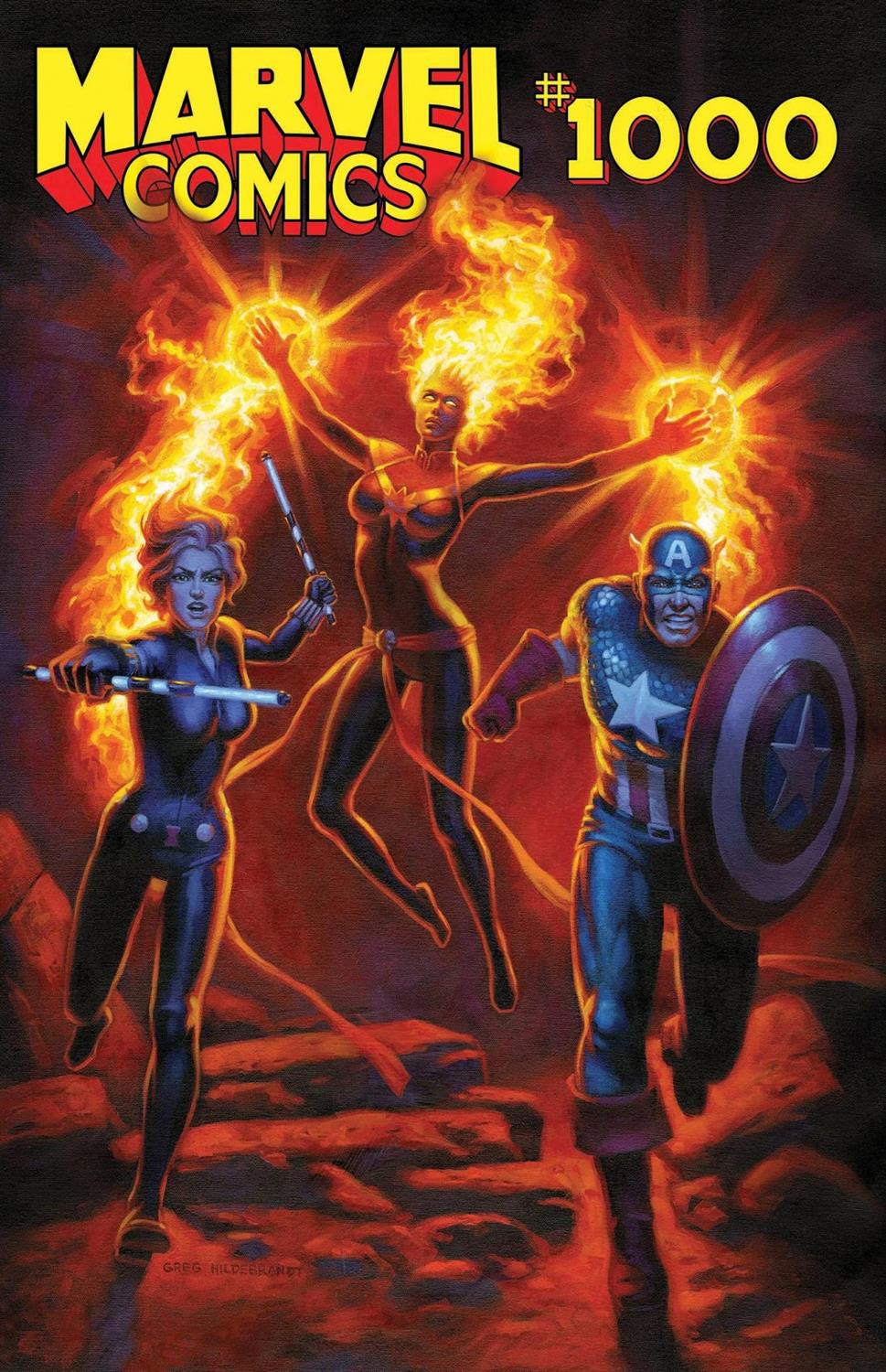 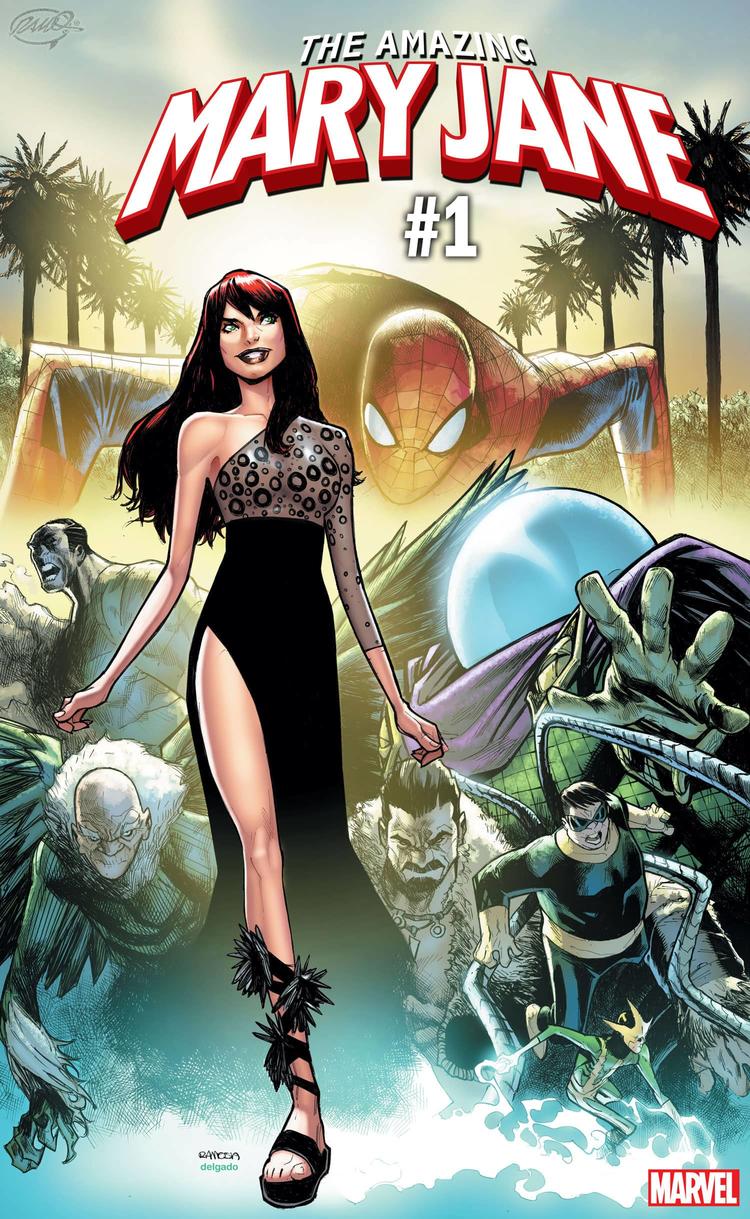 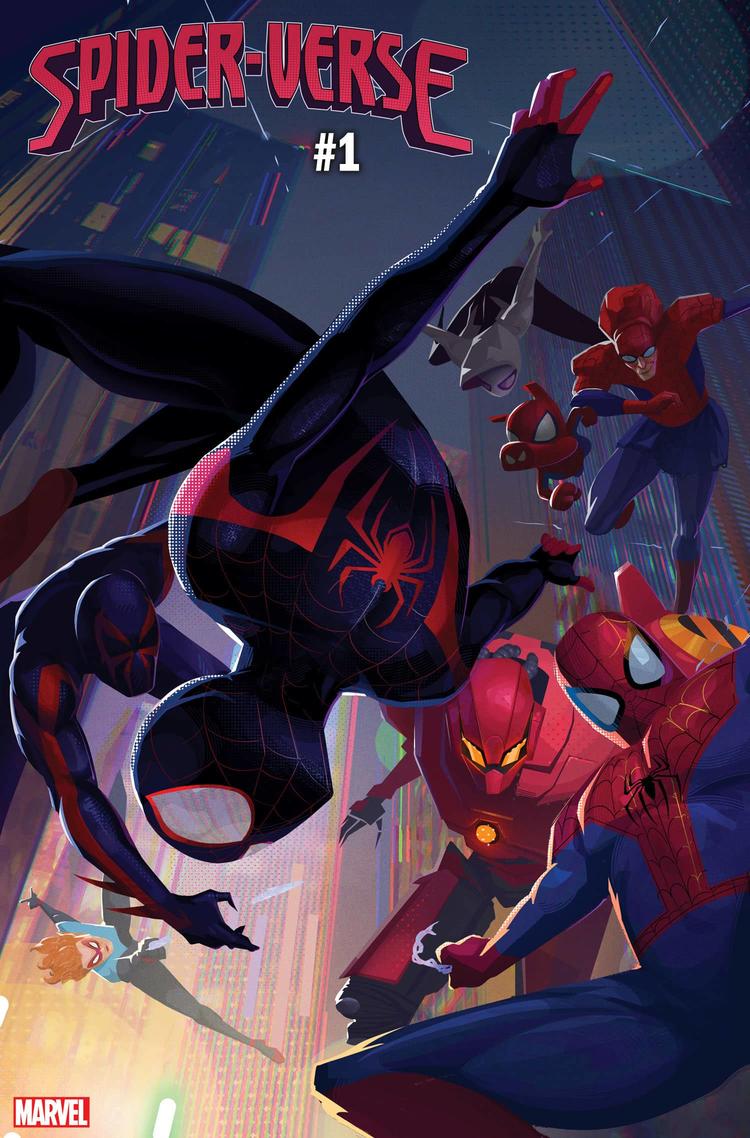 Be sure to check back for more Marvel new as it continues to come from San Diego Comic-Con 2019.