The Walt Disney Company is still making adjustments after its acquisition of 21st Century Fox back in March. The most recent change is the closure of the Fox Research Library, the contents of which will be folded into the Walt Disney Archives, according to Variety. 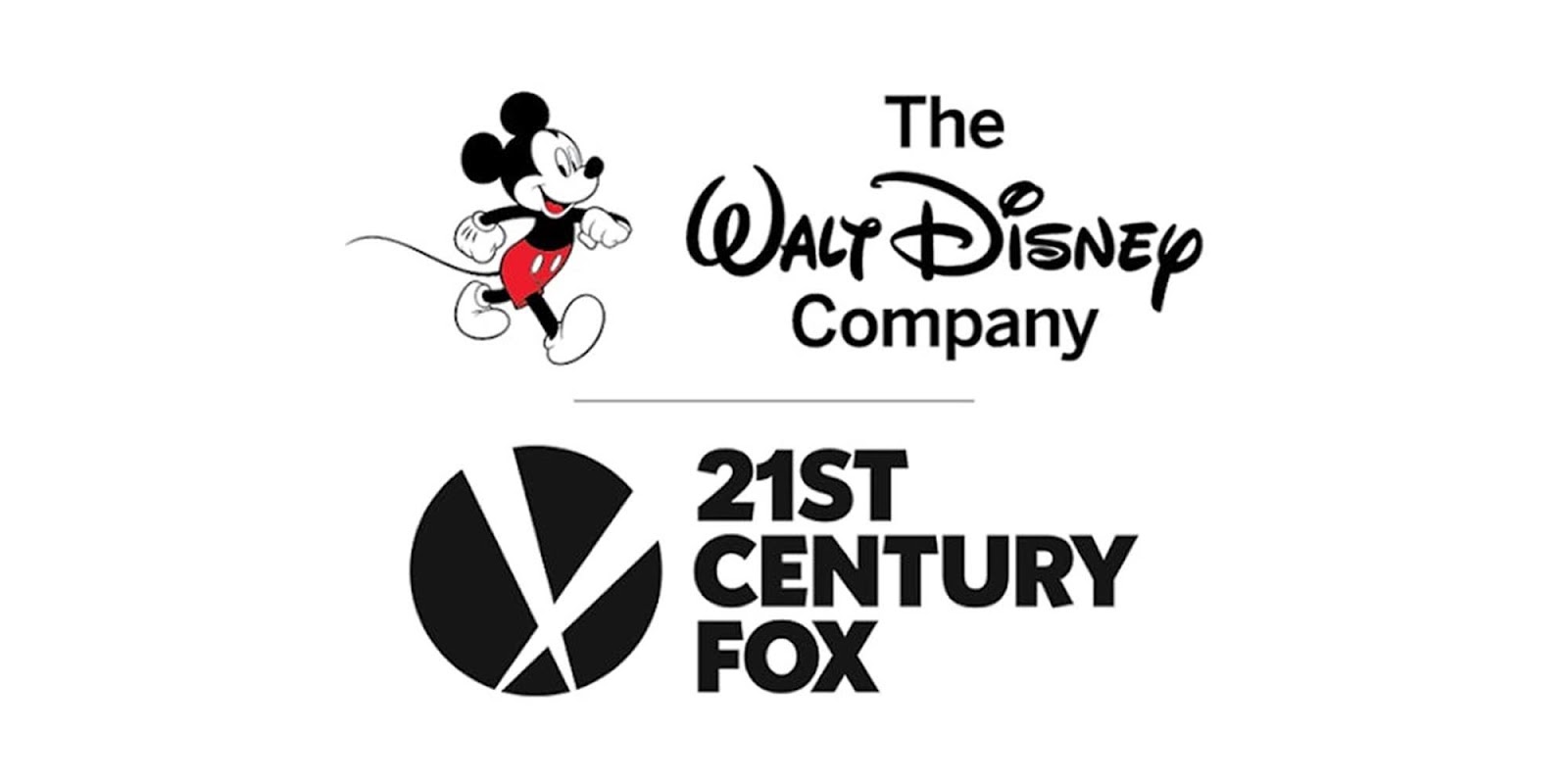