What would Star Wars look like if every character was a BB unit? There’s only one answer, adorable. Working with Lucasfilm Story Group, Artist Hideo Itoyanagi has designed a series of shorts called Star Wars Roll Out starring his BB unit creations. StarWars.com’s Dan Brooks spoke with Lucasfilm’s James Waugh and Itoyanagi about the new shorts series. Here are some of the highlights of their conversation. 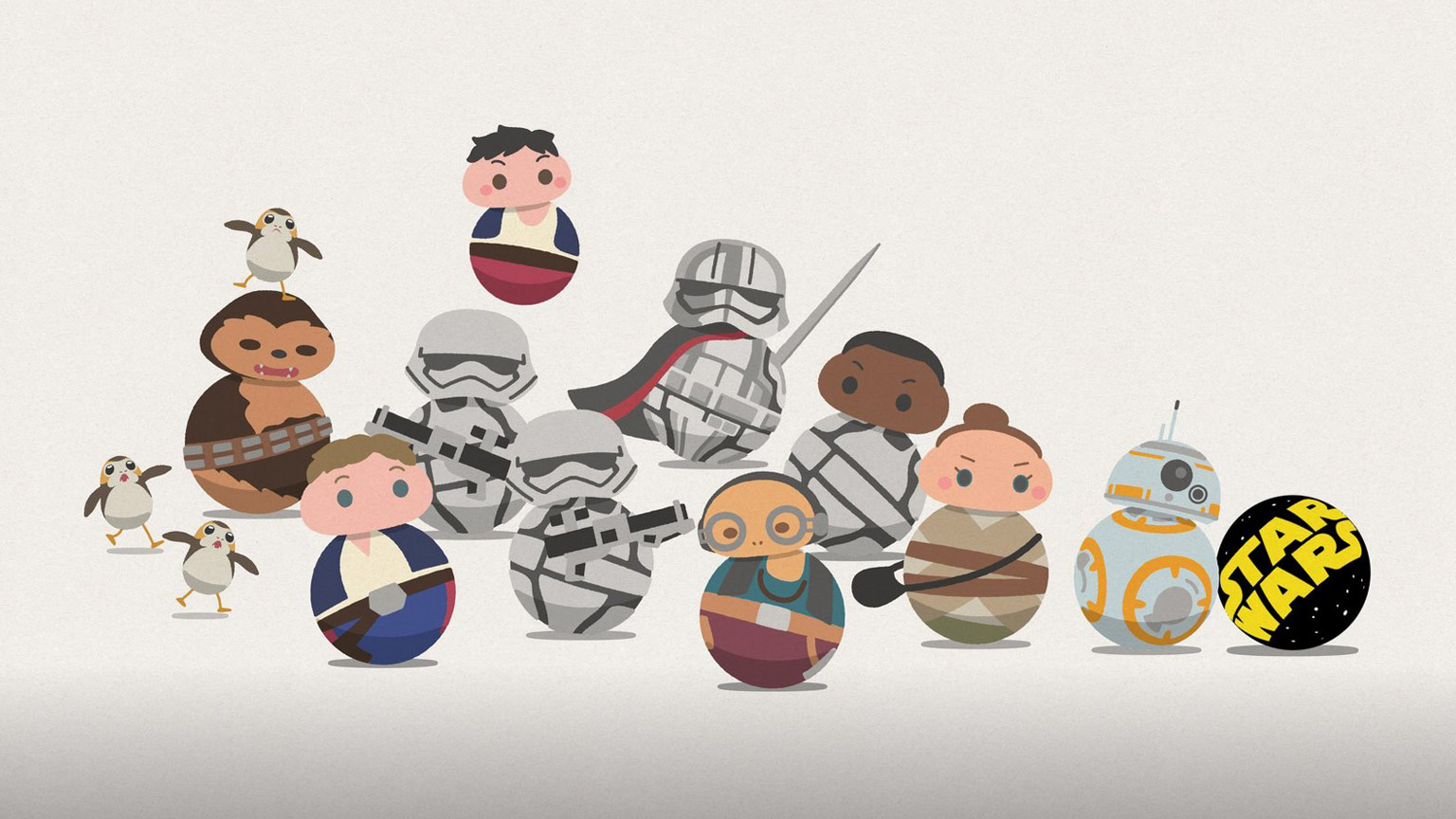 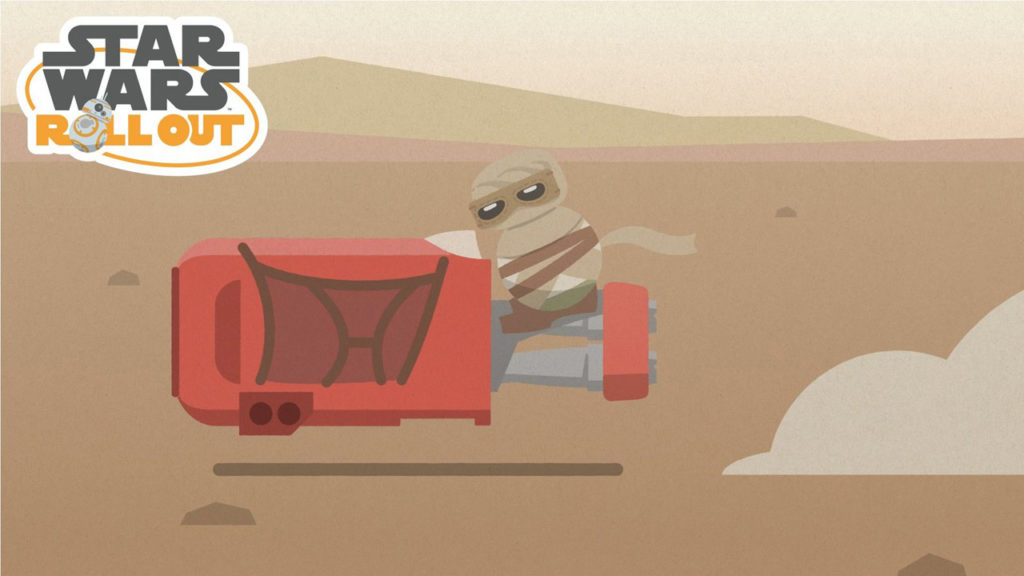 Star Wars Roll Out – Rey on her speeder

Star Wars Roll Out premieres on StarWarsKids.com and YouTube.com/StarWarsKids on August 9.