FX’s CIA drama series The Old Man is coming together. Actor John Lithgow and director Jon Watts have joined the new series, according to The Hollywood Reporter. 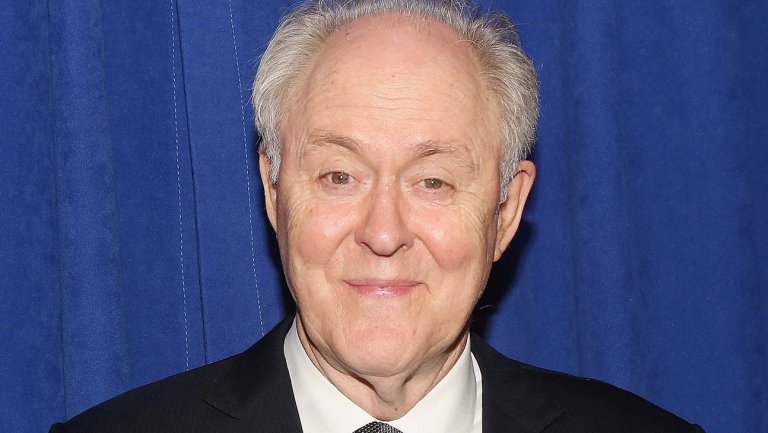