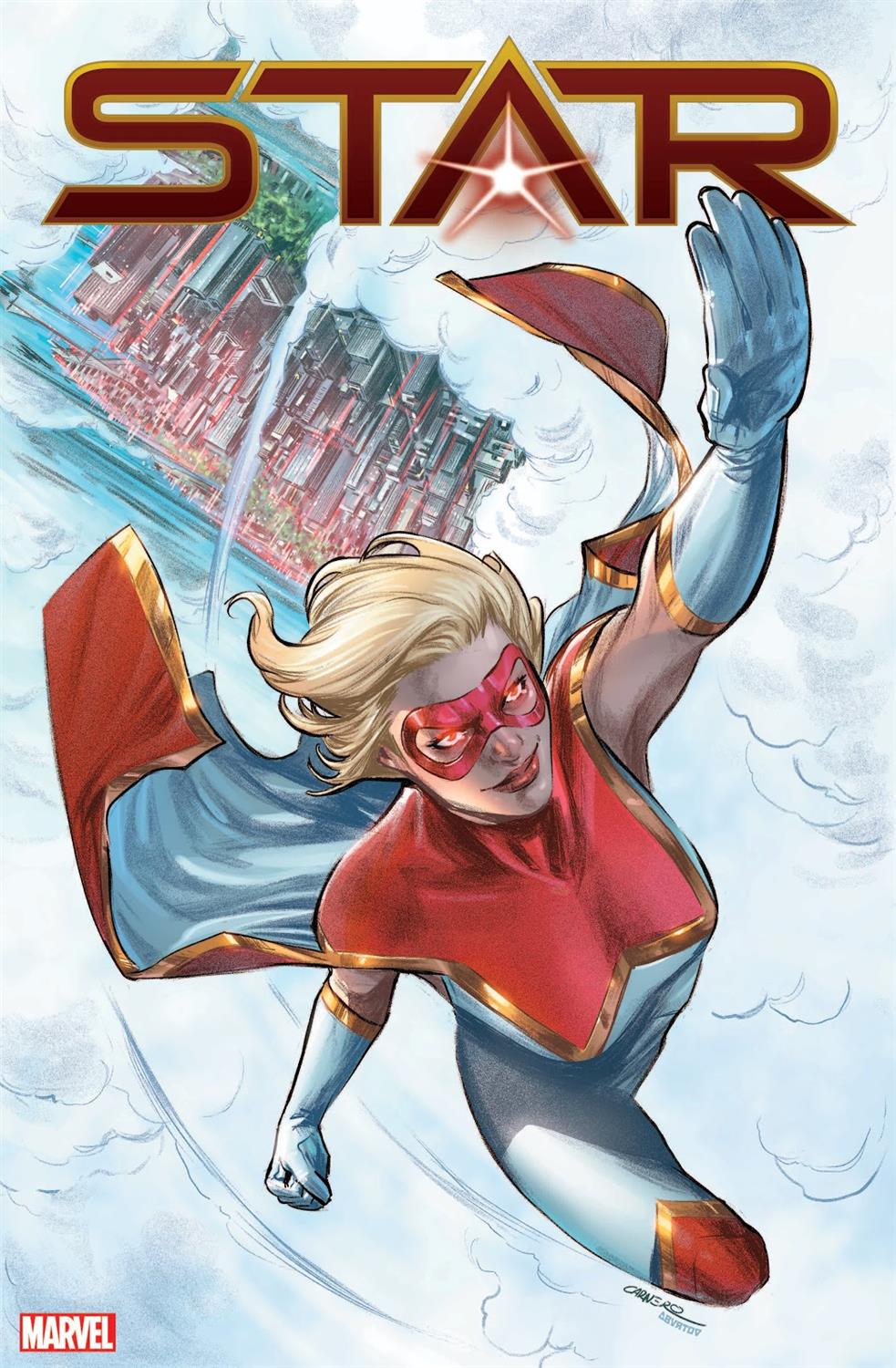 Ambitious reporter Ripley Ryan was one of the victims caught up in Nuclear Man’s apocalyptic schemes and later became the hero Star, adored by everyone. But in truth she was Dr. Minerva's attempt at a Kree-human Super-Soldier. Desperate for the power and strength to control her own destiny, she tried to kill Captain Marvel — and failed. Ripley was left, defeated and powerless, in the Raft. But something strange has happened, and Star now finds herself more powerful than ever before. And no one in the Marvel Universe is prepared for what it means.

What They Are Saying