A new series starring John Stamos is coming to Disney+. Announced this afternoon, Stamos has been cast as the lead of a new dramedy, Big Shot. 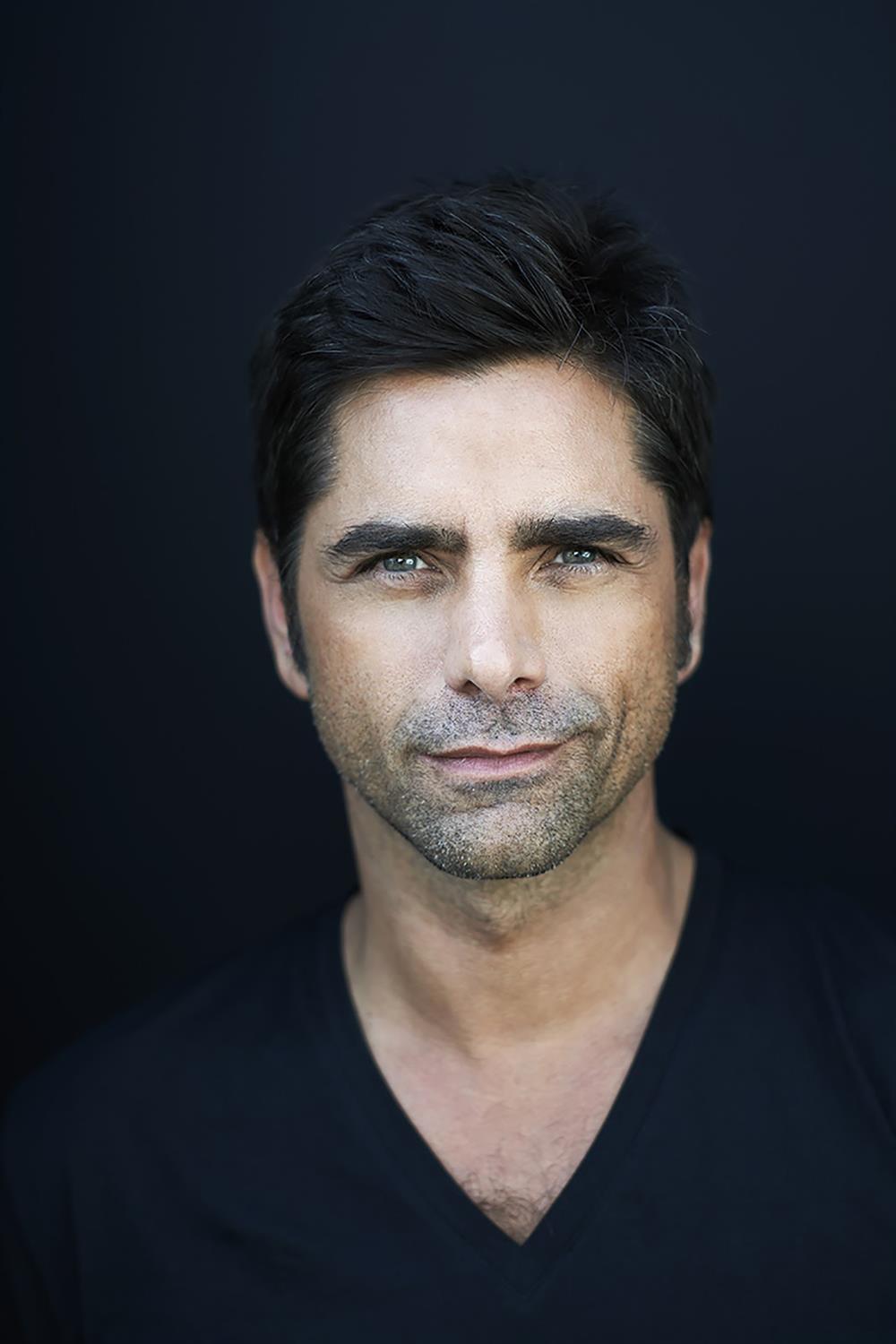 About the creative team: