Disney is moving forward with their reboot of the holiday classic Home Alone for Disney+ with some of its cast already picked out, according to Deadline. 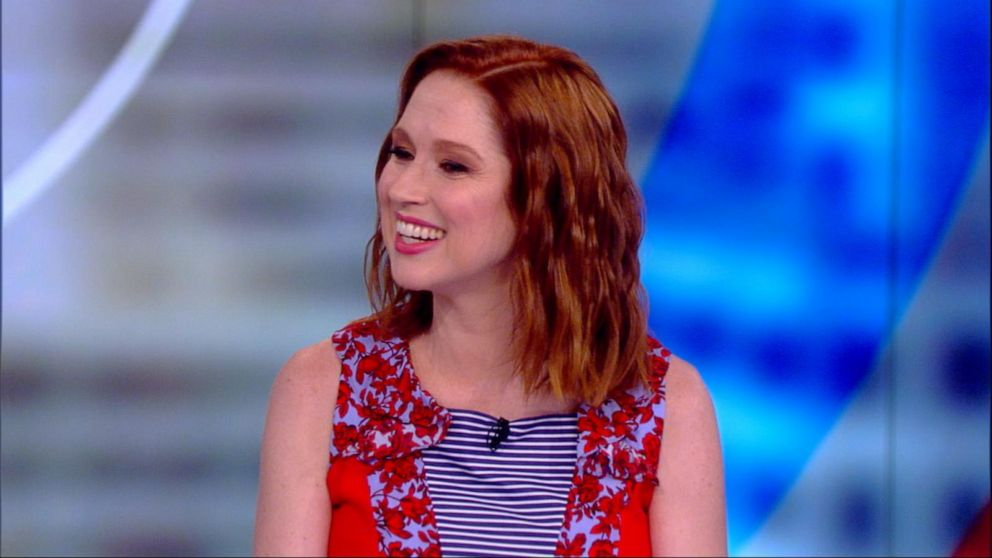