ESPN and Brigham Young University have announced a new multi-year agreement for media rights to the Cougars home football games during the 2020-2026 seasons. 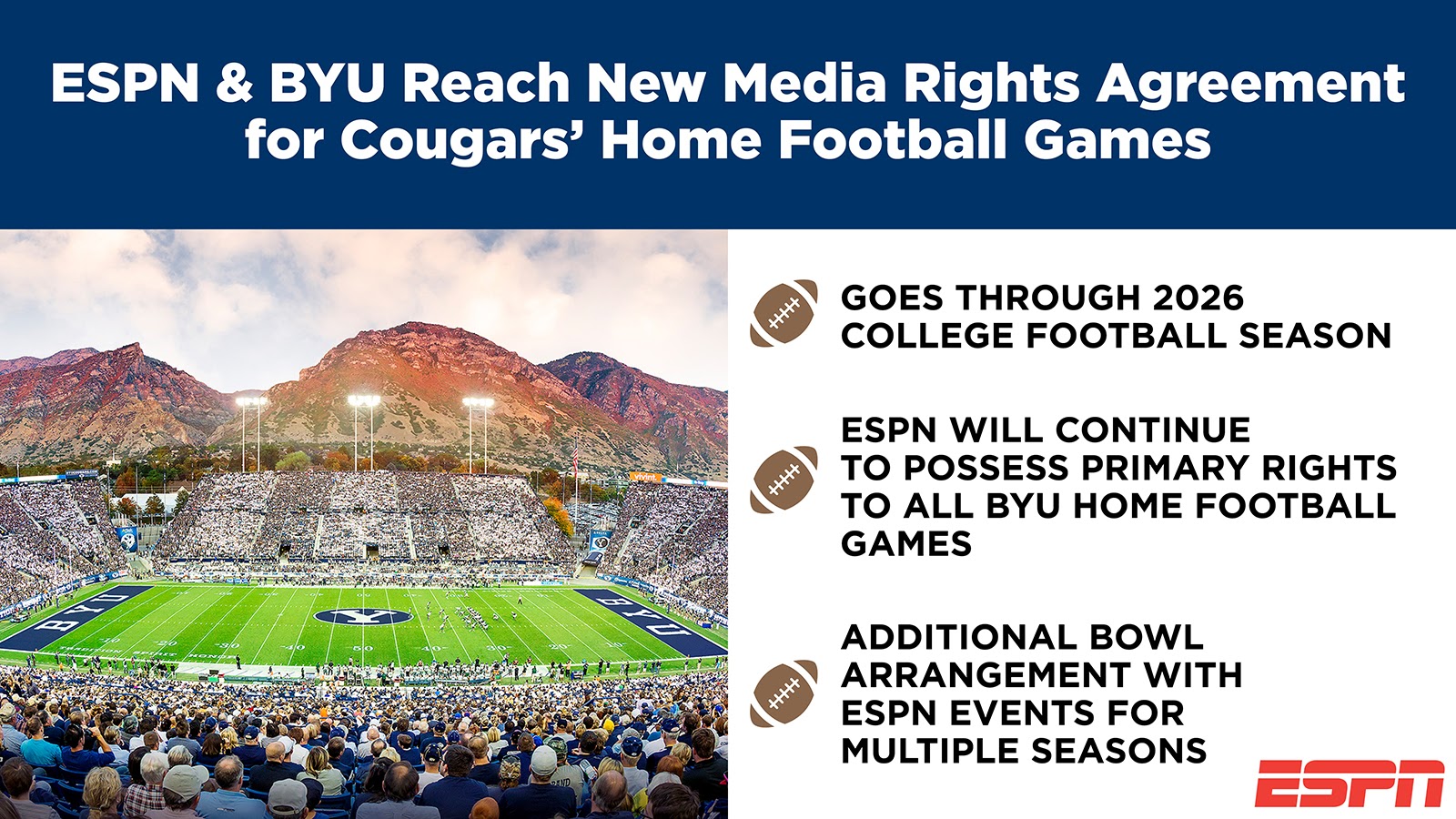 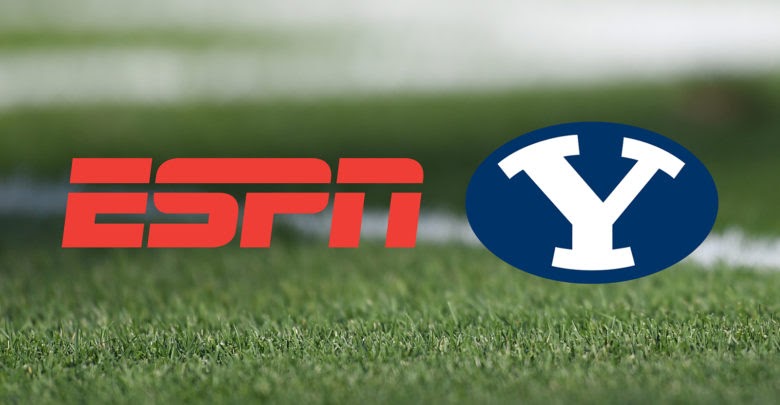