Disney Theatrical Productions is launching a new North American tour of Elton John and Tim Rice’s Aida. Set for a 2021 run, the musical has been updated and reimagined while maintaining the dynamic score audiences love. 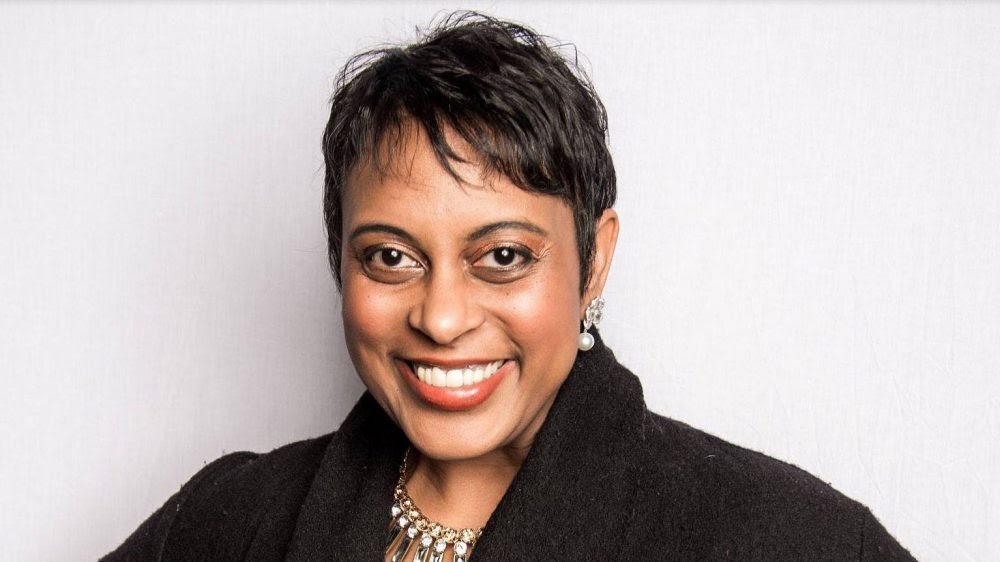 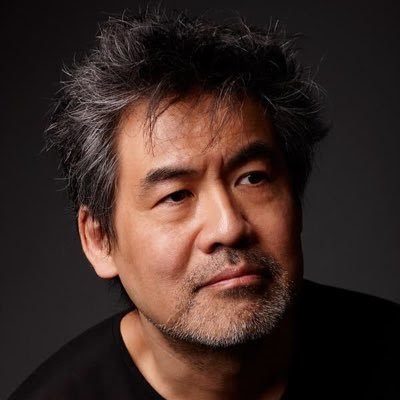 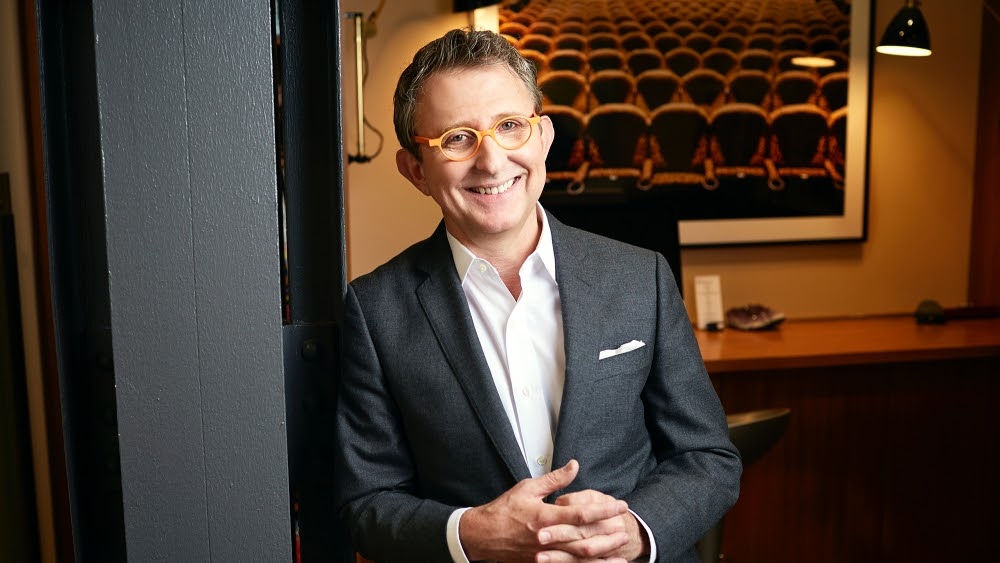 Aida will premiere on February 4, 2021 at the Paper Mill Playhouse in Millburn, NJ before setting off its 2021 North American tour.