Disney Channel Tweeted earlier this evening that in celebration of the release of Disney Channel’s Zombies 2 on Friday, February 14th, a partnership with Menchies will allow for some free Fro-Yo! 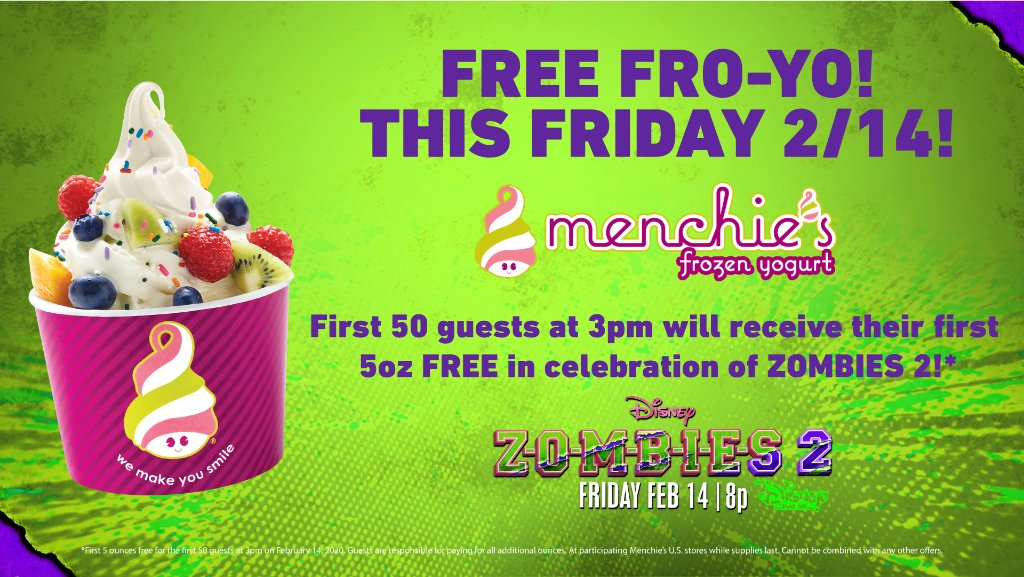 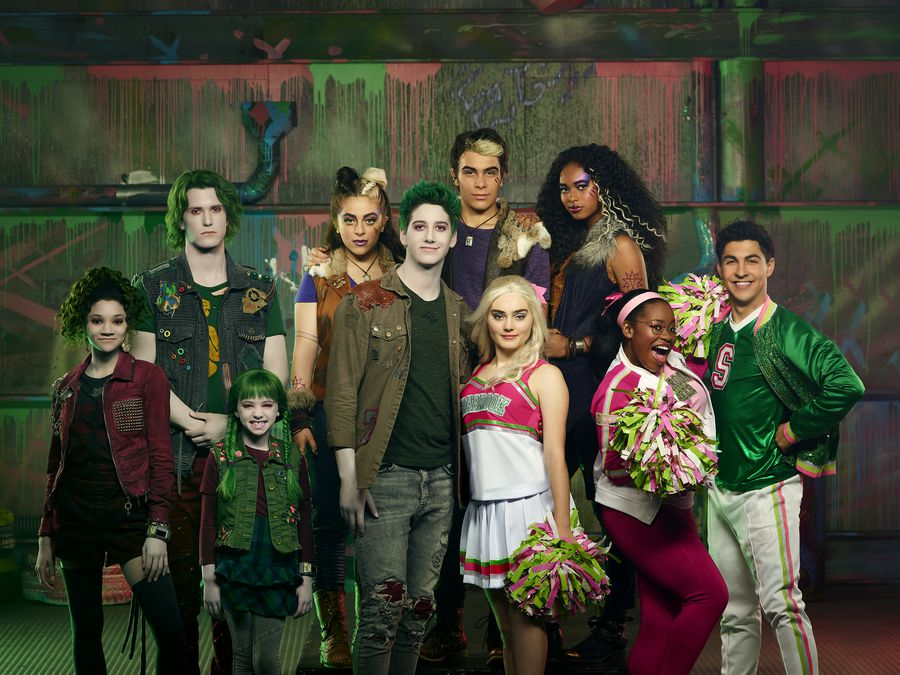