At the recent Toy Fair New York 2020, Mattel revealed their new Disney-themed toys that span Frozen and several Pixar favorites including Toy Story, Onward, and Cars. Of course fans of Disney+’s The Mandalorian will be delighted to know “The Child” is among the new entries too. These items will encourage imaginative play for Disney fans of  all ages. Some items are available now and other will debut throughout the year. 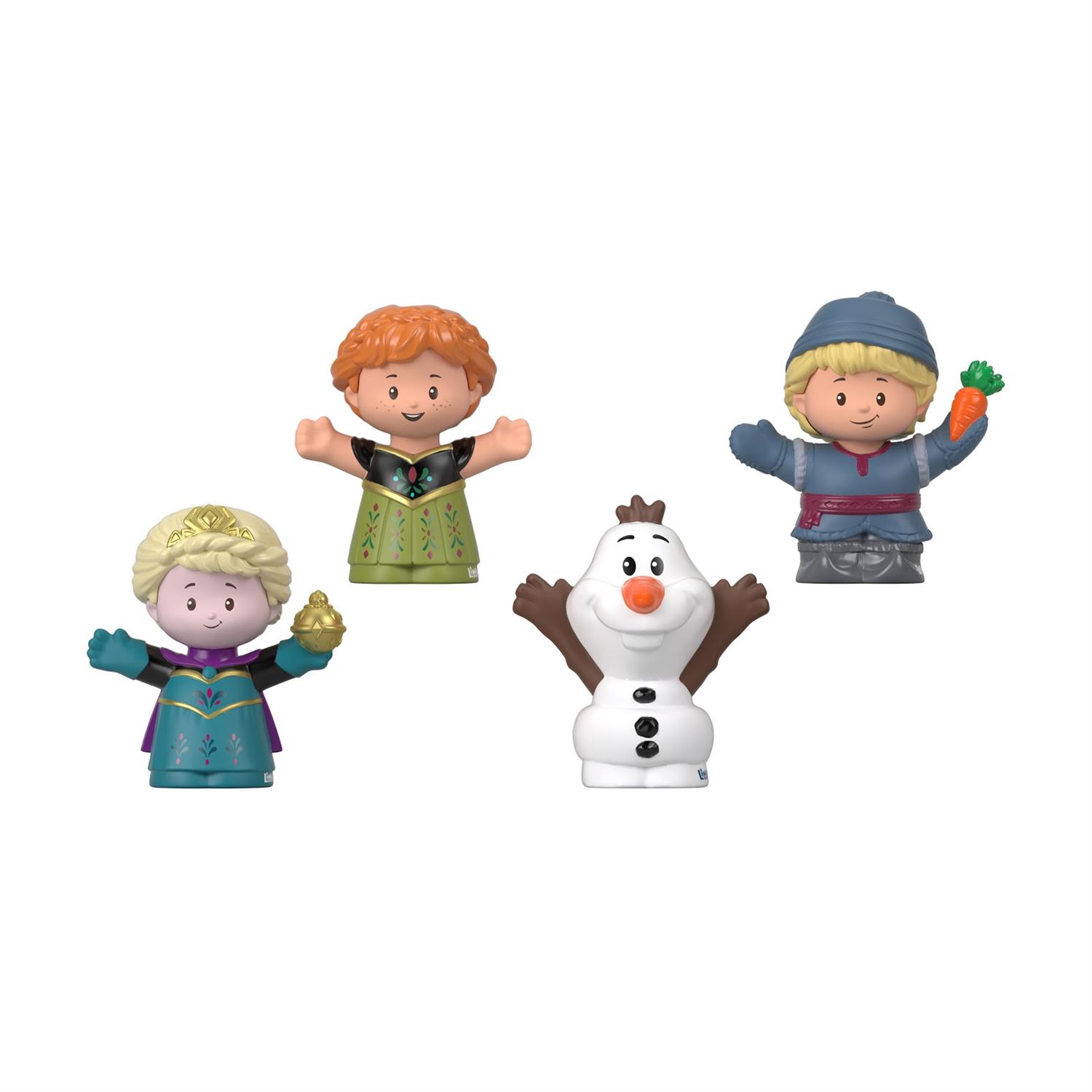 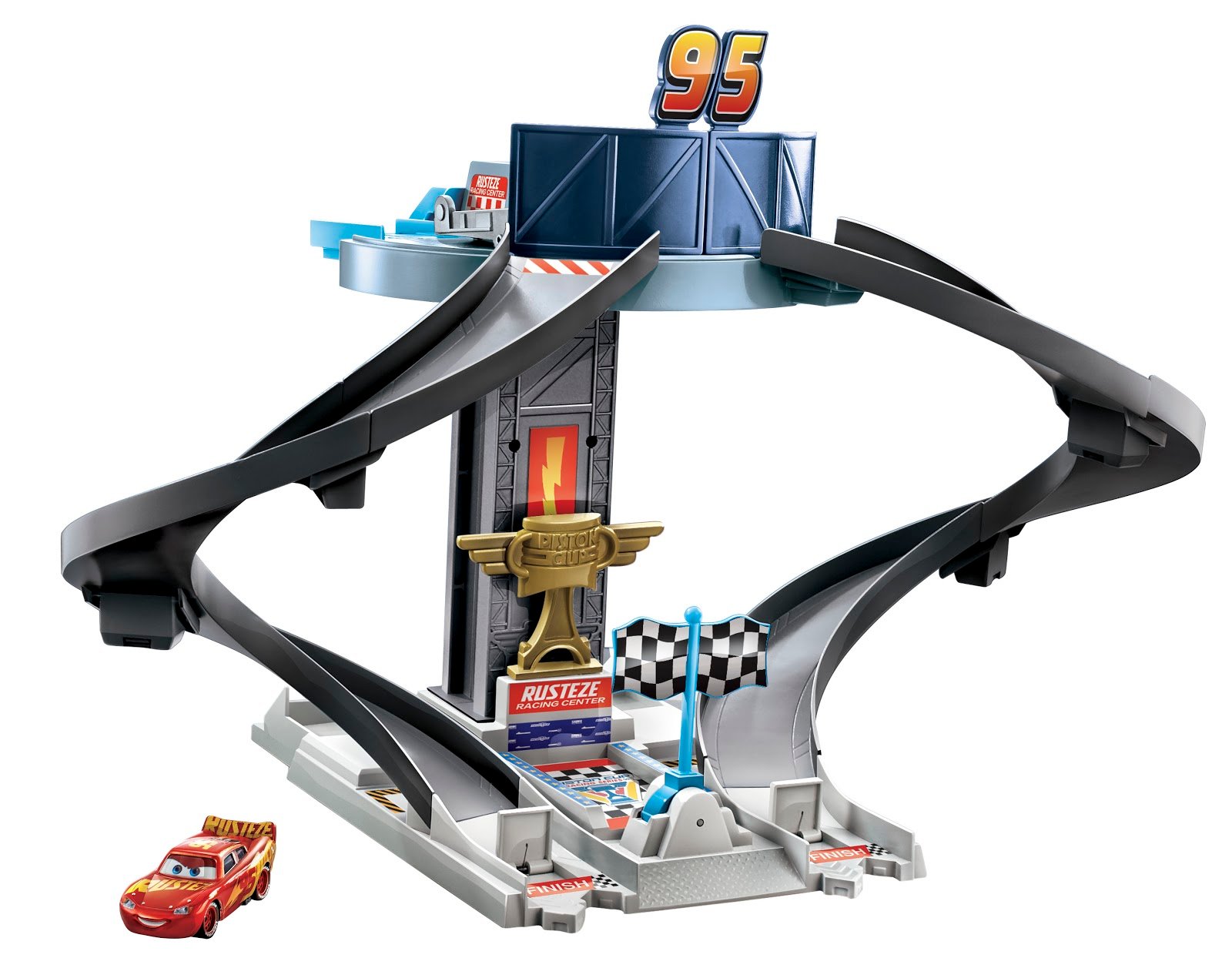 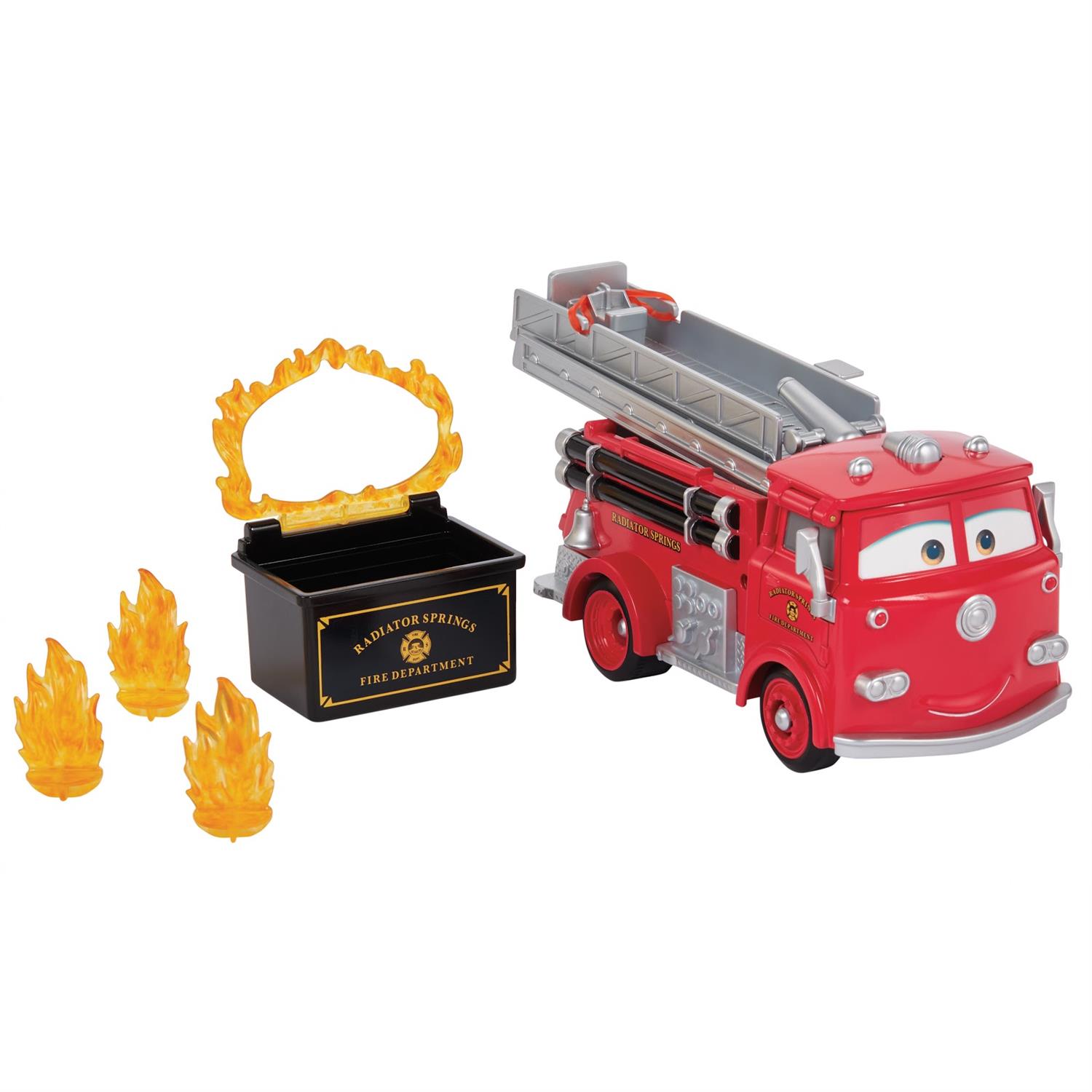 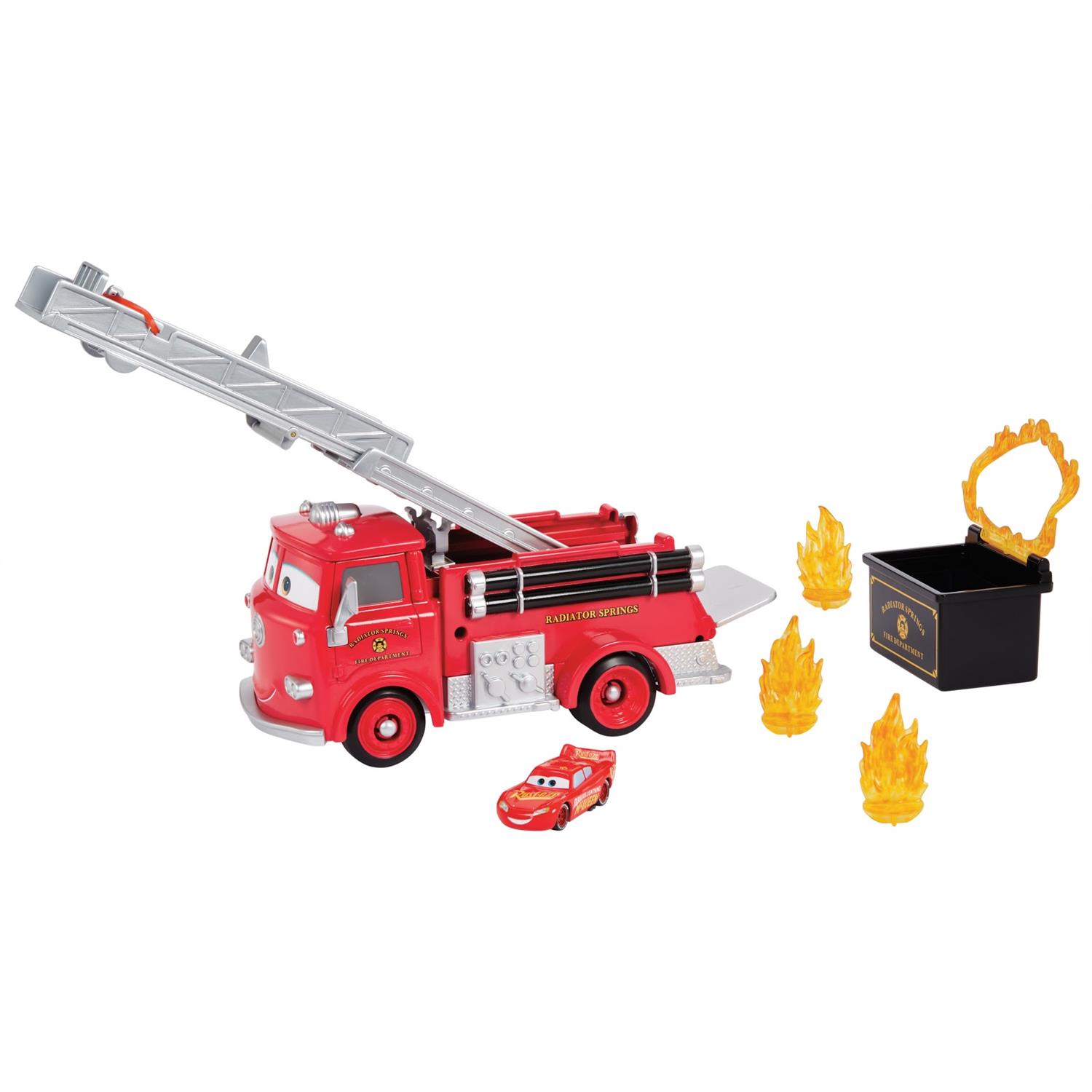 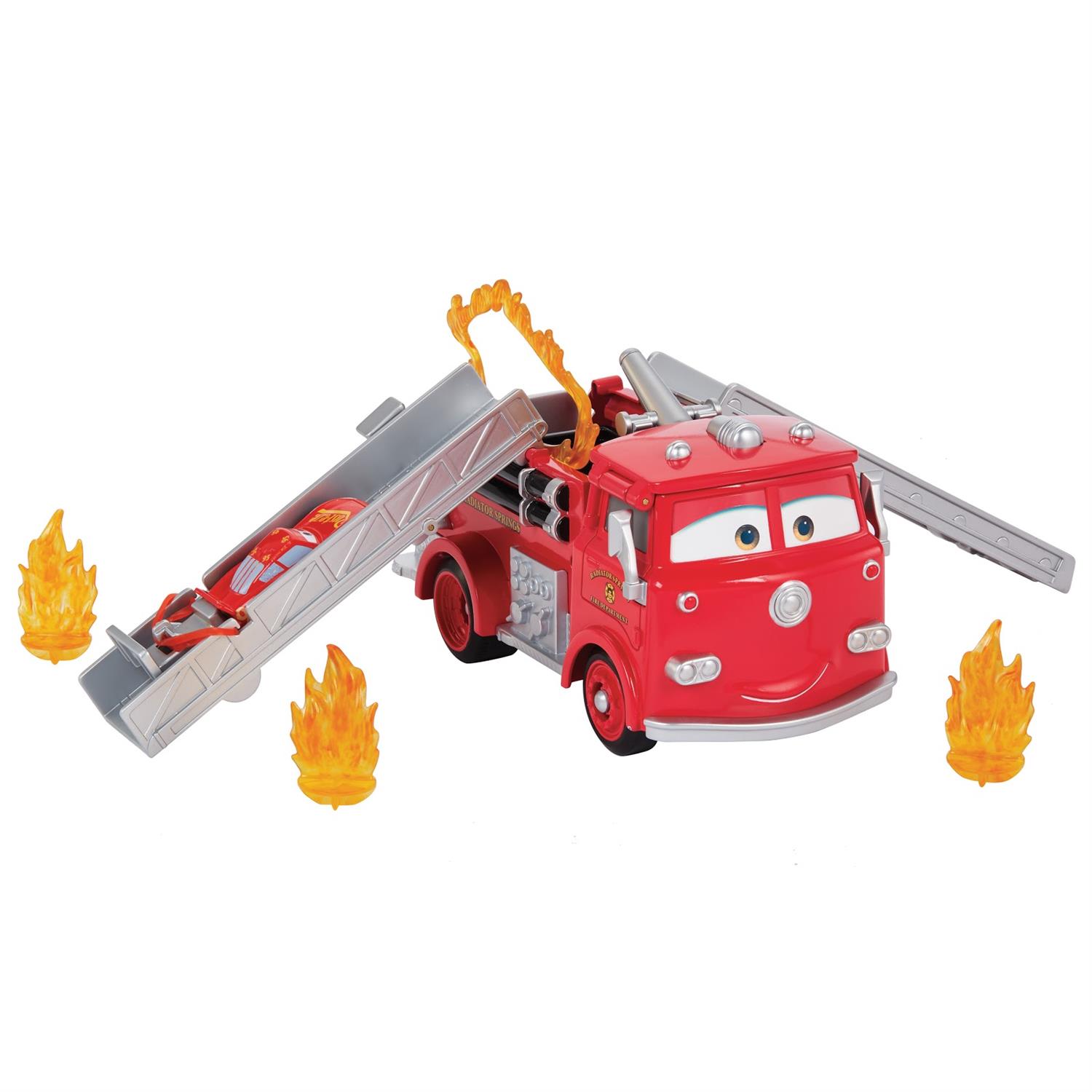 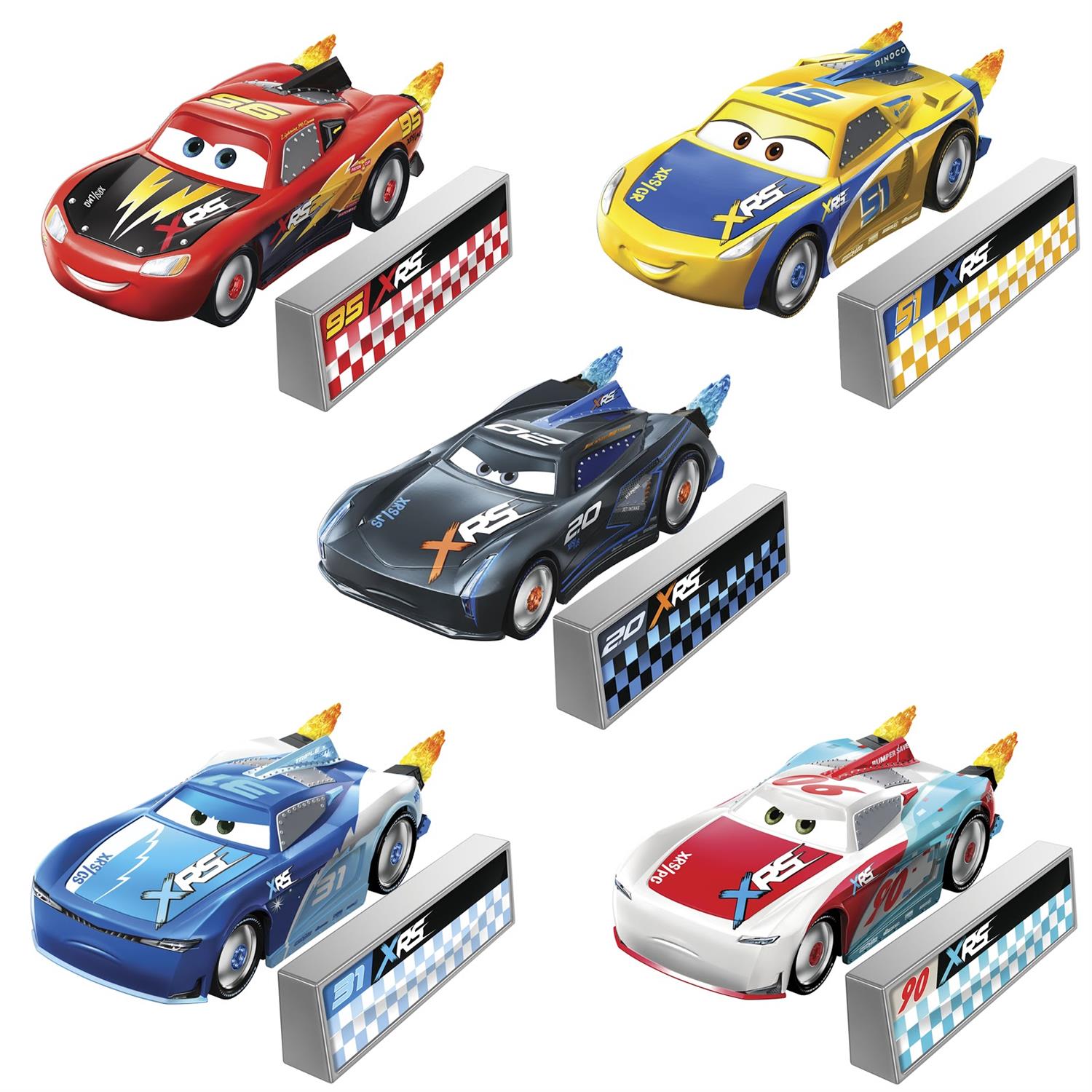 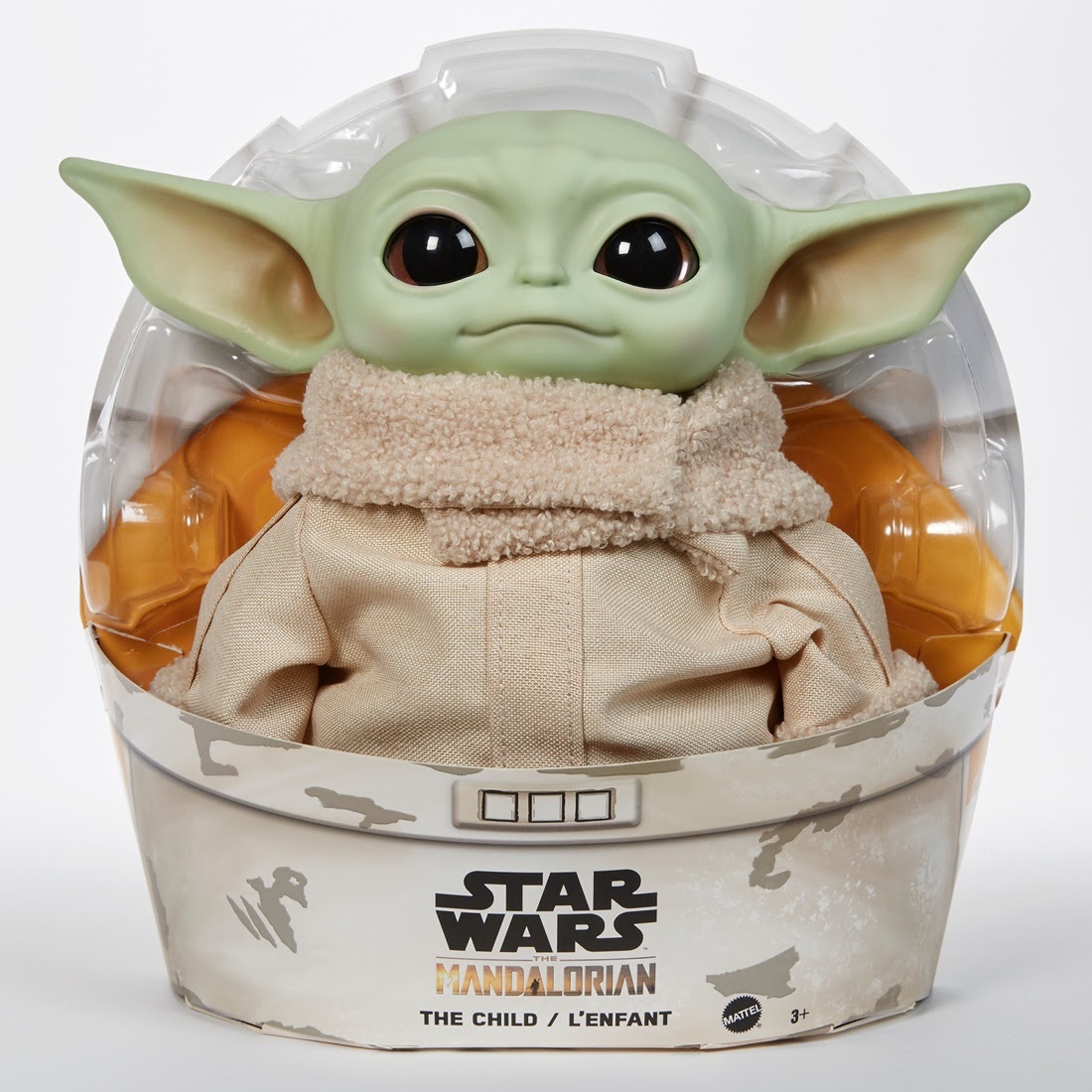 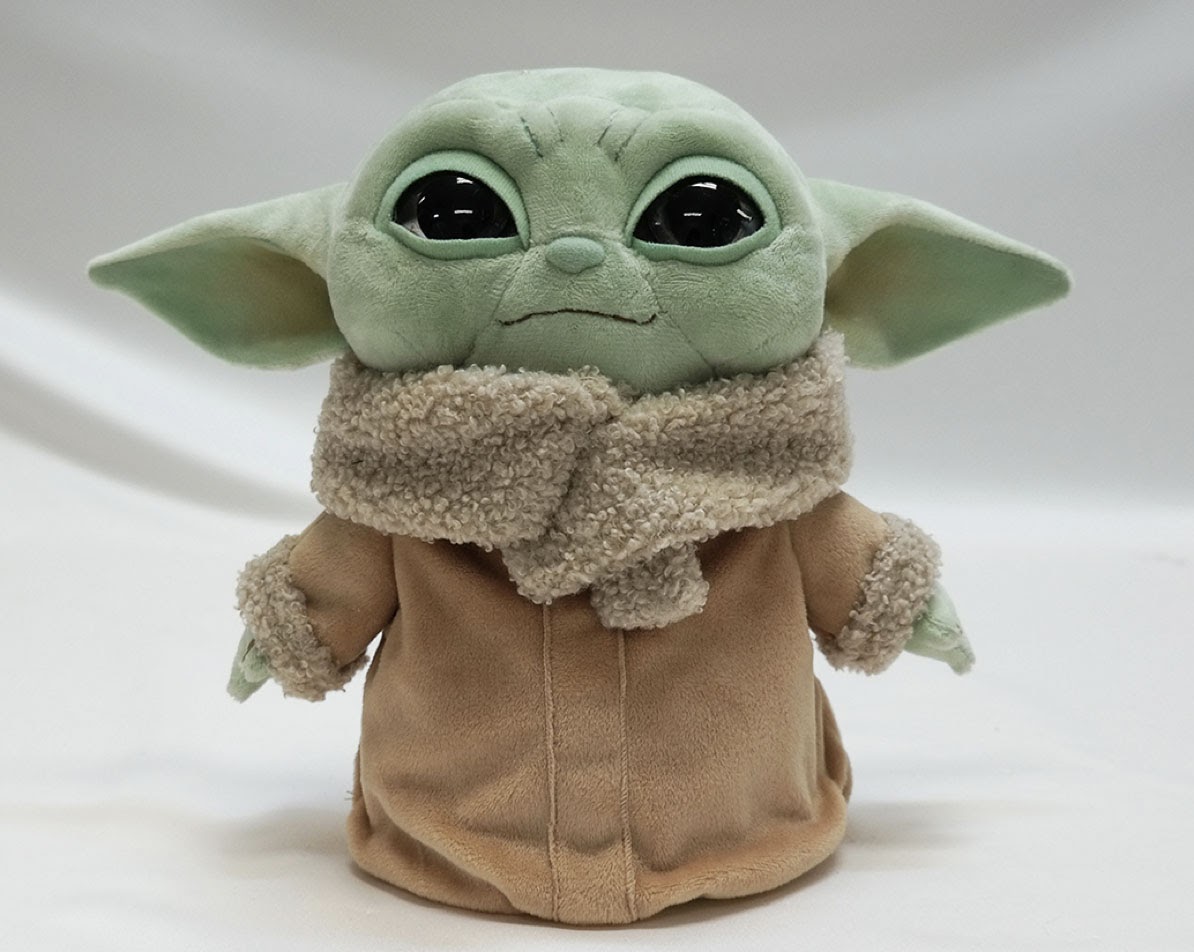 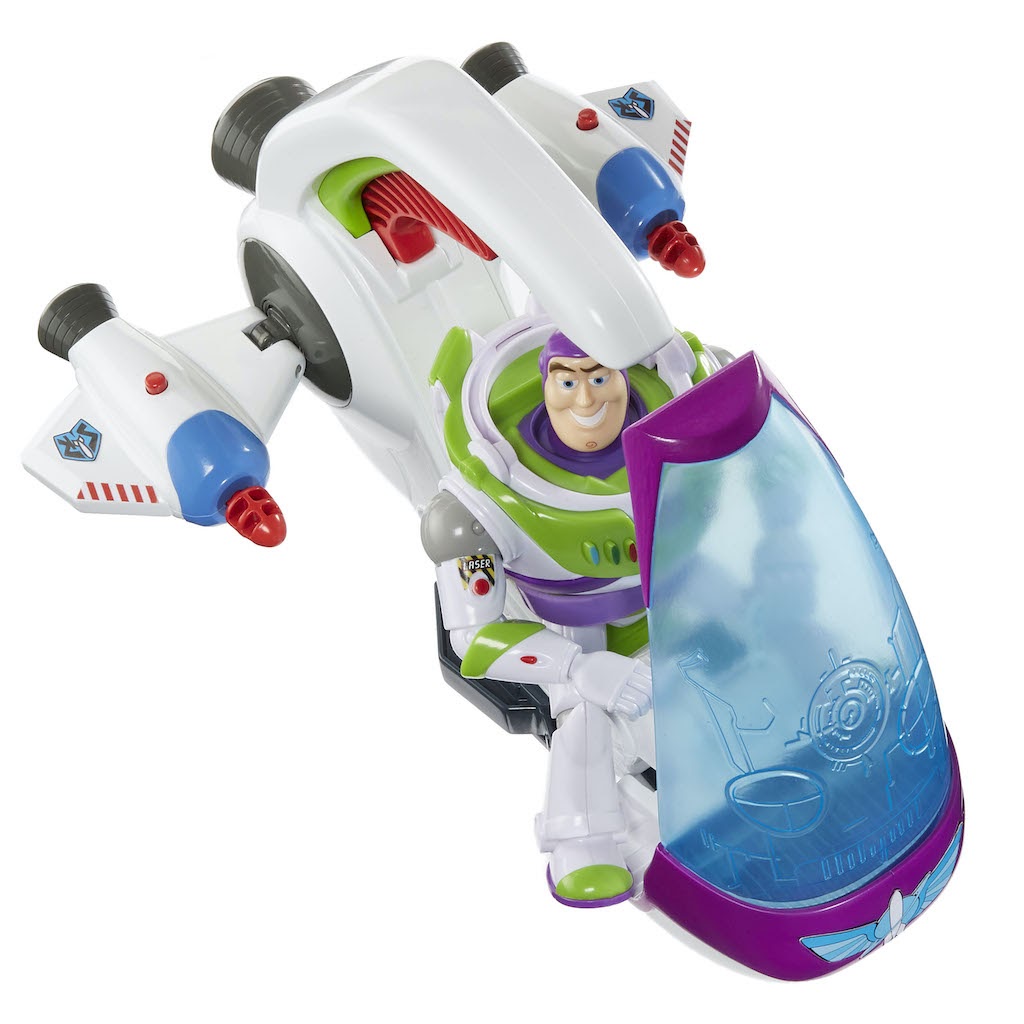 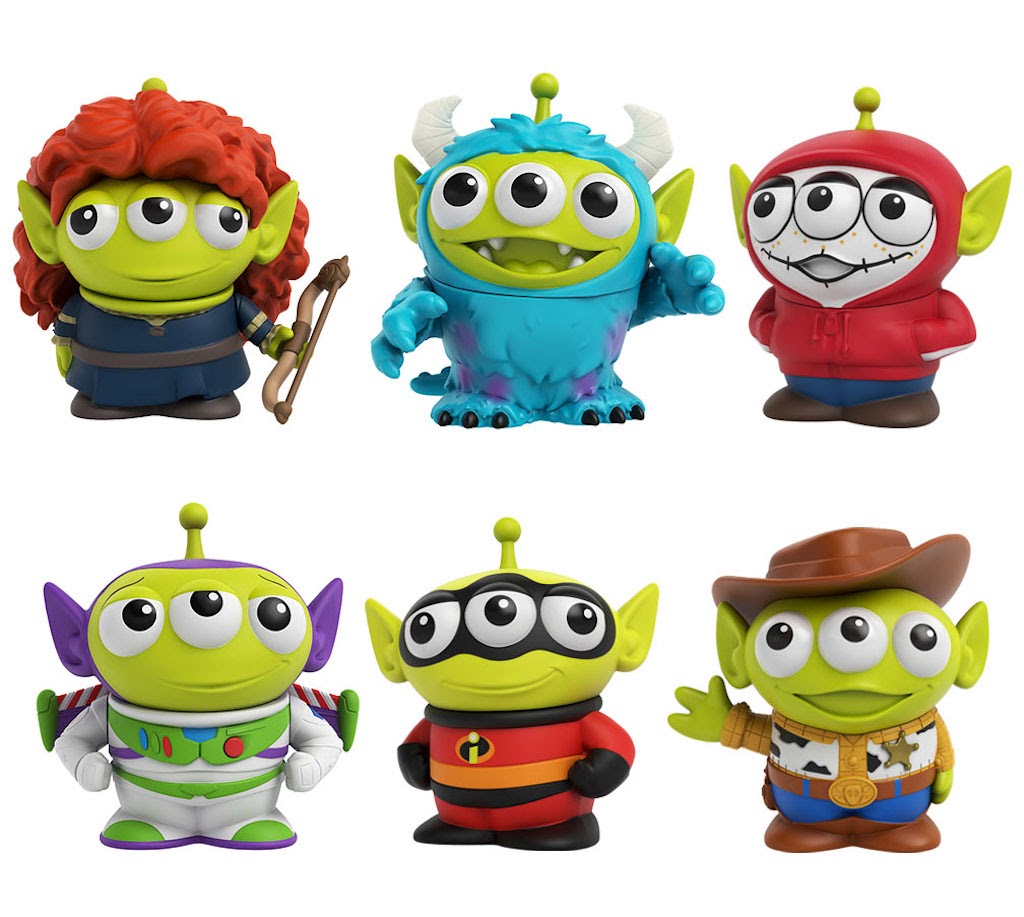 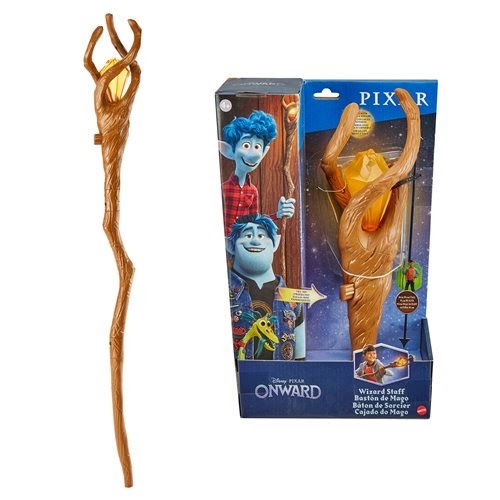 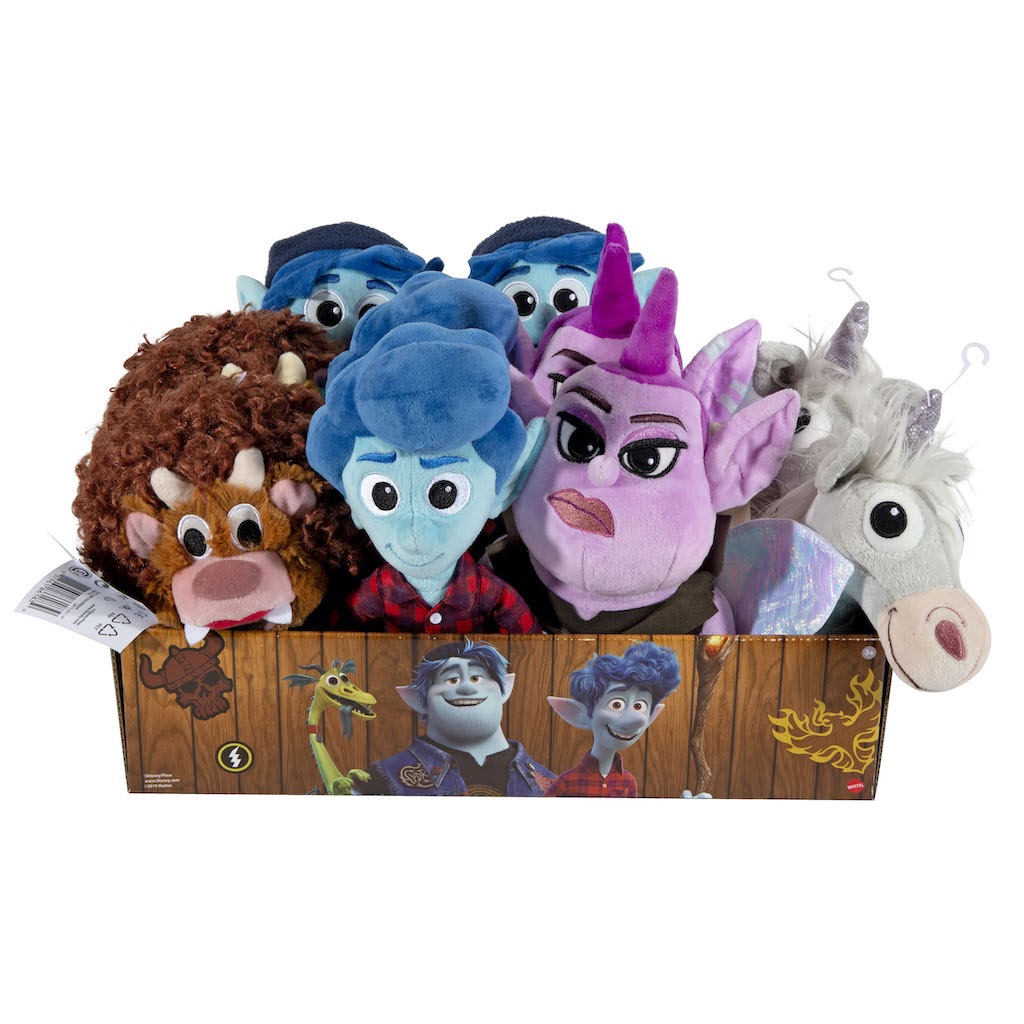