If the one thing you’re missing in your life right now is some ‘90s Disney fun, D23 has got you covered with their upcoming ‘90s Throwback with DCappella! The Official Disney Fan Club will present this virtual event on Friday, April 17th which will feature an exclusive Q&A with the band and a new group performance. 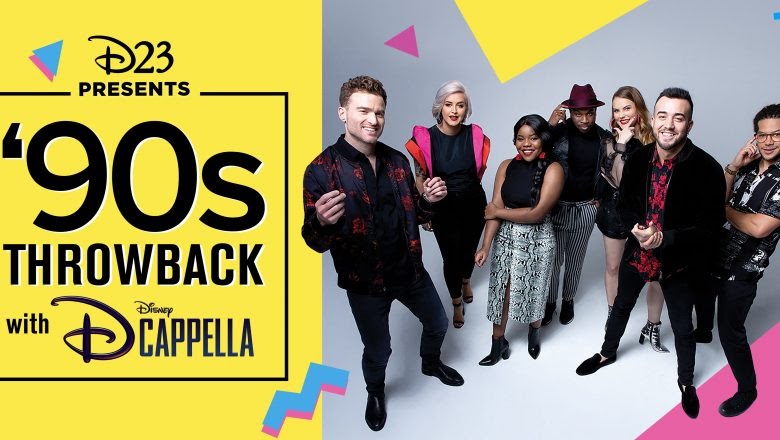