As one season of television concludes, ABC prepares a new year of television. Earlier today, the network announced their 2020-2021 lineup including 13 additional renewals and two straight to series pickups. 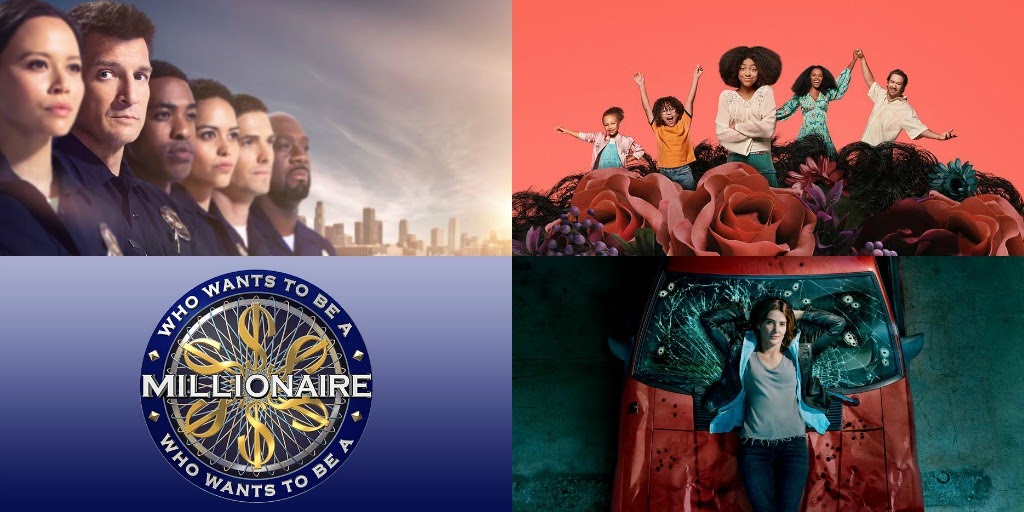 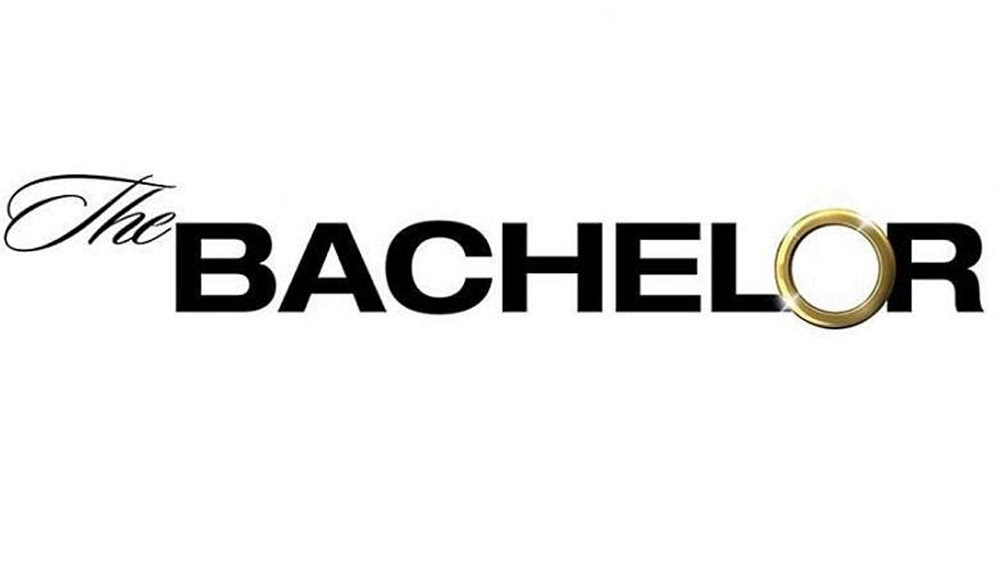 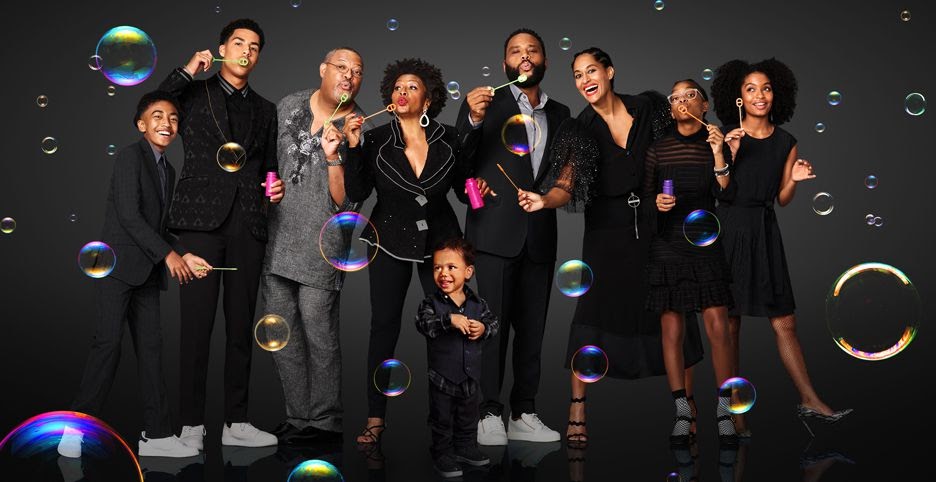 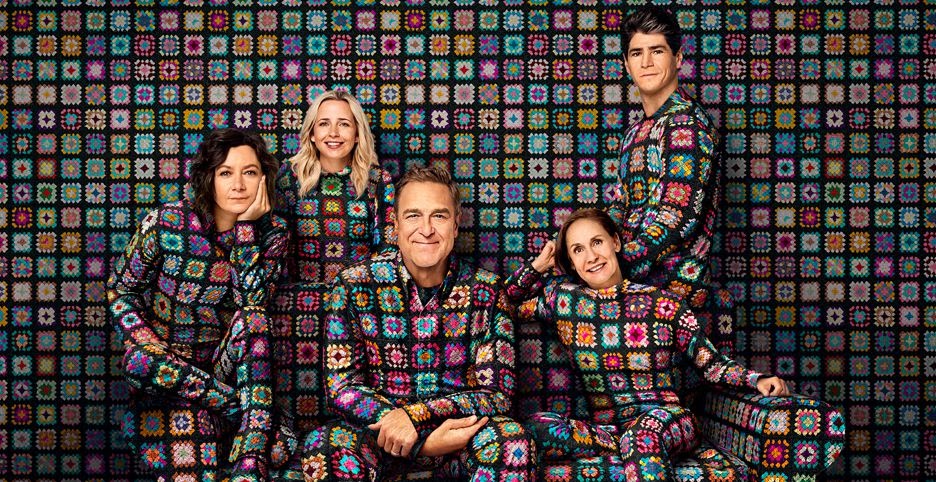 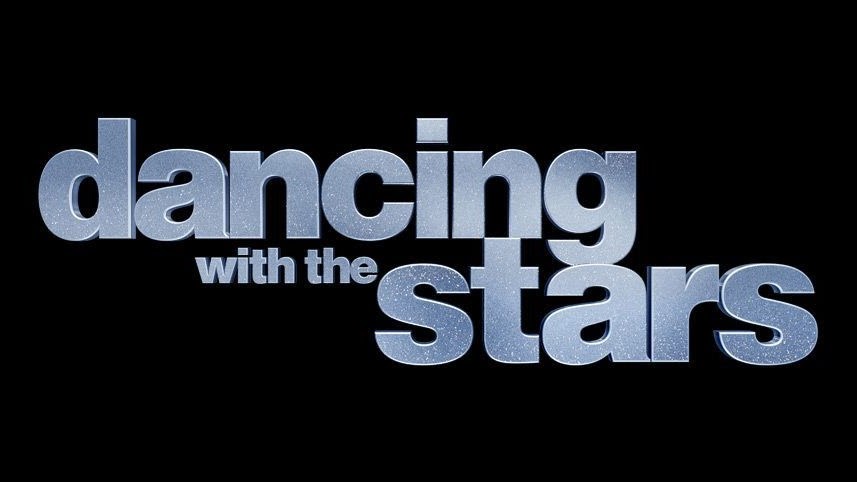 Dancing with the Stars (Season 29) 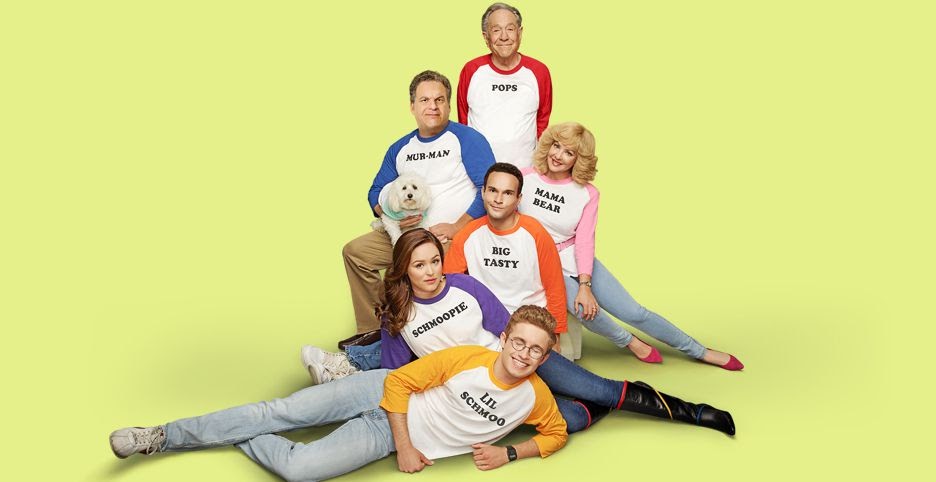 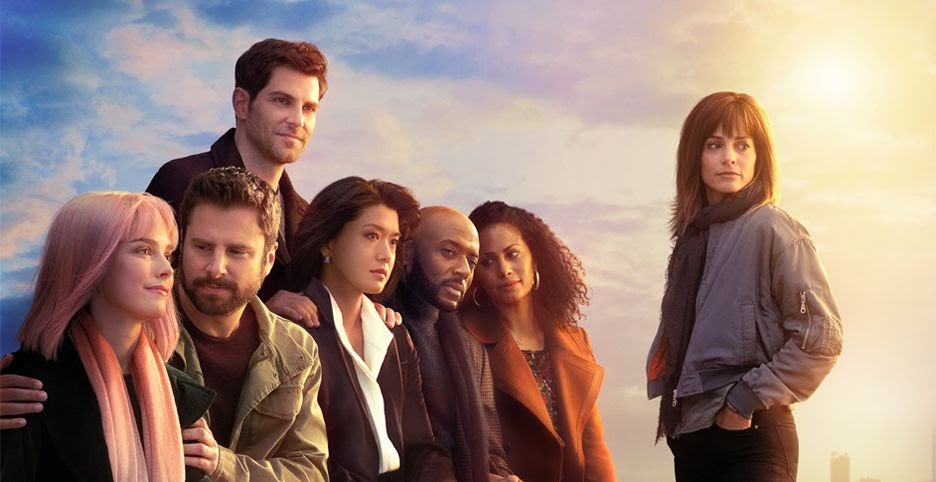 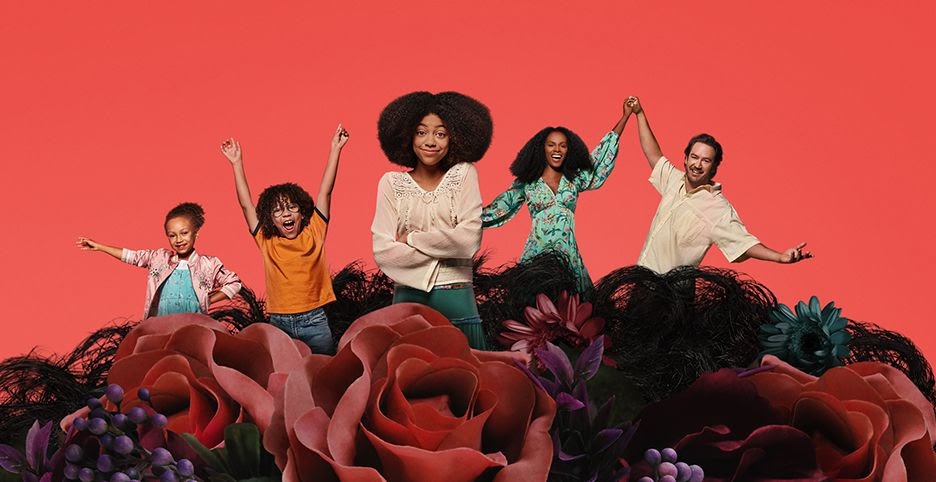 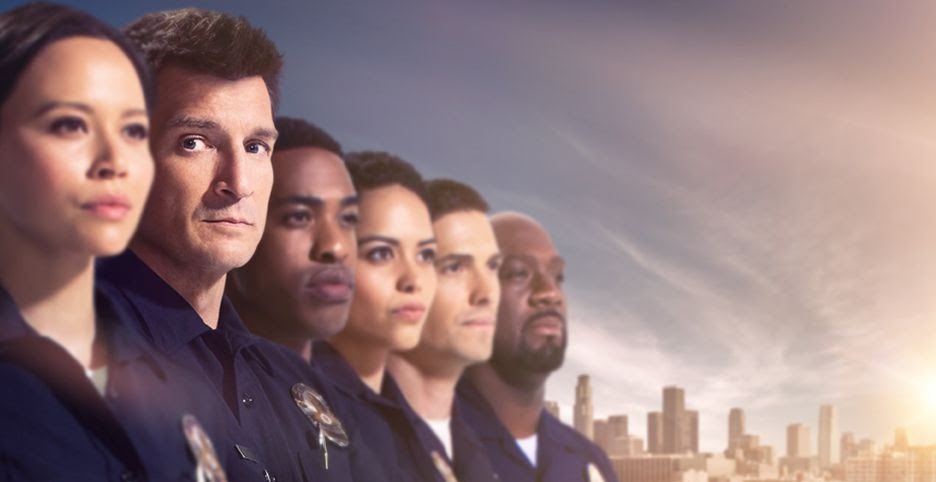 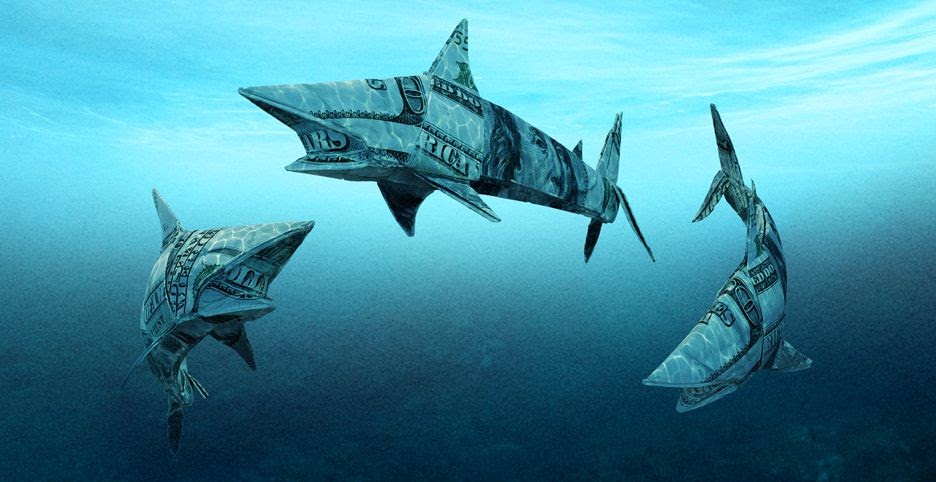 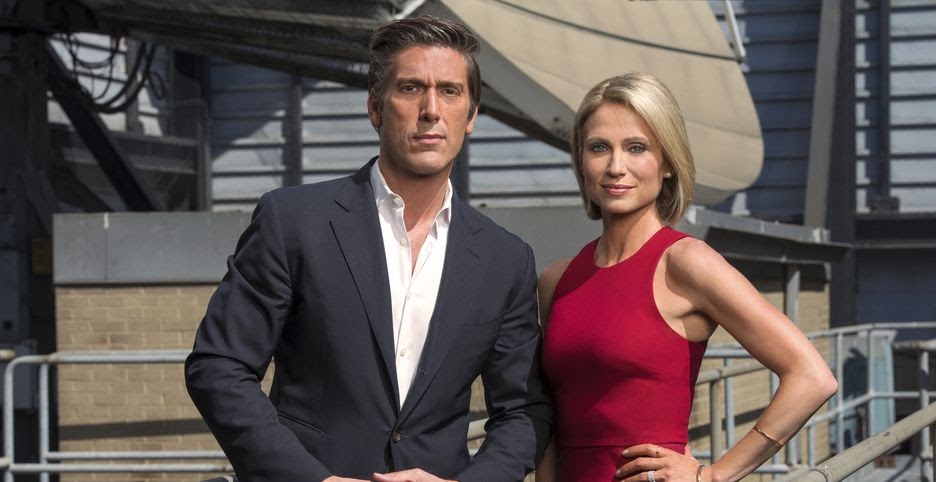 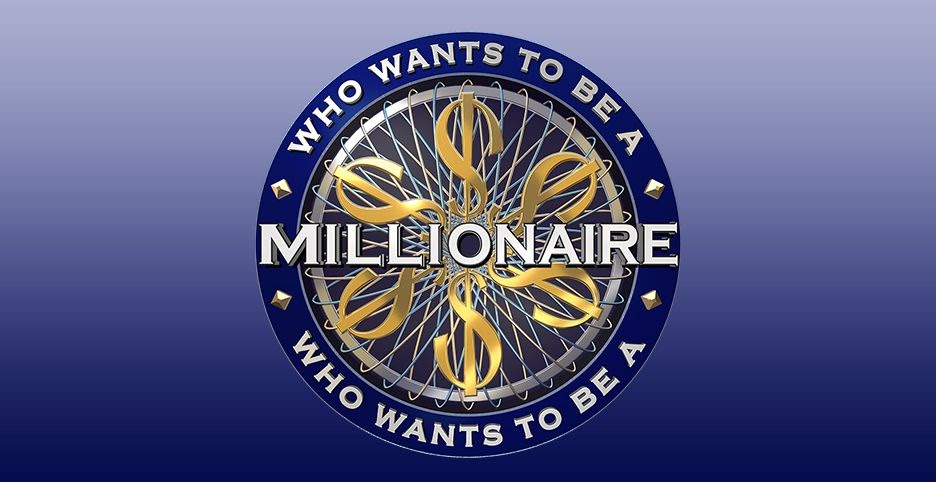 Who Wants To Be A Millionaire  (Season 2)