Earlier today, ABC announced they are picking up the drama series The Good Doctor for a fourth season. Audiences will enjoy another year of stories with the team of doctors at St. Bonaventure Hospital. 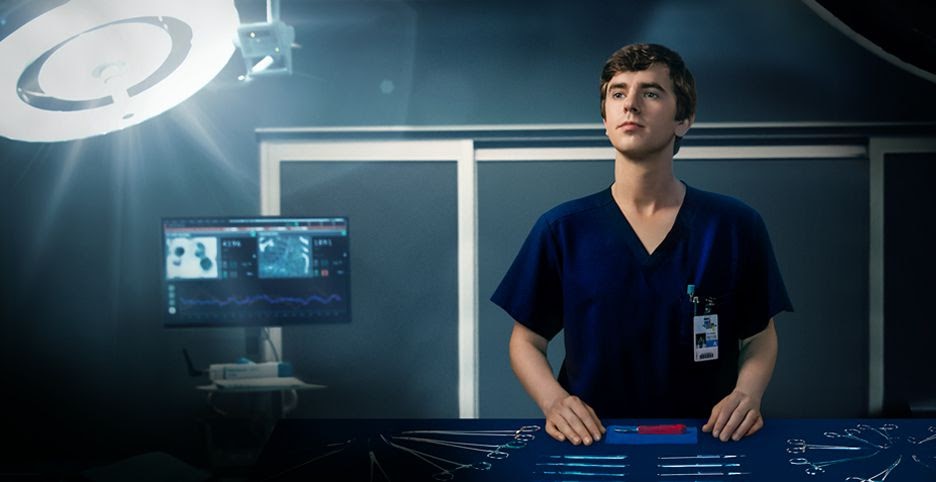