Actress and Singer Naya Rivera Passes Away at Age 33

Actress Naya Rivera has passed away in what is being reported as a swimming accident. She was 33. 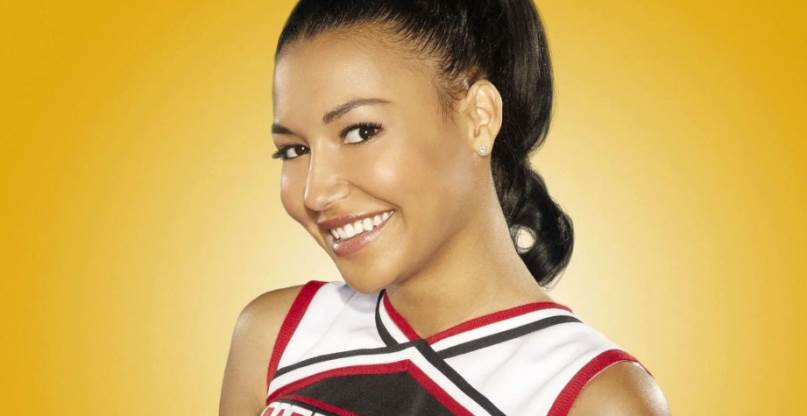 Rivera is best known for her breakout role as Santana Lopez on the hit musical drama series Glee, which was produced by 20th Century Fox and aired on the Fox network for six seasons. On the show, Lopez was often positioned as rival to Rachel Berry (Lea Michele), with the former gaining a strong fanbase for her feisty personality and impressive vocals. In addition to appearing on each season of the show, she also joined cast members for two national tours where they would perform some of the song renditions from the series. This tour was also later turned into the concert film Glee 3D. Tragically, Rivera is the third member of Glee’s core cast to pass, following the deaths of Cory Monteith in 2013 and Mark Salling in 2018.

Prior to Glee, Rivera also appeared on several shows, including ABC’s Family Matters, Disney Channel’s Even Stevens, and a recurring role on Fox’s The Bernie Mac Show. After Glee ended, she continued to act and also published a memoir Sorry Not Sorry: Dreams, Mistakes, and Growing Up.

She is survived by her four-year-old son Josey.