Actor and TV host extraordinaire Regis Philbin has passed away. He was 88. 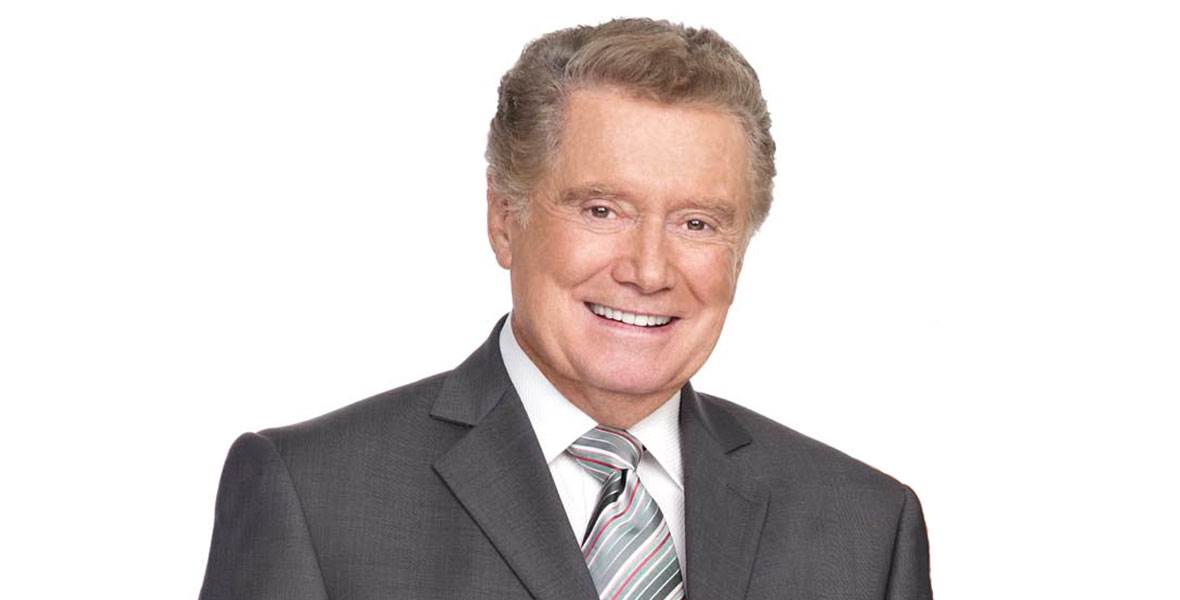 In a statement provided to People, the Philbin family said, “We are deeply saddened to share that our beloved Regis Philbin passed away last night of natural causes, one month shy of his 89th birthday,” adding “His family and friends are forever grateful for the time we got to spend with him – for his warmth, his legendary sense of humor, and his singular ability to make every day into something worth talking about. We thank his fans and admirers for their incredible support over his 60-year career and ask for privacy as we mourn his loss.”

Philbin was a mainstay on American television for decades, most notably co-helming Live! with Regis and Kathie Lee for ABC starting in 1988 and later Live! with Regis and Kelly starting in 2001. He was also the host of the game show Who Wants to Be a Millionaire, which became a cultural phenomenon and even spawned attractions at Disney’s California Adventure and Disney’s Hollywood Studios.  Over the years, Philbin has cameoed in numerous shows, ranging from The Simpsons to How I Met Your Mother. Some of his most recent appearances included ABC sitcoms Fresh Off the Boat and Single Parents — the latter of which was produced by daughter J.J. Philbin.

In 2011, Philbin was named a Disney Legend. Prior to that honor, he received a star on the Hollywood Walk of Fame in 2003 and a Lifetime Achievement Award at the Daytime Emmys in 2008.