After the success of Hamilton, which made its debut on Disney+ earlier this month, the streaming service is looking to develop another project based on a musical, and may have found one in Once On This Island,  according to the Hollywood Reporter. 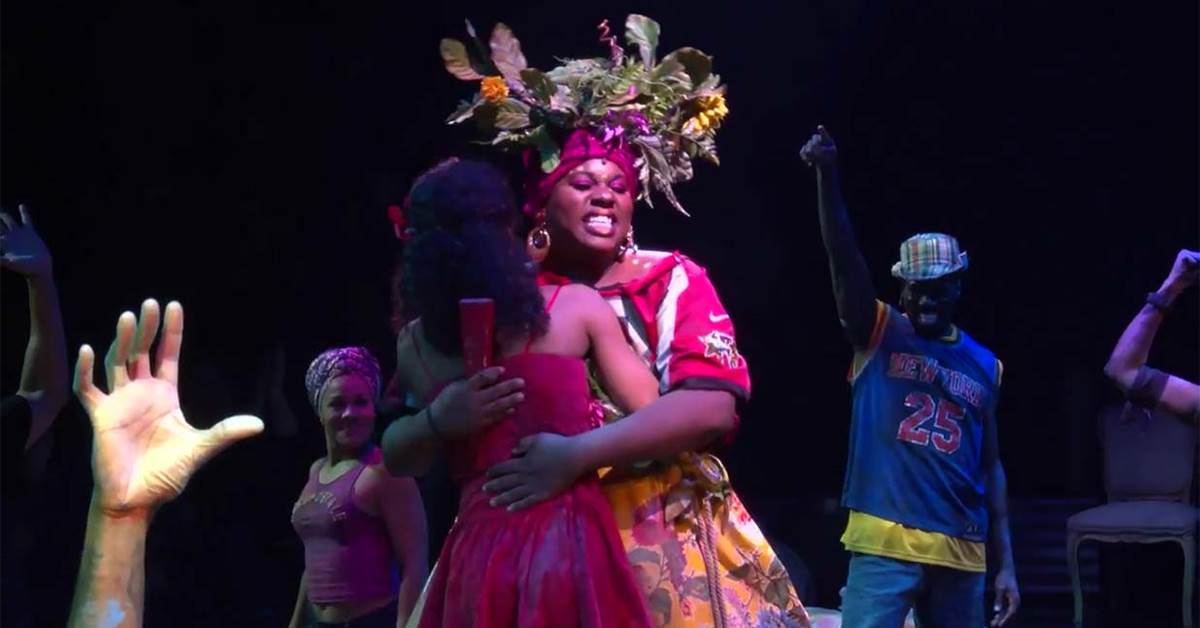