The animated shorts series “Baymax Dreams” has just returned for a second season. The first episode premiered on Disney XD and will be available on YouTube starting August 8th. Highlights of the new season include advances in technology that give audiences a more detailed and dynamic viewing experience. 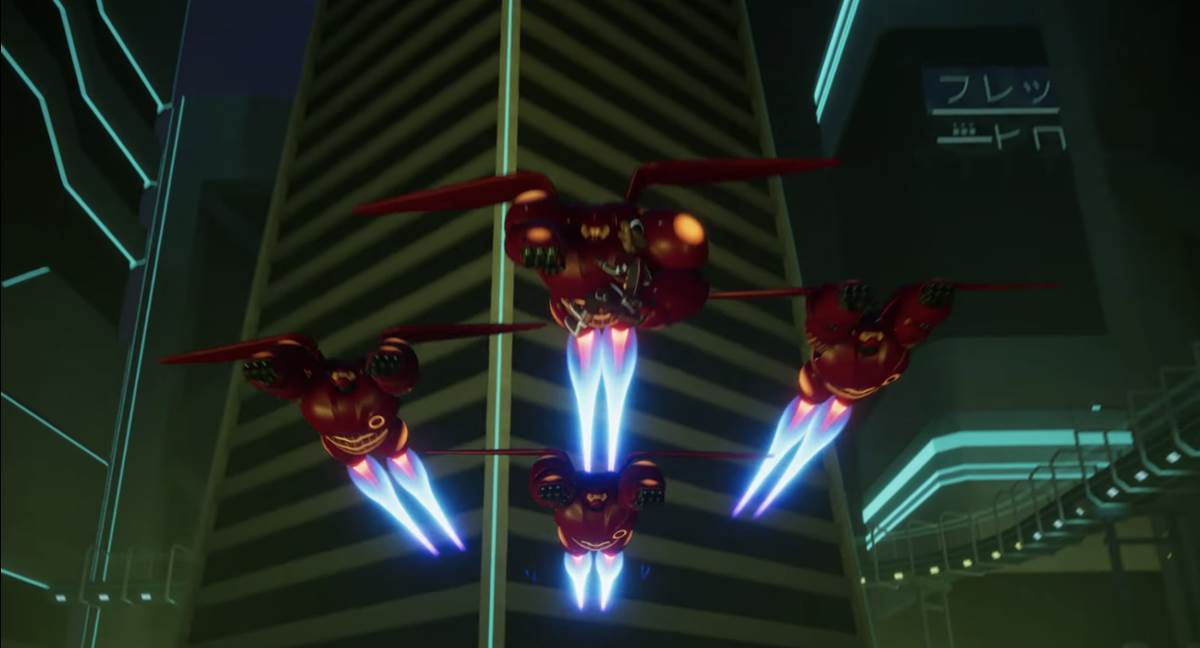