Several Disney properties, including Ratatouille and Hocus Pocus are among the record-breaking 35 sets that have qualified for the second LEGO IDEAS review of 2020. 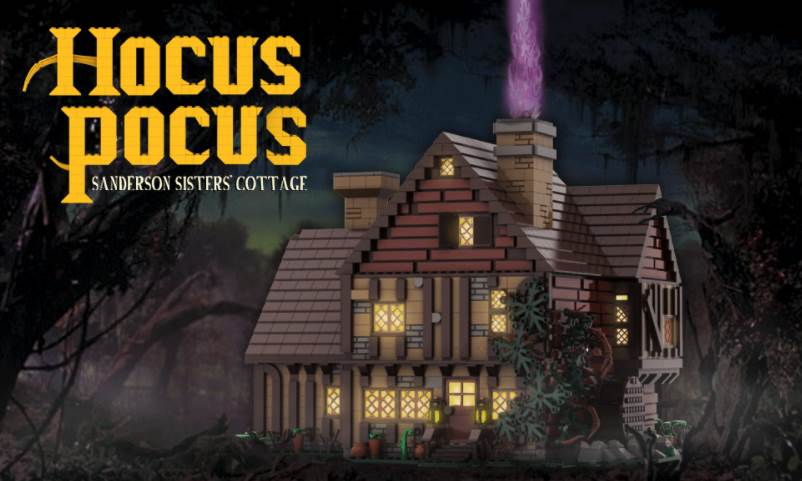 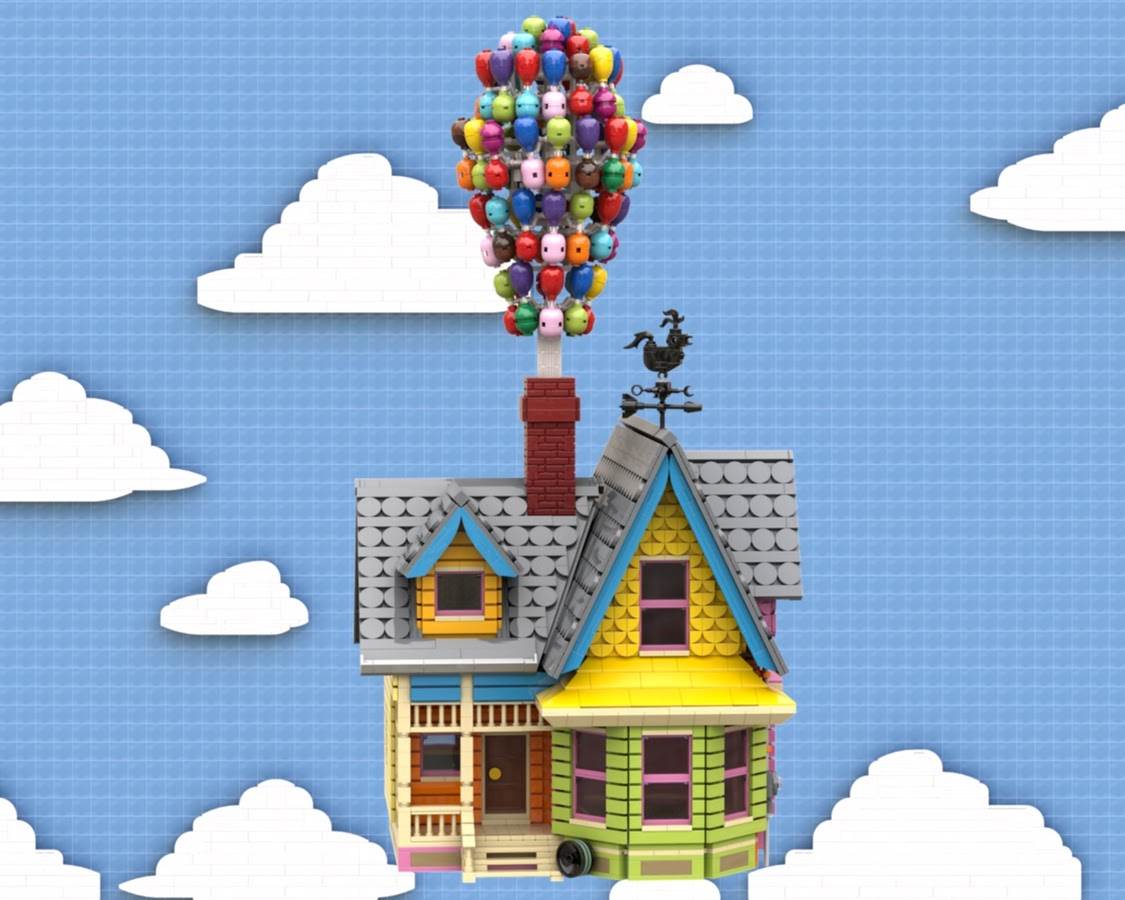 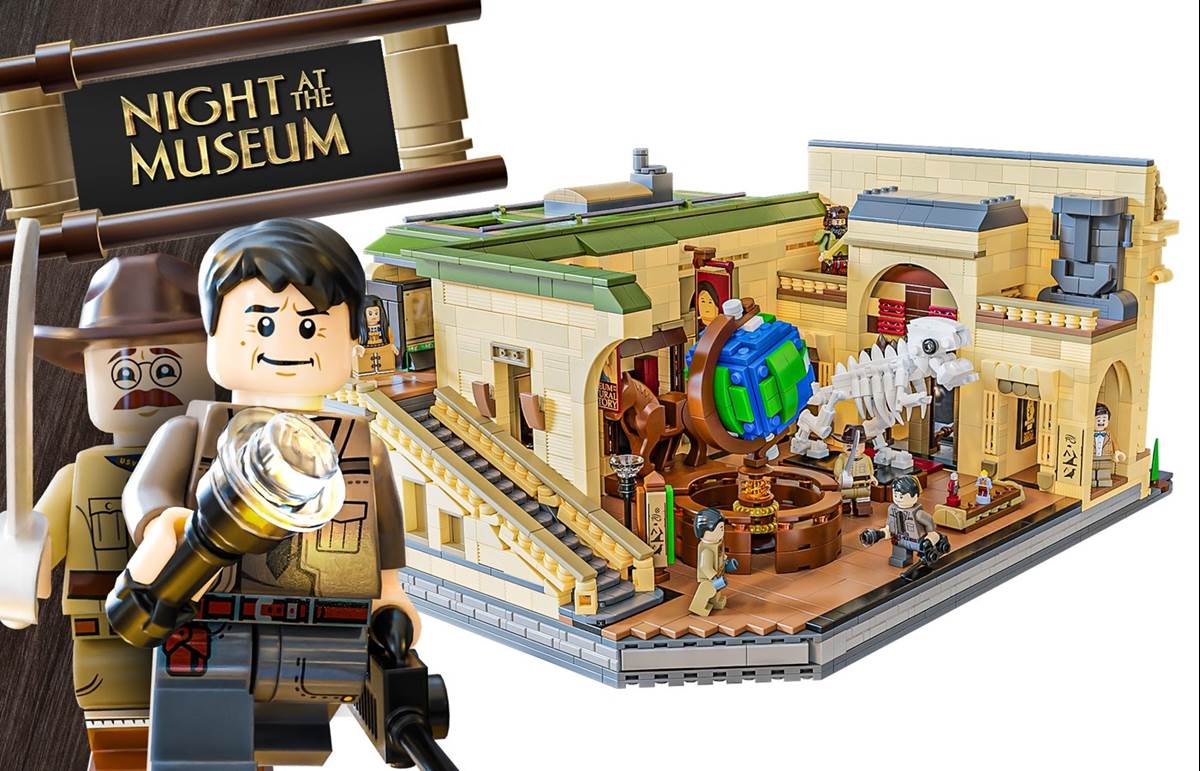