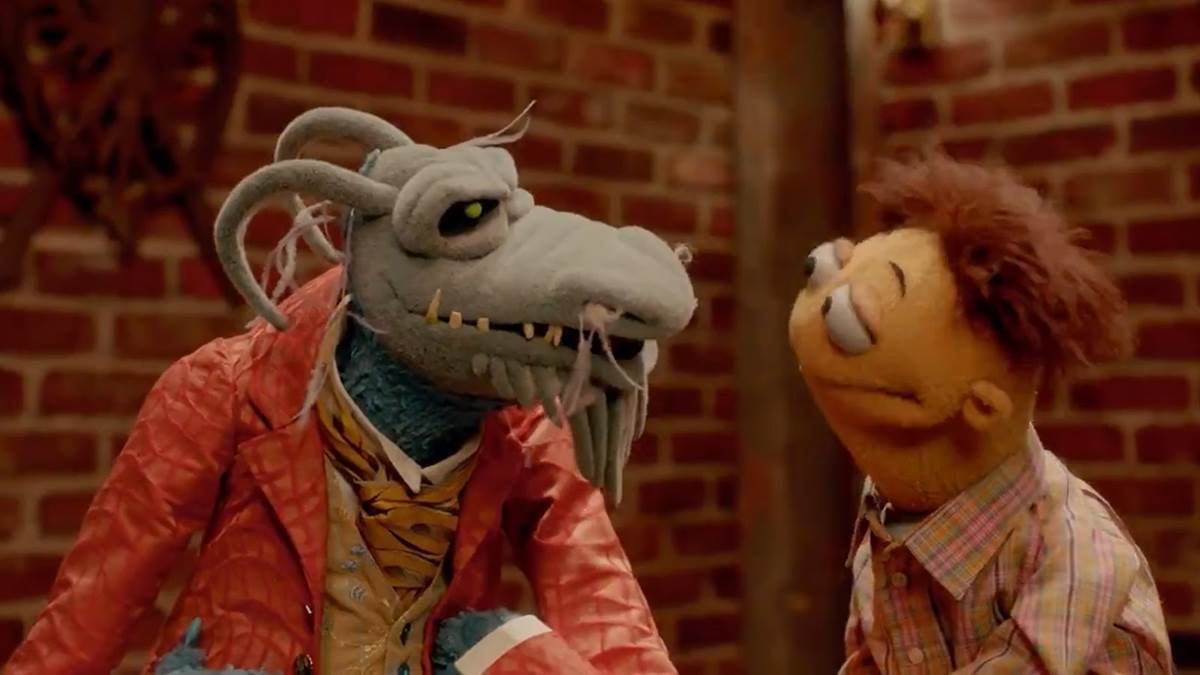 The first season of the warmly received unscripted series Muppets Now may have concluded on Disney+, but that doesn’t mean the Muppet-y fun has to come to an end.

This afternoon the official Muppets Twitter feed shared a reel of deleted scenes from the highly improvised show, in which celebrity guests and Muppets alike make jokes that (while often hilarious) never quite made it to the final version of any episodes on the Disney-owned streaming service.

Just when @GoferScooter thought he was out (of office), Joe from Legal pulls him back in! Enjoy these exclusive deleted scenes from #MuppetsNow and stream all episodes now, only on #DisneyPlus. pic.twitter.com/y6PkKt1qTp 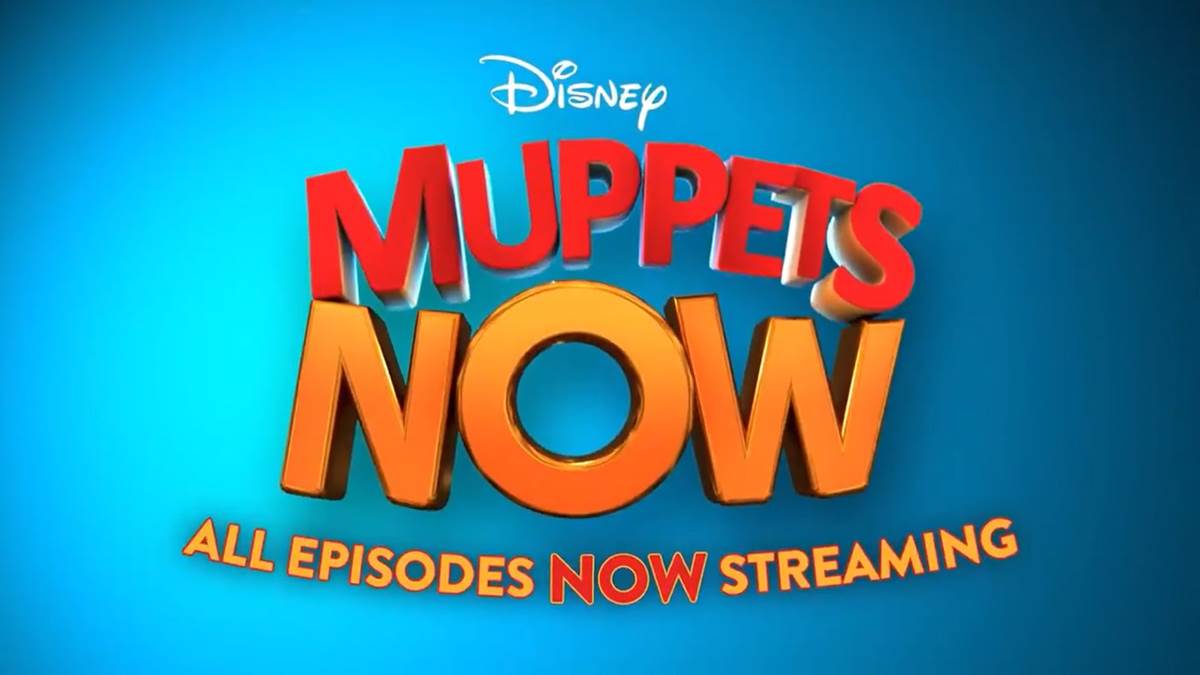 The first season of Muppets Now is now streaming in its entirety exclusively on Disney+.