A documentary following the rise and fall of tech startup WeWork and its founder Adam Neumann is coming to Hulu in 2021. The film will explore the beginnings of the company and the attention it garnered from investors, all the way through the ousting of Neumann. 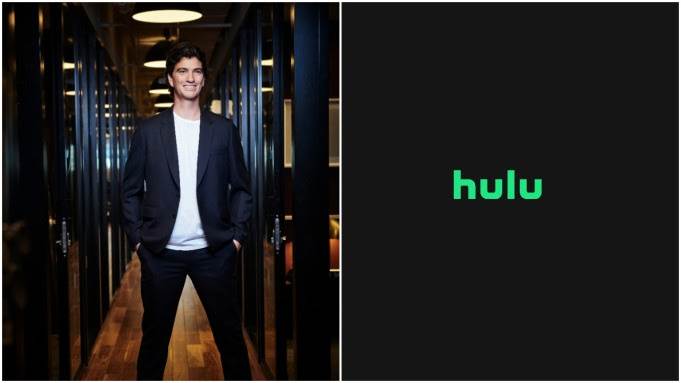