The recent round of layoffs that hit Disney’s Parks, Experiences and Products division will affect more than 1,800 Cast Members at Disneyland Resort, including security guards, attraction operators and characters, according to the Orange County Register. 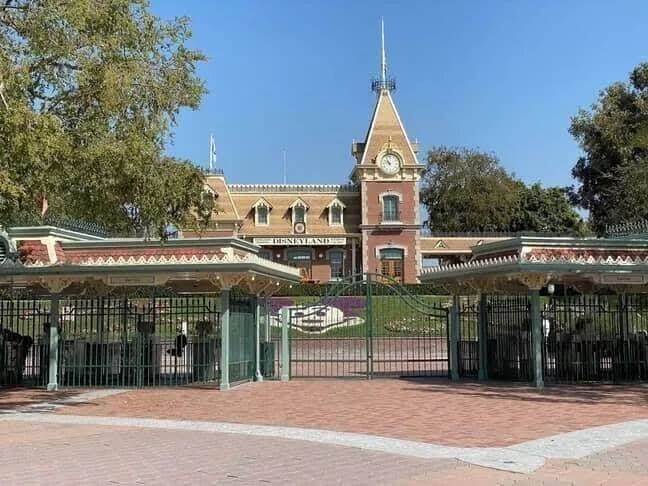