After numerous posts that made the social media rounds over the weekend, the American Guild of Variety Artists confirmed “End of Run” notices were sent to actors in Disneyland Resort’s Mickey And The Magical Map, and Frozen: Live at the Hyperion live shows, according to the OC Register. 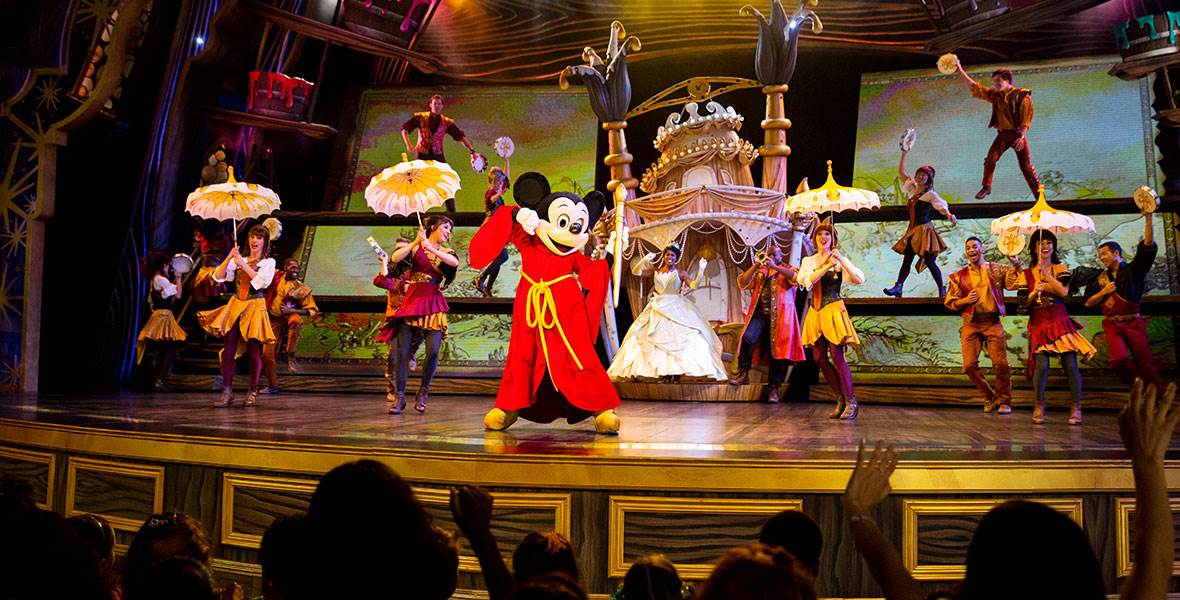